WASHINGTON — The Obama administration is lifting sanctions on the Ivory Coast in recognition of its steps to strengthen democratic institutions.

President Barack Obama removed the sanctions in an executive order signed Wednesday. The order ends the declaration of a national emergency regarding the Ivory Coast.

White House spokesman Ned Price says the Ivory Coast has made “extraordinary progress” since its civil war ended in 2011. He’s pointing to a successful election and better handling of arms and illicit trafficking.

Price says challenges remain for the Ivory Coast, including land reform and economic growth. But he says the country has taken important steps to reconcile the differences that led to war.

The sanctions had been in place since 2006.

OPINION: Can India replace China as the manufacturing and tech hub 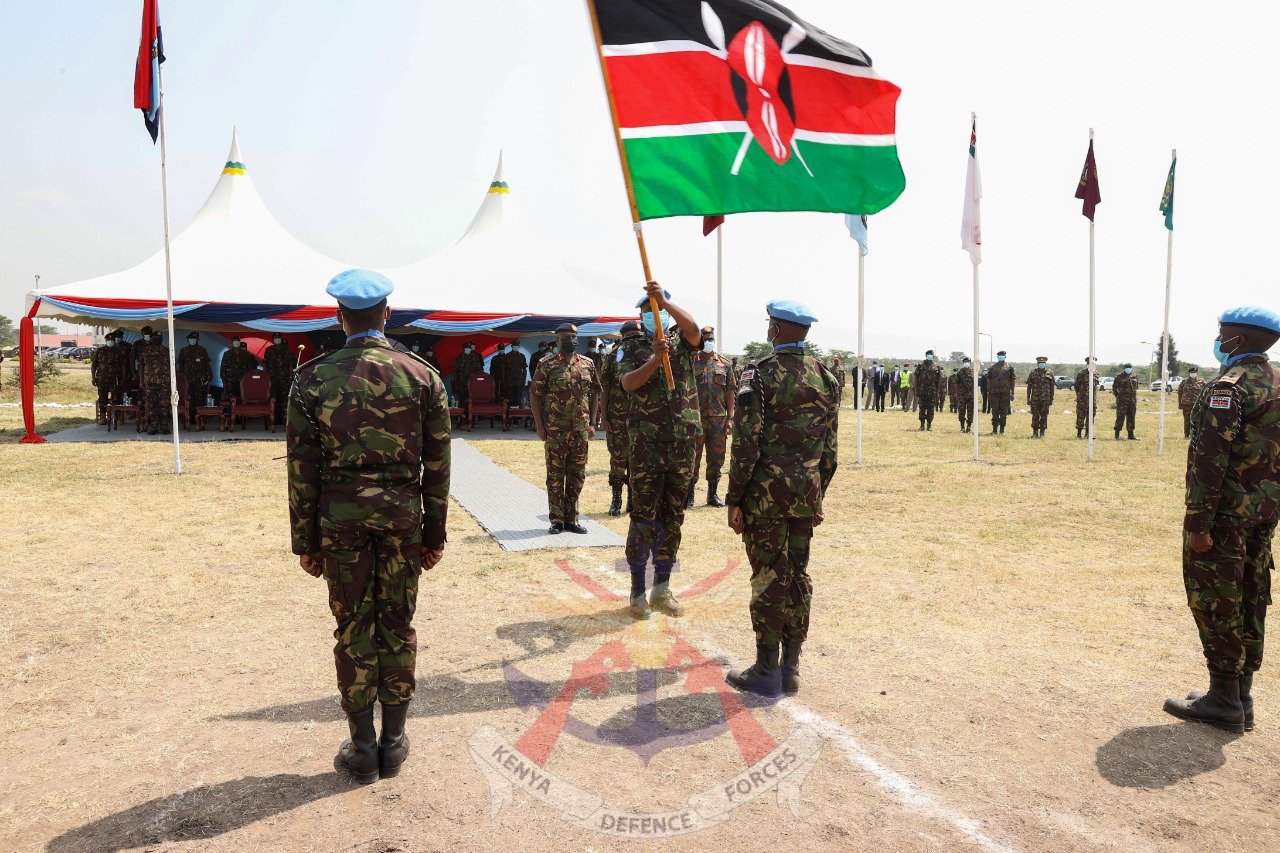