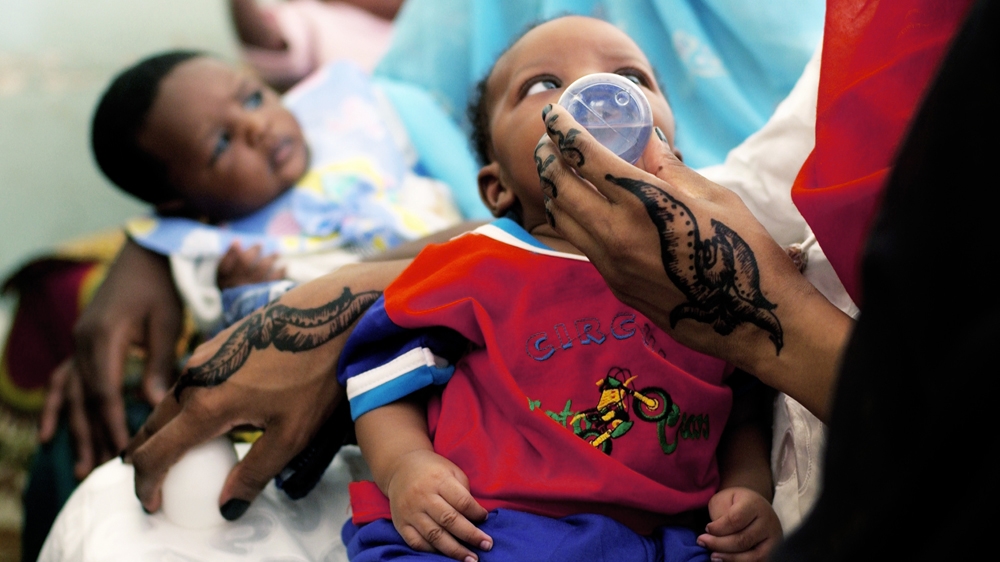 As world leaders prepare to converge in New York for the 71st United Nations General Assembly, the delegates face an even more diverse set of challenges than usual.

The peace and development paradigm through which the annual meeting is held has a further dynamic to deal with this year, which is the proliferation of multiple humanitarian crises. While some are solvable, the crises in Syria and South Sudan seem intractable.

The situation in northeast Nigeria where the UN has estimated that nearly 4.5 million Nigerians, already threatened by Boko Haram, are now at risk of food insecurity and famine is also a cause for concern (PDF).

That such a situation can arise in Africa’s largest economy is a sad indictment of Nigeria’s continuing inability to fully protect and provide for some of its most vulnerable citizens. We can and must act now.

The food crisis is a result of three factors: conflict with Boko Haram; the need for more aid financing; and, most critically, the lack of state structures and coordination to help those at risk.

The conflict with Boko Haram is showing tentative signs of success. The terrorist group has been pushed out of successive towns and villages it once occupied in northeast Nigeria. The army is, slowly but surely, reasserting control and security over the region.

But this is only one part of puzzle. The conflict has left widespread devastation in its wake, and women and children have borne the brunt. Of the internally displaced persons (IDPs) in Borno, Yobe and Gombe, children account for up to 50 percent of those in need of humanitarian assistance.

The appalling health conditions of camps for the displaced and host cities alike were brought sharply to the public eye last month, when it was reported that only weeks after declaring Nigeria polio-free, this life-threatening illness left two toddlers paralysed in Borno.

The precarious situation in the north has prevented up to half a million children from getting polio vaccinations in the past year, as the weakness of the healthcare system has been compounded by regional instability, which has rendered remote areas increasingly inaccessible to health workers and aid.

Failure to vaccinate can wreak havoc across communities for years to come, making it absolutely vital that everything is done to ensure that all children receive the necessary immunisations, regardless of the challenges that this may pose, and that every immunisation is recorded.

It is hard to quantify in numbers but it is clear that a whole generation of mothers and children have been affected by violence and now by hunger and disease in northeast Nigeria.

Malnutrition is the underlying cause of morbidity and mortality of a large proportion of children under five in the country – in the northeast it is considerably higher.

Equally, in Nigeria mothers have a one in 13 chance of dying in pregnancy and childbirth – that figure jumps massively in the northeast.

Nationwide, Nigeria is actually seeing progress on maternal care even though less than 20 percent of health facilities offer emergency obstetric care and only 35 percent of deliveries are attended by skilled birth attendants.

Those figures are still encouraging when compared with the lack of provision in the war-torn northeast. Many women and children also find their plight compounded by dislocation.

Nigeria has to do better

Nigeria has proved that through a concerted and coordinated effort, disasters can be averted. The horrendous Ebola outbreak that caused such devastation throughout Nigeria’s west African neighbours was successfully contained in Nigeria.

This is in no small part due to government planning and structures. Equally, there is a precedent for state and non-state collaboration.

For example, on infant and maternal health, the Wellbeing Africa Foundation, has managed to scale its pioneering MamaKits – a birth package containing essential sterile items, facilitating improved birth hygiene and mitigating the risk of infection – across large parts of Nigeria.

If we can replicate such coordination we can stop the risk of famine in Nigeria, it is not simply an issue of money.

It is time to have a frank conversation about how to put the necessary structures and standards in place to ensure ill-health and malnutrition are addressed, before they become endemic as they have in the northeast.

This is not a country-specific problem. Many countries in Africa have adequate foreign aid, and adequate policy initiatives but the process falls apart once implementation begins.

This is at least understandable for some states but for Nigeria – considering the stage it is at and its development journey – the country should be doing better. It has to do better.

Nigeria to launch ‘Change Begins with Me campaign’ 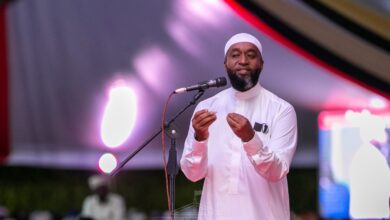