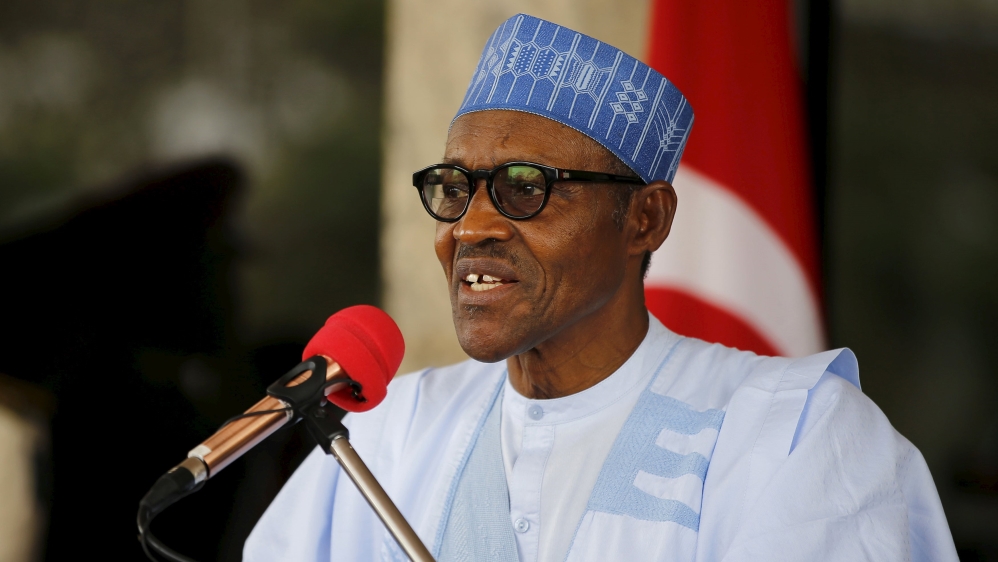 Nigeria’s President Muhammadu Buhari plagiarised quotes from US President Barack Obama in a speech promising change in the West African country, according to a statement by his office.

Buhari made the address last week to launch a campaign entitled “Change begins with me,” part of his credo to end corruption in Africa’s biggest economy, which is gripped by mismanagement and poverty despite sitting on vast energy reserves.

However, his office said on Friday that a paragraph in the speech urging Nigerians not to fall back “on the same partisanship, pettiness and immaturity that have poisoned our country so long” was copied from Obama’s victory speech after his election in November 2008.

“It was observed that the similarities between a paragraph in President Obama’s 2008 victory speech and what President Buhari read in paragraph nine of the 16-paragraph address … are too close to be passed as coincidence,” his office said in a statement.

READ MORE: One year on, has Buhari lived up to promises?

“President Buhari urges Nigerians to look beyond this incident and focus on the message of change which the country needs in order to restore our cherished value systems,” the office said after a Twitter user joked about the incident.

“Those responsible” would be punished, the office said, adding that a deputy director in the presidency had admitted the mistake.

Nigeria, which ranks 136 out of 168 countries in Transparency International’s Corruption Perception Index for 2015, has struggled for years to fight corruption among its political elite.

But since Buhari was elected to power in 2014 on a campaign that vowed to root out corruption, anti-fraud agencies have arrested several senior politicians accused of embezzlement. 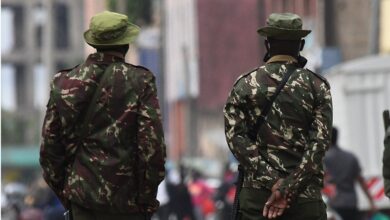 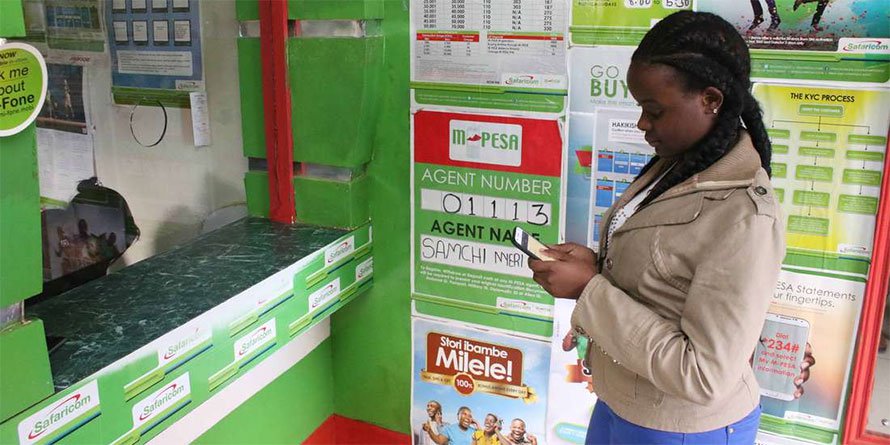