A Nigerian woman has given birth to a boy while on board a rescue ship in the Mediterranean Sea. The newborn’s nationality is uncertain because he was born in international waters.

Faith Oqunbor, the child’s mother, had been taken from an overcrowded rubber boat onto a Médecins Sans Frontières (MSF) rescue ship.

The medical charity announced the child’s birth on Twitter, and recounted the experience of Mrs Oqunbor.

“Faith was already having contractions when she left Libya and was terrified she’d give birth on the rubber boat,” MSF said.

The group said the baby’s father and two older brothers, ages five and seven, were both on board the ship and in good health.

They are one of thousands of families who have attempted to make the treacherous crossing from North Africa into Europe. An estimated 3,700 people died while attempting the journey last year alone.

Because the baby was born in international waters, it is unclear what his nationality will be.

Jonqui Nicholl, a midwife who delivered the baby, said the outcome would have been far less certain if Faith had not made it on board the MSF ship.

“I am filled with horror at the thought of what would have happened if this baby had arrived 24 hours earlier – in that unseaworthy rubber boat, with fuel on the bottom where the women sit, crammed in with no space to move, at the mercy of the sea,” she said, according to the BBC.

“And 48 hours previously they were waiting on a beach in Libya not knowing what was ahead of them,” she added.

Mrs Oqunbor said she had been having contractions for three days, and had become “very stressed” on board the rubber boat. 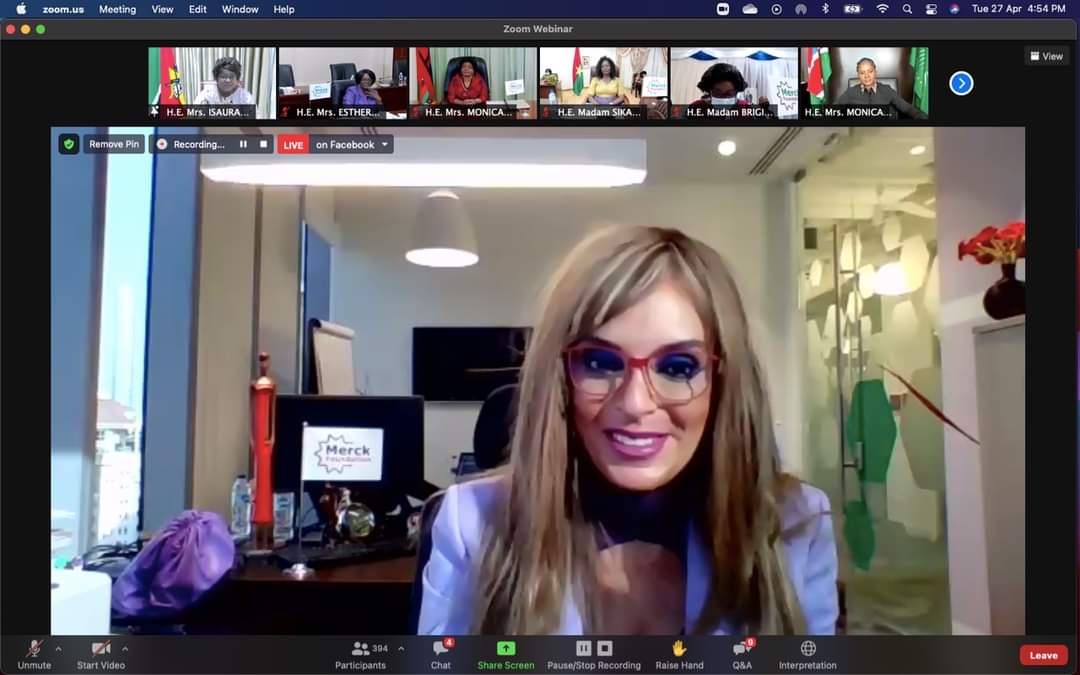