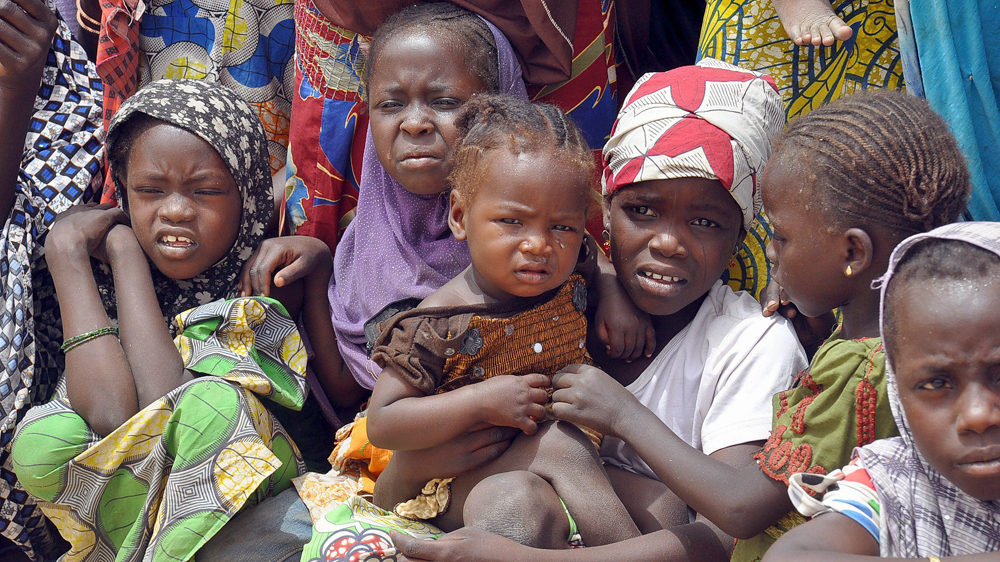 Thousands of Nigerian refugees in neighbouring countries such as Niger have been struggling for resources since fleeing attacks by the Boko Haram group.

The Nigerian army has taken back the rebel group’s last remaining strongholds in the northeastern Borno State and, while the United Nations reports that people have started returning to their devastated towns and villages, thousands remain in neighbouring countries, including Niger, Chad and Cameroon.

People at a UN-run camp in Niger’s Diffa told Al Jazeera that they no longer feared Boko Haram, but that they were struggling to get on with their lives because of a lack of resources.

“We are not scared here. But we are hungry and thirsty,” Ghoni Malem Baker, a refugee, said.

“There is no security issue. Our problem is the curfew imposed from 7pm until next morning,” Idris, a shop owner, said.

Such strict restrictions on daily life are another major issue for the residents, they said, negatively affecting business.

Boko Haram violence in northeast Nigeria has, since it began in 2009, mutated into a vast regional crisis confronting Nigeria and its three Lake Chad Basin neighbours, Chad, Cameroon and Niger.

Insecurity has driven more than 187,000 Nigerians across the border, but incursions by Boko Haram into the surrounding countries have generated growing numbers of internally displaced people too, according to UN data.

As of the most recent available data, there are 2,066,783 displaced people in Nigeria, the UN has said.

More than 15,000 people have been killed and 2.3 million forced from their homes since the conflict began.

The UN children’s agency UNICEF said in July that nearly half a million children were at risk of “severe acute malnutrition” in the area around Lake Chad.

The tragedy of an unthinking agitation: the case of the Niger Delta militants 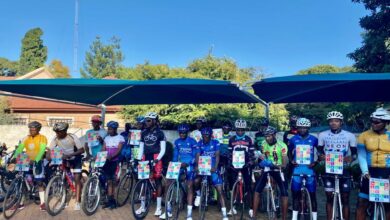