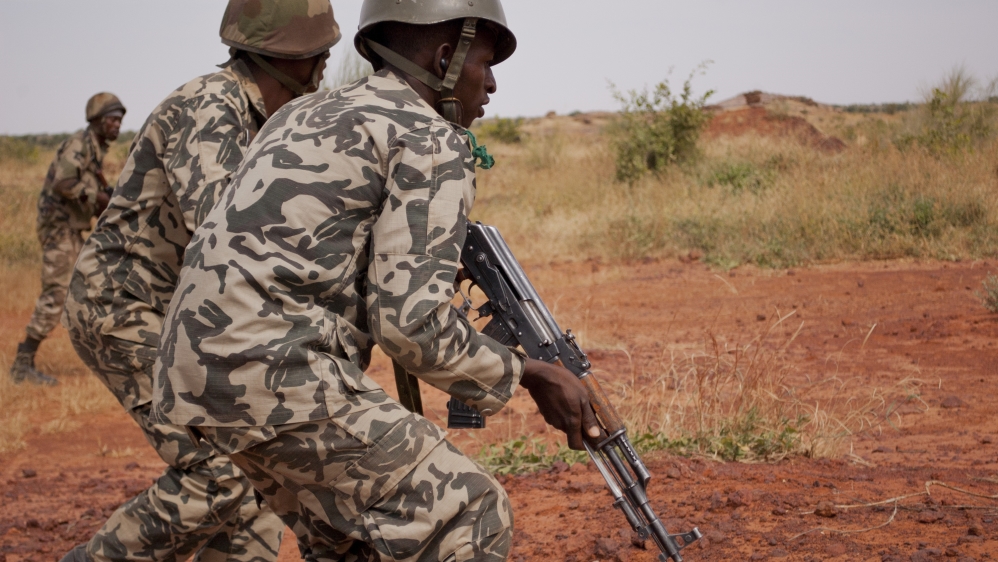 The Malian army has regained control of a central town briefly held by a hardline armed group, according to UN and Malian security sources, but the fighters have allegedly left with a local official they were keeping hostage.

Boni – home to several thousand people – was seized by the group on Friday afternoon until the early hours of Saturday.

“The jihadists left Boni in the night and today around 8am. the Malian army came back to take control of the town,” a Malian security source told the AFP news agency on Saturday.

The fighters fired on administrative buildings and set fire to the mayor’s office.

A source close to the UN mission in the country, which is known by the acronym MINUSMA, said two helicopters were providing cover over the town, “to support the Malian army, who are now in control”.

An administrative source in the town said the fighters “kidnapped a Boni community official” accused of giving information to the security forces by phone.

Ongoing international military intervention since January 2013 has driven fighters away from major urban centres which they had briefly controlled, but large tracts of Mali are still not controlled by domestic or foreign troops.

Early last year armed groups began to carry out attacks in central Mali as well as the long-troubled north. 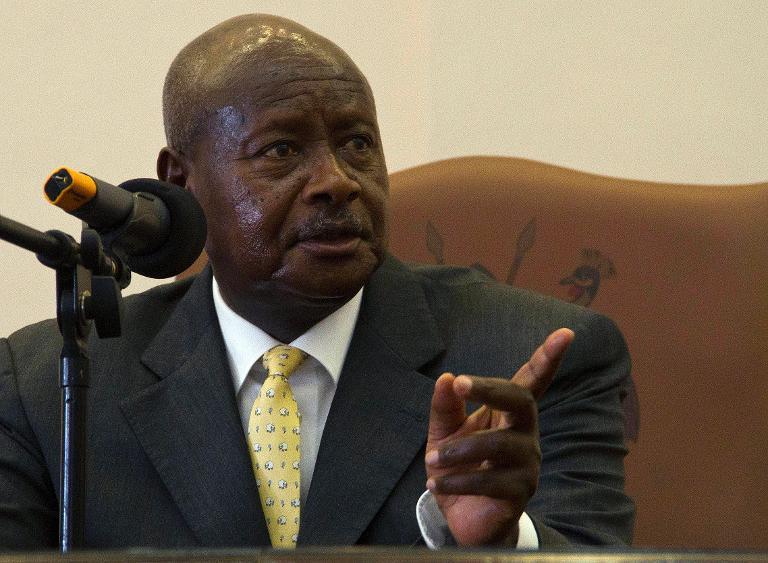