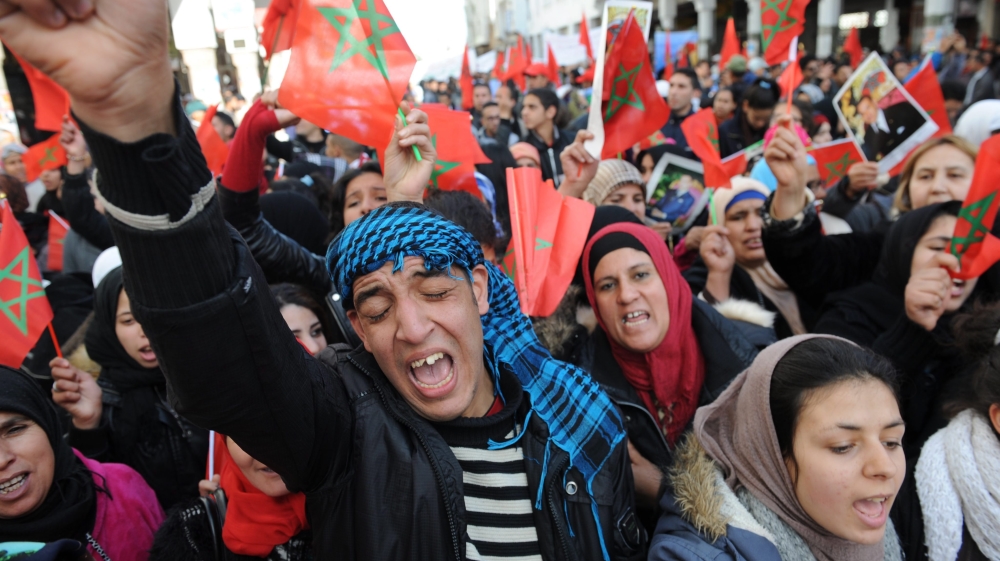 The tension between Morocco and the Polisario has reached a boiling point following Rabat’s decision to send armed security personnel to the Guerguerat region at the Morocco-Mauritania border.

On August 15, Moroccan authorities announced that they had sent 10 security forces to fight drug trafficking and smuggling of all kinds of goods.

Polisario reacted immediately by sending two letters to the United Nations secretary-general accusing Morocco of violating the 1991 ceasefire agreement, which ended the 16-year war between Morocco and the Algerian-backed movement.

The UN mission in the Western Sahara, known as MINURSO, said after a preliminary investigation that Rabat had not violated the ceasefire. Still, Polisario sent armed troops and posted them 200 metres from Morocco’s gendarmerie.

UN Secretary-General Ban Ki-moon issued a statement on August 28 expressing concern over the current tension “as a result of changes in the status quo and the introduction of armed units from Morocco and the Polisario in close proximity to each other”.

Ban’s statement was made on the assumption that Morocco had introduced its military into the region.

This assumption was reinforced when the Associated Press published a document submitted to the Security Council accusing both parties of violating the ceasefire.

The “confidential” document said the operation Morocco conducted “was initiated without prior notice to MINURSO, contrary to requirements specified in Military Agreement No 1 of the ceasefire, and with the support of armed security personnel from the Royal Moroccan Gendarmerie.”

Following a government cabinet meeting on August 30, Rabat refuted Polisario’s allegations. Communication minister and government spokesperson, Mustapha Khalfi, said the operation “takes place because of the danger of insecurity in this region which is witnessing the prevalence of drug trafficking and trade and other illicit practices”. Khalfi added that the operation will continue “in coordination with MINURSO”.

The discrepancy between the statement issued by the UN chief and Morocco’s announcement that it will continue the “cleanup” operation shows not only a clear gap in the definition of what constitutes the Moroccan army, but also that the UN may have been subjected to pressure and manipulation from the Polisario and its supporters.

Immediately after Morocco sent its armed security personnel to the region, the Polisario media accused it of violating the ceasefire.

To make their accusations more credible, they referred to the armed security personnel as “Darak Al Harbi”, which can be translated into English as the “gendarmerie of war”.

This language was used in all news stories run by the Polisario and Algerian media, as well as in the letters the Polisario sent to the UN.

Before concluding that Morocco had violated the ceasefire agreement by introducing its military to the region, the UN should have done a quick research on the legal status of the gendarmerie.

According to Moroccan law, the gendarmerie is an armed force charged with police duties. It is placed under the authority of both the Ministry of Interior and the armed forces, as well as the Ministry of Justice, for which it plays the role of judiciary police.

Its main duties consist not of participating in wars, but of ensuring security and public order throughout the Moroccan territory. As such, in rural areas the gendarmerie play the role that the police play in cities.

Additionally, it is also entrusted with controlling and ensuring the safety of Moroccan roads. The role that Moroccan gendarmerie play is equivalent to the role that the French gendarmerie and the Spanish civil guards play in the French and Spanish territories.

When Morocco sent its gendarmerie to the border crossing, it was precisely because they are entrusted with ensuring public order outside of urban areas and with fighting criminal networks.

What Polisario aims to achieve

What points more to the manipulation of the UN or lack of understanding of the status of the gendarmerie is that this is not the first time that Moroccan security forces have entered the region.

Although the UN chief has hinted in previous annual reports to some minor violations, those actions by the gendarmerie neither drew international attention nor Polisario denunciation.

This is primarily because the UN is aware of Morocco’s efforts in fighting criminal networks that use the area as their safe haven. And the regional context did not warrant such denunciation from the Polisario.

However, this situation is clearly different, which pushed the Polisario leadership to seize the opportunity to accuse Morocco of not abiding by its international commitments. The Polisario’s strategy seeks to obtain three goals.

First, it aims to keep the Western Sahara among the most pressing issues on the UN agenda, especially as the UN General Assembly had just convened last week.

In doing so, the Polisario seeks also to remind the UN of the necessity that MINURSO retrieve full functionality with the return of all its civilian staff.

Second, the group is seeking to sabotage the efforts Morocco has made recently to rejoin the African Union (AU).

The Polisario is aware that such a return might endanger its own membership in the AU, especially after 28 members submitted a motion last July calling for the suspension of Polisario’s membership.

It is no coincidence that the Polisario sent an emissary to the AU on September 6 to request its support at the Security Council.

By resorting to the AU, the Polisario seeks to strain its relations with Morocco and hamper the latter’s return to the organisation.

And finally, the Polisario wants to reassure the desperate Sahrawis in the camps that it still runs – even after the death of its leader Mohamed Abdelaziz – and that it will resort to war if the international community fails to force Morocco to respect its commitments.

The UN’s hasty conclusion that Morocco violated the ceasefire shows a lack of understanding on its part of the legal status of Morocco’s different security forces.

Furthermore, it clearly demonstrates that MINURSO personnel are not fully acquainted with the culture, politics and administrative organisation of the country where they are posted.

Morocco has chosen to remain silent in order to not escalate tensions with the UN, especially after it reached an initial agreement to allow the return of MINURSO civilian personnel.

Morocco’s strategy is also dictated by the need to avoid giving the current tension an international dimension in the aftermath of the UN General Assembly last week.

Most importantly, the Moroccan government needs to avoid any tension that would push Ban Ki-moon to shun the UN Climate Change Conference, COP22, which will be held in Marrakech in November.

Samir Bennis is a political analyst with more than eight years of experience as a political adviser in New York. He is the editor-in-chief of Morocco World News, and an expert on Morocco’s foreign policy, UN-related issues and the Maghreb.

Are tougher rules needed to save the elephant? 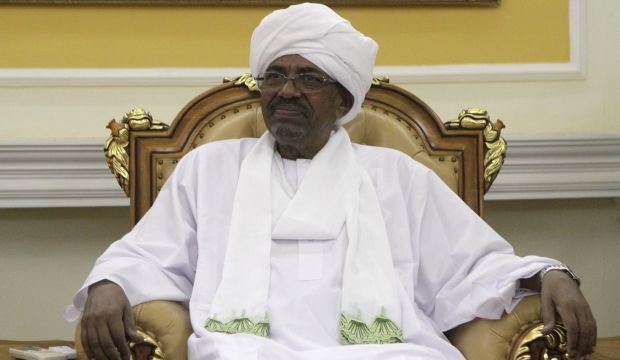