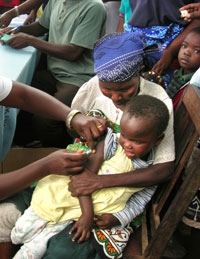 The Kenya Ministry of Health has launched appropriately dosed, child-friendly tuberculosis (TB) medicines, making Kenya the first country in the world to roll out these products nationally. The improved medicines are easier for caregivers to give and for children to take, and are expected to help improve treatment and child survival from TB, according to a statement released by the TB Alliance.

The TB Alliance is a not-for-profit organization dedicated to finding faster-acting and affordable drug regimens to fight tuberculosis. Through innovative science and with partners around the globe, we aim to ensure equitable access to faster, better TB cures that will advance global health and prosperity. The development and availability of appropriately-dosed, child-friendly TB drugs is as a result of funding provided by UNITAID (major donor), and also Australia’s Department of Foreign Affairs and Trade (DFAT), Irish Aid, Netherlands Ministry of Foreign Affairs (DGIS), and United Kingdom’s Department for International Development (DFID).

“Kenya is playing a leading role in the fight against childhood TB by being the first to introduce improved TB medicines for children,” explained Kenya’s Cabinet Secretary for Health Dr Cleopa Mailu. “Now, with the appropriate treatments, we can make rapid progress in finding and treating children with TB so we can achieve a TB free generation.”

Tuberculosis still remains a major killer of children. According to the World Health Organization (WHO), at least 1 million children suffer from TB each year and 140,000 children die of this preventable, treatable and curable disease. In 2015, Kenya reported nearly 7,000 cases of TB in infants and children, with those under age five at greatest risk of having severe forms of TB and dying from the disease.

It is reported that previously, caregivers had to cut or crush multiple, bitter-tasting pills in an attempt to achieve the right doses for children. This made the six-month treatment journey difficult for children and their families, contributing to treatment failure and death from the disease.

The treatments now being introduced are the first to meet the WHO’s guidelines for childhood TB treatment. They are not new drugs, but improved formulations that come in the correct doses, require fewer pills, are flavoured and dissolve in water.

The development of the medicines was overseen by TB Alliance, an international not-for-profit organization, and was funded by UNITAID and other partners.

“These new treatments won’t have an impact until they reach the children that need them,” said Dr Cherise Scott, Director of Pediatric Programs, TB Alliance. “We are proud to partner with the Government of Kenya, the first of many countries, as they work to translate the potential of these medicines into lives saved.”

“No child should die of TB, yet for too long, we have not had the medicines to mount a sustainable response against childhood TB,” said Mr Robert Matiru, Director of Operations for UNITAID. “UNITAID’s investment in addressing this problem should help equip countries, healthcare workers, and families with the tools they need to rise to the challenge.”

Starting October 1, 2016, all children in Kenya who will be initiated on TB treatment will be given the improved formulation. “Childhood TB is a problem that can be solved when we choose to act,” said Dr Enos Masini, Head of Kenya’s National Tuberculosis, Leprosy and Lung Disease Program.

Children often get TB from infected persons in their environment. This can be at home, at school or in any other place where children spend their time. Children should be taken to the nearest health facility to receive a TB diagnosis if they have a cough, fever, night sweats, reduced playfulness, or if they fail to gain weight. If any member of the household is diagnosed with TB, all other household members should be tested for TB, especially children. TB testing and treatment is free at all public health facilities in Kenya. 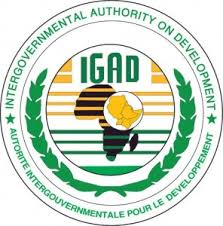 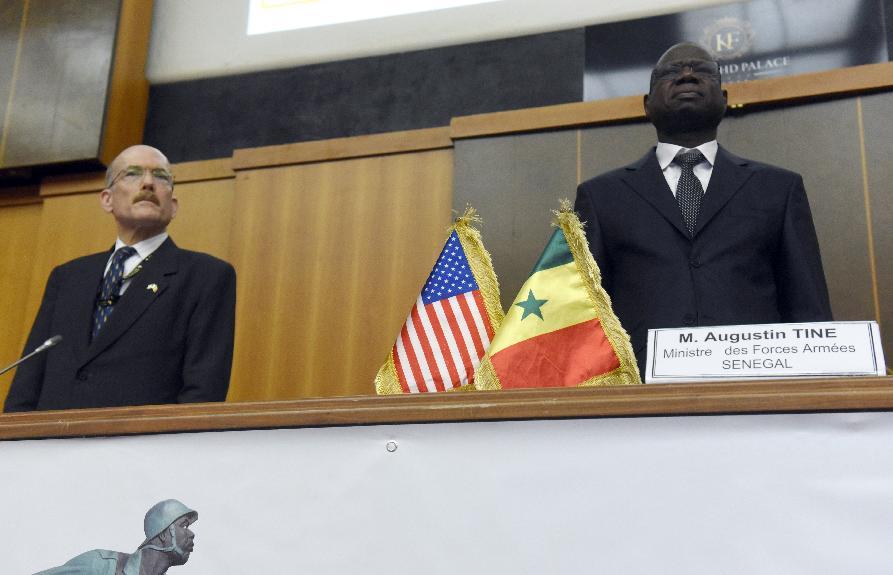 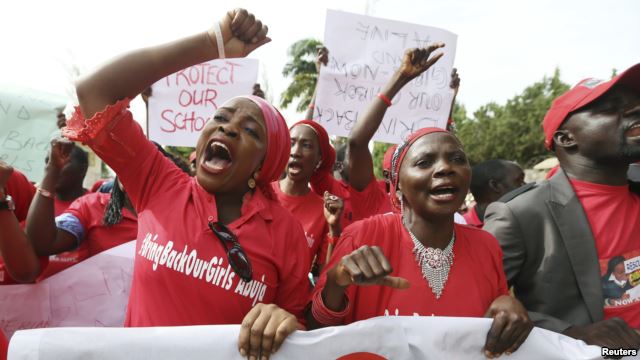 Boko Haram: Between Oil and Religion