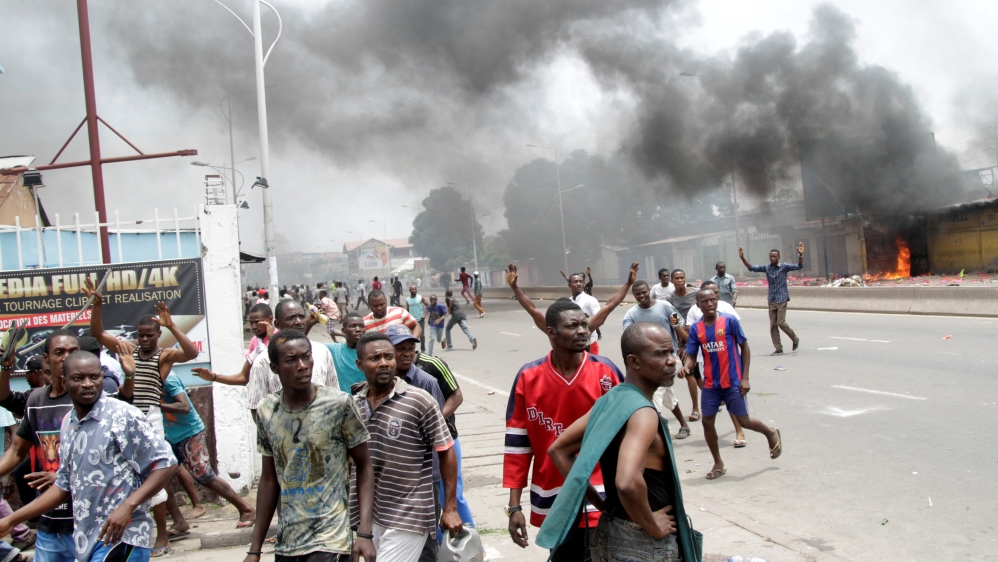 The United Nations is directing blame towards government leaders in the Democratic Republic of Congo (DRC) for political tensions, which led to riots and deaths in the capital Kinshasa.

Opponents of President Joseph Kabila believe he is laying the groundwork to delay elections due later this year to try and remain in power beyond his two-term mandate.

Kabila is yet to announce his intentions either way and has condemned opposition leaders for “inciting violence”.

On a continent where leaders are known for changing laws and constitutions to stay in power, does the world have the will to pull DRC back from the brink?

The post Is the DR Congo on the brink of collapse? appeared first on African Media Agency.

Botswana to host Pan-Africa’s most celebrated innovation event of the year – Innovation Prize for Africa!