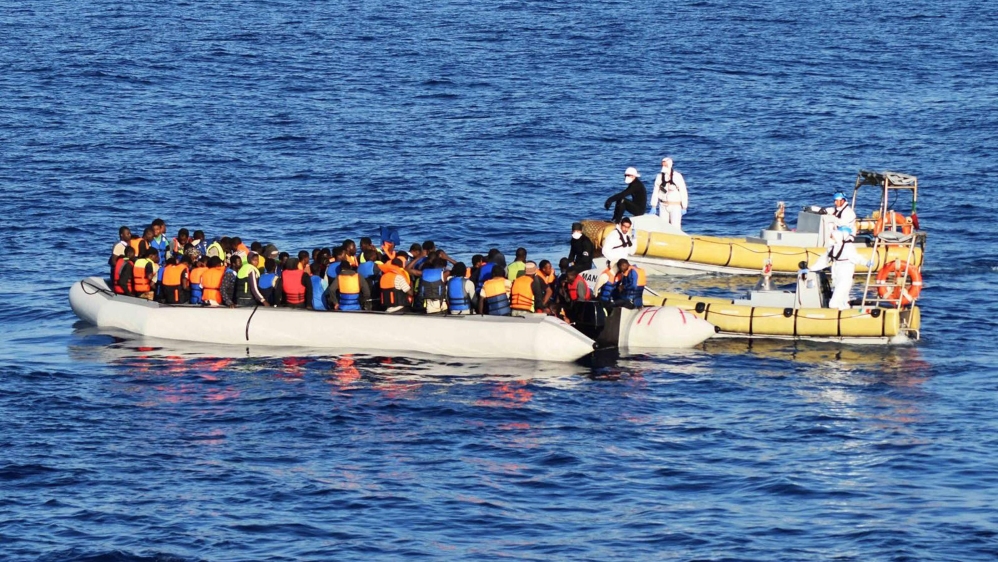 Hungary’s Prime Minister Viktor Orban has described the arrival of refugees in Europe as “poison” and criticised the European Union’s immigration policies.

So far, the 28 EU countries have failed to agree on how to deal with hundreds of thousands of refugees trying to reach northern Europe.

He is also vehemently opposed to the EU’s mandatory quota system for countries to take a share of refugees.

The Hungarian government has built a razor-wired fence to keep refugees out.

Now Orban has a new idea and Libya is key.

Could the plan work?

The post Is Libya the answer to the refugee crisis in Europe? appeared first on African Media Agency.