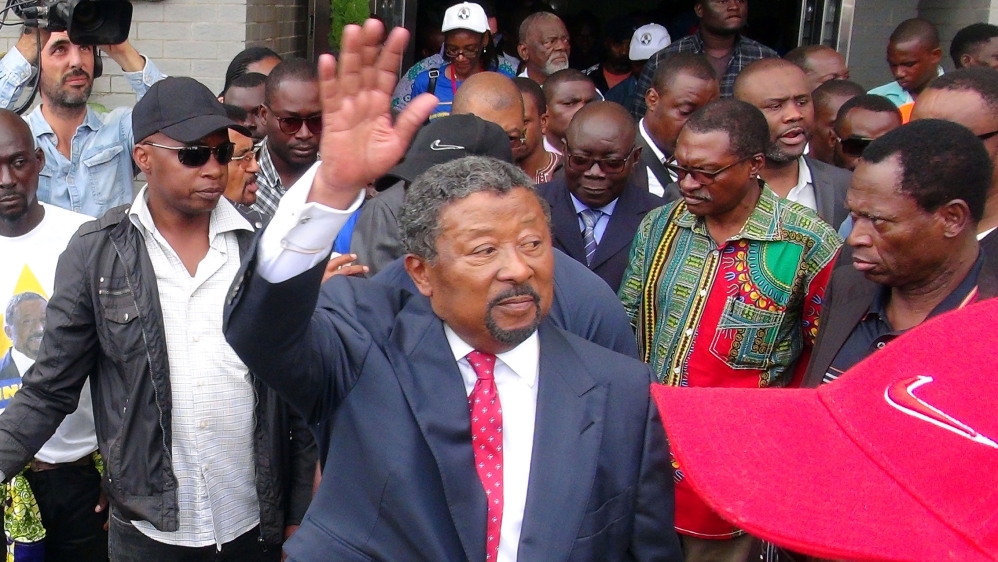 Gabon’s opposition leader Jean Ping has rejected a ruling by the Constitutional Court that upheld the victory of President Ali Bongo in August’s presidential election, which was mired by claims of voter fraud.

Ping, who maintains he won the election, said on Saturday that the court had demonstrated “bias” in its “unjust” decision to validate Bongo’s narrow victory, which he also branded a “miscarriage of justice”.

“I will not retreat. (As) president clearly elected by the Gabonese people, I remain at your side to defend your vote and your sovereignty,” Ping told his supporters, according to AFP news agency.

Referring to a contentious election seven years ago that first brought Bongo to power, Ping said: “We will ensure the choice of the Gabonese people is respected. 2016 will not be 2009,” Reuters news agency reported.

Announcing its decision in the early hours of Saturday morning, the Constitutional Court also partially changed the results of the close vote, awarding Bongo more votes in his victory over Ping.

Bongo took 50.66 percent of the vote against 47.24 percent for Ping, the court ruled, putting the incumbent president’s margin of winning votes at 11,000 – up from the fewer than 6,000 votes initially announced after the August 27 election day.

Concern has been growing that the court ruling in favour of Bongo, 57, could prompt more of the unrest the country witnessed in the immediate aftermath of the election.

The European Union, which sent a monitoring mission to Gabon during the election, said in a statement on Saturday that its observers had been granted “very limited access” to the court review process, and that the Gabonese people had a legitimate right to question the integrity of the electoral process.

“The confidence of the Gabonese people about the integrity of the electoral process can, legitimately, be questioned,” the European Commission said in a statement, and called on all sides to “exercise restraint and refrain from violence”, while adding that the security of “policymakers must be guaranteed”.

“Action by the African Union and the UN will be important to help the Gabonese in the search for a peaceful and just solution…. For future elections, the need for electoral reform is necessary, or a way to make them more credible”, the EC statement added.

Bongo sought to ease tensions on Saturday, calling for dialogue and promising a new inclusive government.

“I look forward to inviting members of all political parties to join our efforts and come with us to the cabinet,” Bongo told Reuters in an interview.

He said the new government would “most likely” include leading opposition figures and he did not rule out the possibility of reserving a place for Ping. However, he rejected the idea of international mediation.

“We don’t need international mediation. Among Gabonese, we know how to talk to each other,” he said.

Post-election clashes between supporters of Ping and security forces resulted in the torching of the national assembly building in the capital Libreville and the deaths of dozens, according to the opposition.

Authorities disputed that claim, saying that just a handful of people had died in the violence and more than 1,000 were arrested.

In his legal challenge to the election result that was rejected by the court, Ping had demanded a vote recount in the Bongo family’s Haut-Ogooue stronghold.

EU election observers said there had been a “clear anomaly” in the results from the province.

Bongo and his ministers countered that claim saying that there were election irregularities in opposition strongholds that required investigation.