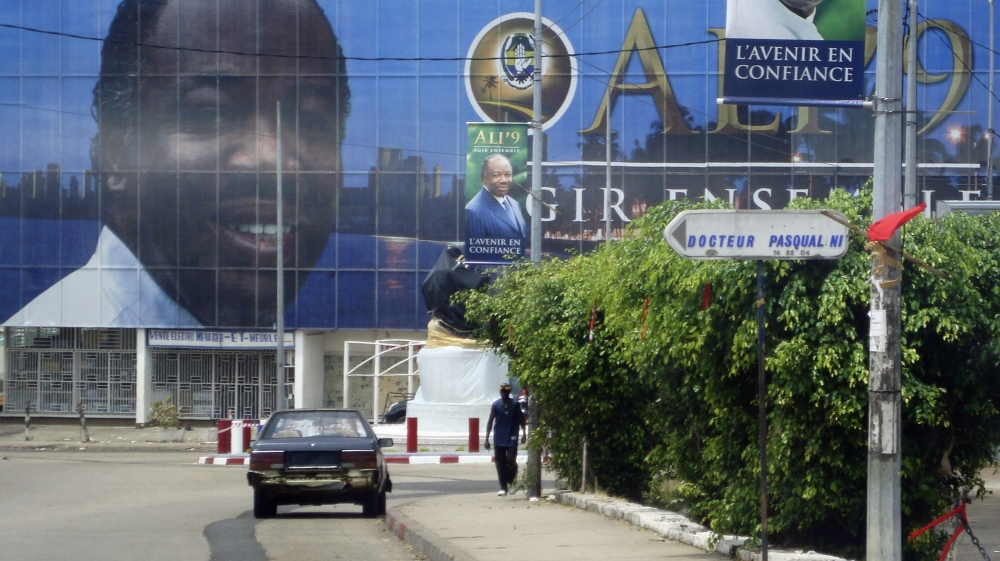 A European Union mission, which observed Gabon’s presidential poll, has raised questions over a disputed election result from a southeastern province, where President Ali Bongo won 95.46 percent of votes cast.

“An analysis of the number of non-voters as well as blank and disqualified votes reveals a clear anomaly in the final results in Haut-Ogooue,” Mariya Gabriel, the head of the EU observing mission in Gabon, said in a statement on Tuesday.

“The integrity of the provisional results in this province is consequently compromised.”

Bongo, whose family has ruled Gabon for nearly half a century, was declared the winner of the August 27 election by a slender margin of less than 6,000 votes over his rival, Jean Ping.

The opposition leader, however, has called the result fraudulent and demanded a recount.

Post-election clashes between his supporters and security forces have resulted in the deaths of between 50 to 100 people, Ping said on Tuesday. The government’s official casualty count stands at just three dead.

“In order to restore the confidence of Gabon, I reiterate my call that the Gabonese authorities publish the poll results by polling station in the country, in order to facilitate a possible claim, which remains the way to solve, in compliance with the law, the crisis of confidence in the results,” Gabriel, of the EU mission, said.

Gabon’s electoral commission members fiercely debated the count for Haut-Ogooue, the heartland of Bongo’s Teke ethnic group, which the opposition claims was inflated to give Bongo a victory.

Thousands of protesters poured onto the streets of the capital Libreville, accusing the government of election fraud following the announcement of Bongo’s victory.

About 800 people were arrested in the clashes with security forces and Gabon’s parliament was badly damaged by fire set by protesters.

Seraphin Moundounga, Gabon’s justice minister, resigned on Monday over the government’s failure to organise a recount as pressure mounts of the questionable vote return.

“Having noticed that the government was not responding to concerns about the need for peace and for the consolidation of democracy, I decided to … step down from my functions as a member of government,” Moundounga told Radio France Internationale.

This is the second time that Gabon has experienced unrest following a Bongo presidential victory.

In 2009, Bongo was declared winner of the presidential election following the death of his father, Omar, who had ruled the tiny oil-rich state for 41 years.

Bongo’s victory was also disputed that year and in the ensuing clashes several people were killed, buildings looted and the French consulate in the economic capital Port-Gentil was torched.

Zambia's Lungu to be sworn in after election challenge fails

Covid-19 restrictions and business: How to position yourself 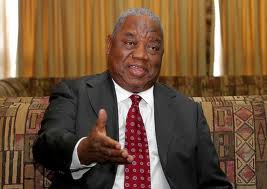