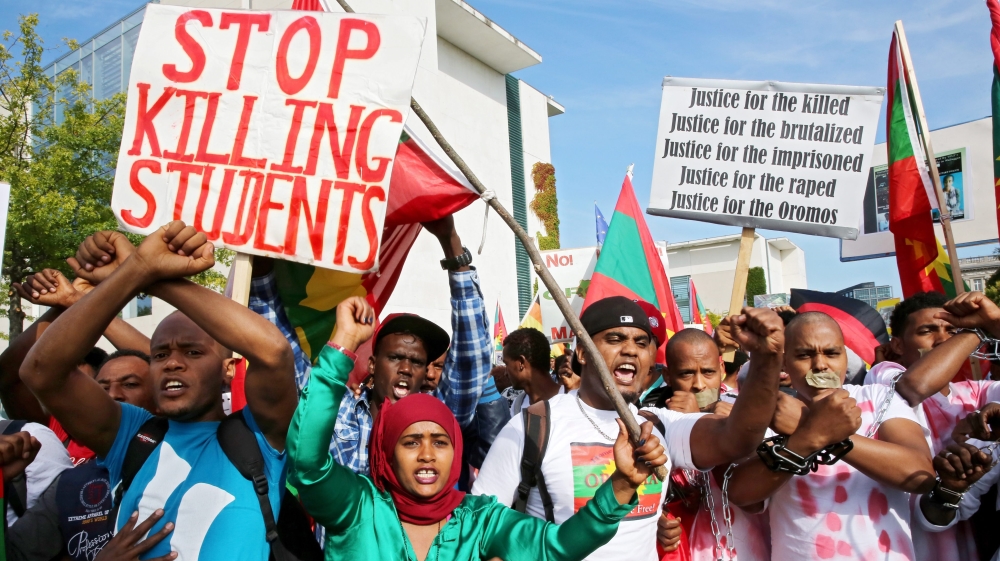 At least 23 people died when a fire broke out at a prison housing high-profile politicians in the Ethiopian capital, state-controlled media have said citing a government statement.

The blaze erupted on Saturday at Addis Ababa’s high security Qilinto prison, where many opposition figures and journalists are held in a country gripped by a wave of protests.

Fana Broadcasting Corporate cited a government statement on Monday as saying 21 inmates died during a stampede and from suffocation. Two others were killed while trying to escape, Fana said.

An earlier government statement had said only one person died in the fire.

The cause of the fire has not been given.

Local media and opposition activists on Saturday reported that gunfire was heard from inside the prison as it burned. Amateur videos posted online showed a thick plume of dark smoke rising from the prison located on the outskirts of the capital.

Two buildings were damaged in the blaze while nine prisoners and police were being treated for injuries, Fana reported. The remaining inmates have reportedly been moved to other facilities.

Many of the inmates at Qilinto were arrested in ongoing government crackdowns against months of protests in the central Oromo region and elsewhere.

According to the New York-based Human Rights Watch group, at least 500 people have been killed by security forces since the protests began in November.

Though demonstrations started among the Oromo, Ethiopia’s largest ethnic group, protests later spread to the Amhara, the country’s second most populous ethnic group.

Both groups say that a ruling coalition government is dominated by the Tigray ethnic group, which makes up about 6 percent of the population.

The government has denied that violence by the security forces is systemic, though a government spokesman told Al Jazeera recently that police officers “sometimes take the law into their own hands”, and pledging an independent investigation.

Authorities have blamed the unrest on opposition groups inside and outside of the country and what they have called “anti-peace” elements. 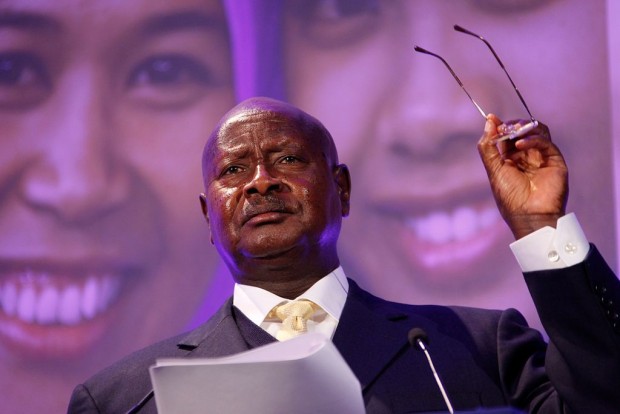 Is Yoweri Museveni still the West’s Man in Africa? – By Angelo Izama

Zambia’s Lungu to be sworn in after election challenge fails