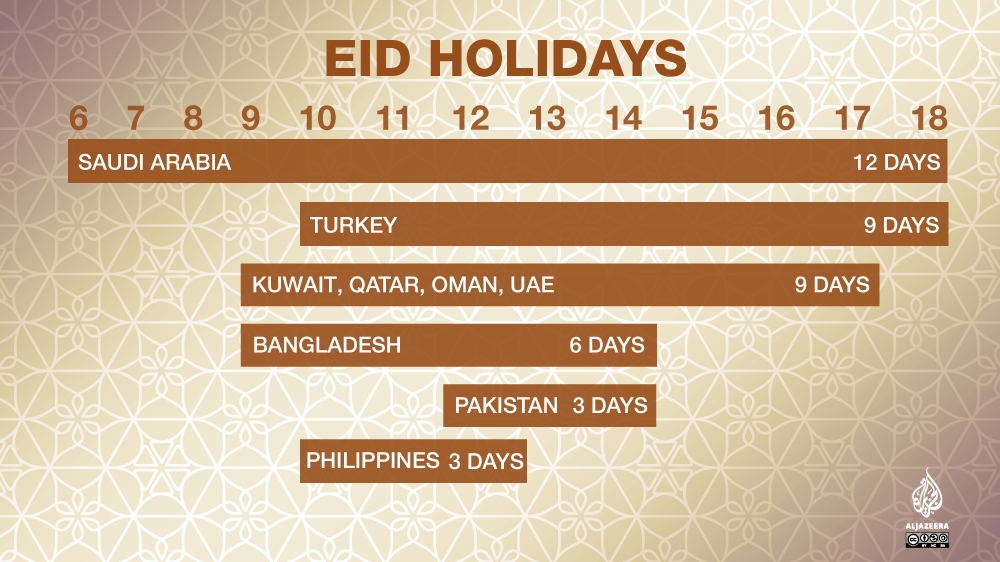 The Muslim festival of Eid al-Adha will be celebrated on September 12 in Saudi Arabia and in most other countries, and on September 13 in Pakistan and Bangladesh.

The public holiday breaks for Eid have also been officially announced:

– Saudi Arabia: 12-day holiday break, which will include the days of the Hajj pilgrimage.

For the holidays of Eid al-Fitr, check here.

The Eid al-Adha festival, or Feast of Sacrifice, is locally also known as:

– Eidul Adha, as spelled in the Philippine’s legislation.

– Eid el-Kabir, as commonly referred to in Nigeria and Morocco.

– Qurban Bayram, as referred to in Turkey.

– Bakr-Id or Qurbani Eid, as referred to in the Urdu langauge and in Bangladesh.

The post Eid al-Adha holiday: How many days is it by country? appeared first on African Media Agency.

Nigeria's fight against ill-health and malnutrition

Gabon's Ali Bongo hits back at EU over poll 'anomalies' 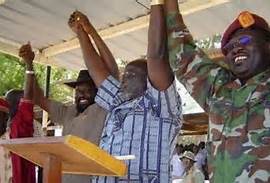