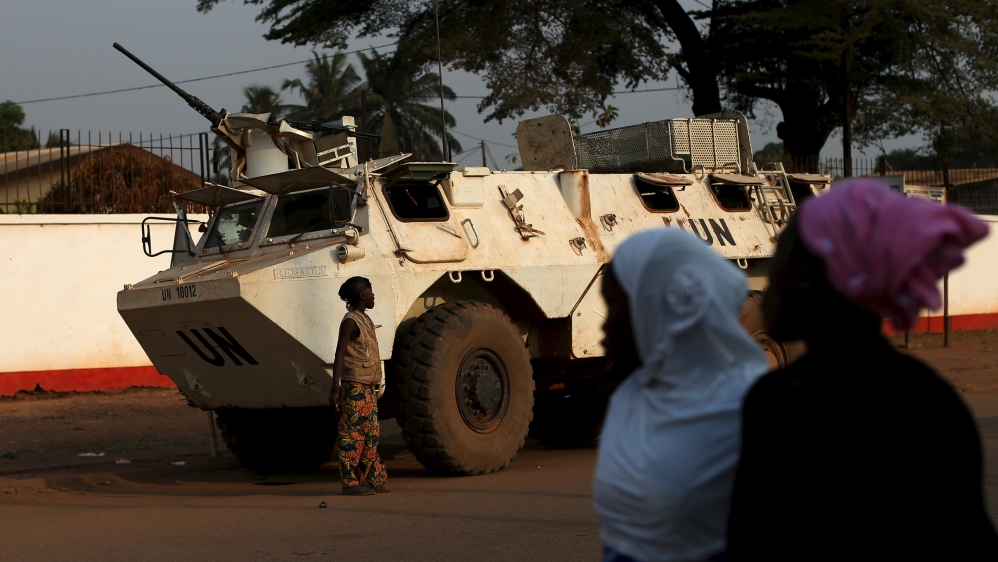 Rebels have killed dozens of villagers close to a town in the centre of the Central African Republic (CAR), according to a presidential spokesman.

The incident marks the worst bloodshed in recent months in a country trying to draw a line under years of religious violence and political turmoil.

Albert Mokpeme said the killings took place in the village of Ndomete, not far from the town of Kaga-Bandoro located in the centre of the country, about 350 km north of the capital Bangui. He blamed fighters from the former Seleka rebel coalition.

“There were 26 victims. The Seleka [rebels] went door to door … The village chief was among the victims,” said Albert Mokpeme said. “It was a massacre.”

MINUSCA said in a statement that it was reinforcing its positions in and around Kaga-Bandoro and stepping up patrols in an effort to protect civilians and prevent further violence, according to the Reuters news agency. The mission declined to give a death toll.

“MINUSCA regrets the loss of human life and the wounded that were recorded and also denounces attacks against the humanitarian community and United Nations personnel,” it said, without elaborating further.

CAR, which holds reserves of uranium, gold and diamonds, suffered the biggest crisis in its half-century of independence in early 2013 when Seleka toppled Francois Bozize, the president at the time.

Christian fighters responded by attacking Muslims. A fifth of the population fled their homes to escape the violence, leaving the impoverished nation even more divided along ethnic and religious lines.

Former prime minister Faustin-Archange Touadera won a presidential election in February that was meant to help the country emerge from its bloody past. However, rebels and fighters still stalk much of the country outside the capital.

A United Kingdom: The interracial marriage that made front page news 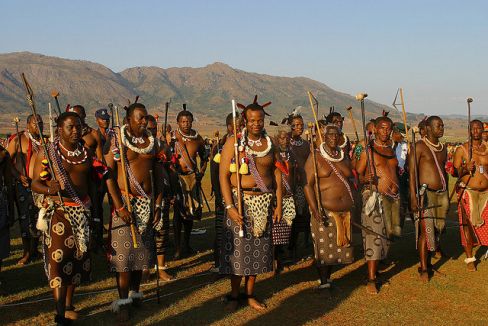 The Imported Tradition of African Dictatorship