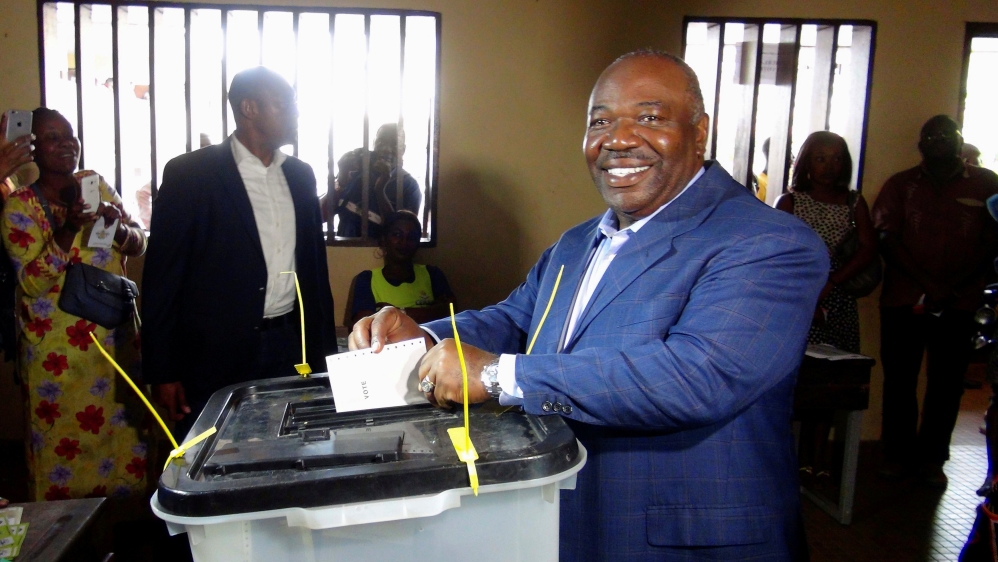 Ali Bongo is set to be sworn in as Gabon’s president for a second seven-year term, his office has announced, three days after his election victory was controversially validated by the Constitutional Court following allegations of fraud.

The ceremony on Tuesday will be held at the presidential palace in the capital Libreville, the presidency said, without offering details of who had been invited or the time of the event.

The lack of details regarding the ceremony prompted a wave of criticism from the opposition, which has accused Bongo of “stealing” the vote.

Bongo’s victory in the August 27 vote was confirmed on Saturday by the country’s top court, which dismissed opposition claims of voter fraud. Violence initially erupted on August 31 after Bongo, 57, was first declared the winner. Demonstrators set the parliament ablaze and clashed with police, who arrested more than 1,000 people.

Opposition figures say more than 50 people were killed, but authorities disputed that claim, saying that just a handful of people had died in the violence.

Ping, 73, who came in second in the vote, rejected the court’s ruling as a miscarriage of justice and declared himself “president elect”. A career diplomat and a former top official at the African Union, he had filed a legal challenge after Bongo was declared the winner by a slender margin of fewer than 6,000 votes.

Ping had asked for a recount in Haut-Ogooue province, where 95 percent of voters in the Bongo family stronghold were reported to have cast their ballots for the president on a turnout of more than 99 percent.

The Constitutional Court upheld Bongo’s victory and put the winning margin higher at around 11,000 votes.

The African Union said it had “taken note” of the court’s verdict, as did UN Secretary General Ban Ki-moon. The European Union, which sent a monitoring mission to Gabon during the election, said in a statement on Saturday that its observers had been granted “very limited access” to the court review process, and that the Gabonese people had a legitimate right to question the integrity of the electoral process.

Responding to the criticism, Bongo told Al Jazeera he had little interest in the opinions of the international community.

“The international community does not cast a vote here, Gabonese people do. So, I am accountable to them,” Bongo said.

Bongo’s family has exercised a long grip on power in the oil- and mineral-rich country of 1.8 million people.

Bongo took over from his father, Omar, who ruled Gabon for 41 years until his death in 2009.

Cameroon’s President Paul Biya, who is 83 and has held office since 1982, wrote to Bongo on Monday voicing his “warm congratulations” and wishing him “success in the accomplishment of (his) new mandate.” Senegal’s President Macky Sall also congratulated Bongo, as did Alassane Ouattara, president of Cote d’Ivoire.

“In the delicate period which Gabon is going through, I want to express to you my full encouragement and hope passionately that dialogue and calm will predominate between all the parties,” Ouattara wrote in a statement.

The post Ali Bongo to be sworn in as president of Gabon appeared first on African Media Agency. 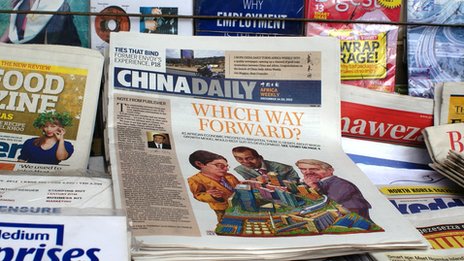