Dakar, Senegal, September 5, 2016 – Three of the five priorities set by the African Development Bank (AfDB) as part of its Ten Year Strategy were at the centre of discussions between representatives of the institution and members of West African civil society.

High-priority issues including access to energy, transforming African agriculture and improving the quality of life for the people of Africa through job creation for youth, in addition to the industrialization and integration of Africa, were the subject of a presentation and lively debates between representatives of West African civil society and the AfDB in Dakar.

Starting Wednesday, the Senegalese capital hosted this three-day regional consultation, the first of its kind, with civil society organisations. The AfDB will host a total of five such consultations between now and the end of 2016 at the level of African regional economic communities on the subject of its agenda for the continent’s transformation.

Eighty people, primarily representing West African civil society and AfDB managers, discussed the five priorities of the Bank’s Ten Year Strategy, known as the High 5s, and how civil society organisations can contribute to their implementation.

Following the presentation of three of the Bank’s High 5 priorities, Maria Mulindi, Advisor to the AfDB President, emphasized throughout the discussion that the Bank’s mission is to reach out to African populations at the base of the pyramid. “The Bank wants to work through you (civil society) to reach the base of the pyramid,” she said Wednesday.

“In Lusaka, the Bank’s leadership started a conversation with you about its priorities in three areas: energy, agriculture and youth employment,” said Mulindi, referring to the AfDB’s Annual Meetings in Zambia in May 2016, during which the Bank held a forum for civil society organisations (CSOs) that began a high-level dialogue with these organisations,

“The AfDB’s President has said that there will be regional consultations. He told us not to shirk our responsibilities,” she said, encouraging civil society to state its viewpoints on these priorities for transforming the African continent between now and 2025.

Several West African civil society leaders made the trip. They “all belong to civil society organisations involved in the three priority areas (energy, agriculture and youth employment)”, which are at the centre of the Dakar regional consultation, according to Zéneb Touré, Principal Civil Society Engagement Officer with the AfDB.

During the discussions following the presentation of these themes, Khady Fall Tall, the president of the Association des femmes de l’Afrique de l’Ouest (AFAO), the West African Women’s Association, expressed her interest in seeing the AfDB screen and identify civil society organisations that can help achieve the five priorities outlined in its ten-year plan.

Komi Abitor, with the Togolese NGO ETD (Businesses, Land and Development), praised this new step taken by the African Development Bank in working with African civil society for the implementation of its Ten Year Strategy.

“The AfDB has truly changed its intervention strategy and policy. From what we’ve seen, the Bank is now positioning itself as a major inclusive development player for our countries,” Abitor said. “I feel that through these five priorities, the Bank is speaking a language that is close to that of civil society organisations. The AfDB is starting to speak our language,” he added.

He said he is “convinced” that civil society organisations can bring all their expertise to Africa’s premier financial institution. “Our contribution is to be involved in identifying development projects that will address the strategies defined by the Bank, while taking into account the real needs of the people of Africa,” continued Abitor, who asked that “civil society be involved in implementing projects and participating in a constructive dialogue as part of the evaluation of these programmes.”

Following the forum it held with African civil society during the Bank’s last Annual Meeting in Lusaka in May, the African Development Bank will hold five workshops at the regional economic community level around its Ten Year Strategy based on the five priorities.

During these regional workshops, the Bank and the CSOs will work to identify flagship projects from among three priority areas and develop a partnership structure between the two parties for the next ten years. 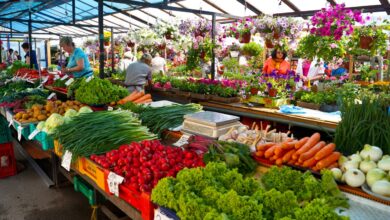 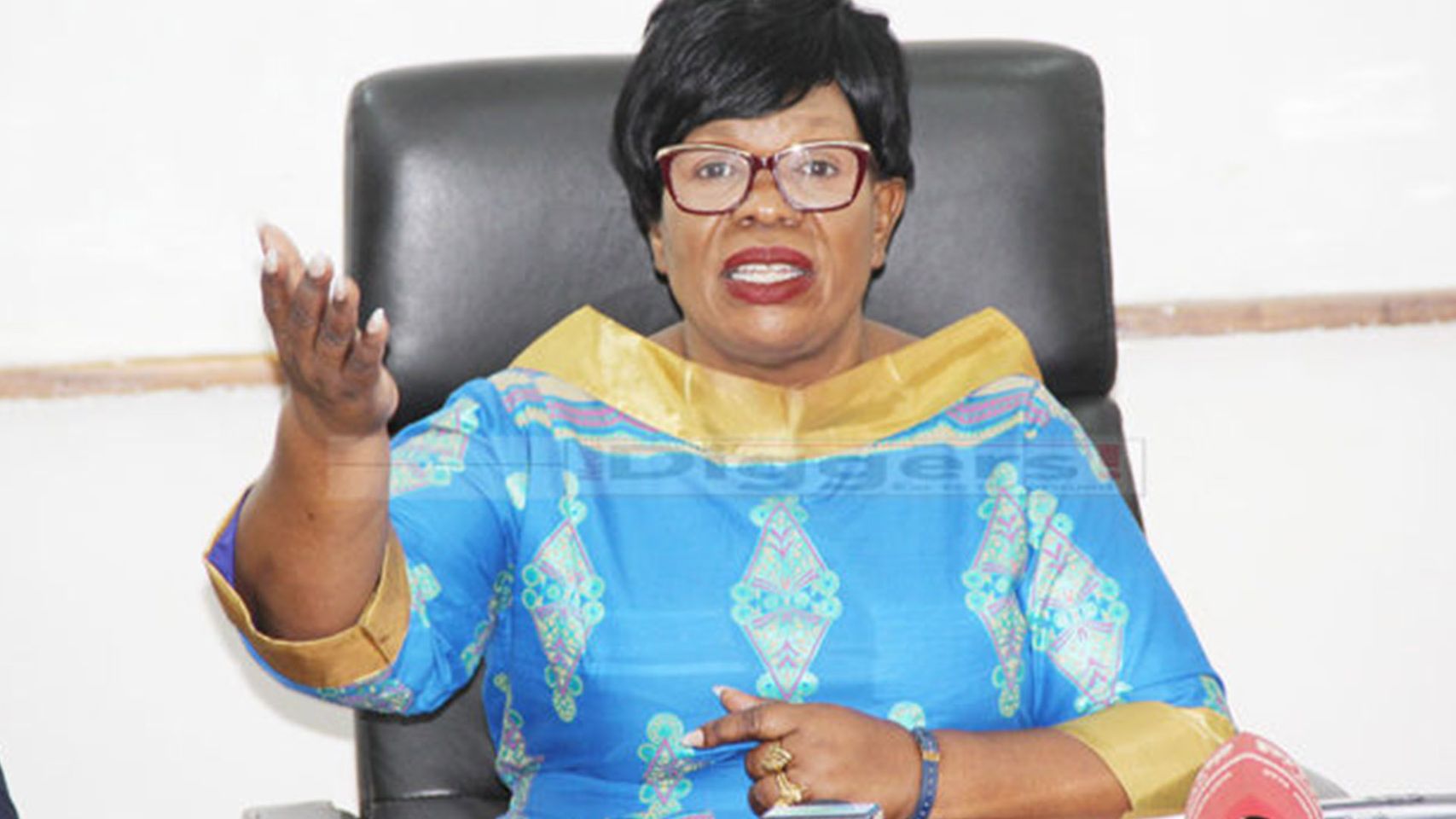