HARARE, Zimbabwe — From a symbol of resistance and hope, a pastor who galvanized thousands of Zimbabweans into anti-government action has become a subject of derision, fighting accusations of being a coward.

Then Mawarire left for neighboring South Africa, citing safety. Now he is in the United States and promises to lead anti-government protests outside an annual United Nations gathering of heads of state next month.

Many of his supporters have been fuming on social media. Some are defending the 39-year-old’s decision to leave. Others appear heartbroken.

They vent their anger, confusion and feelings of betrayal, not least because one of Mawarire’s most popular hashtag campaigns in the local Shona language was #Hatichatya, or “we are no longer afraid.”

“I wonder how your 11-year-old fan who penned a heartfelt letter would feel when she realises you left,” one supporter, Stewart Muchapera, wrote on Facebook, questioning whether the #ThisFlag movement wasn’t a farce.

“Come on man come back home and finish what u started,” said Isiah Rondiwa on Facebook.

Others have defended Mawarire. “Ask not what Evan can do for u but what u can also do,” Paul Nyikaz wrote.

In one of his social media posts, Mawarire seemed to take a dig at his critics.

“You are so quick to tell me to come back home but you can’t tell Bob to go away,” he said, using Mugabe’s nickname. Mawarire later apologized for the statement, promising to grow the protest movement by adding youth and student wings.

“The public anger is understandable in that the youth thought they had found a leader in Mawarire. They had found their voice, now they feel deserted,” said Gabriel Shumba, a human rights lawyer and chairman of the South Africa-based Zimbabwe Exiles Forum.

“But then, he is more useful alive than dead, plus the movement has already taken root,” said Shumba, who fled Zimbabwe in 2003 alleging torture by state security agents.

In an Aug. 11 video announcing his United States visit, Mawarire said: “I am going to the U.S. to meet some citizens and take time out to consider about my next move.” He has been speaking at events in the U.S. and meeting Zimbabweans.

He also promotes daily protests in New York for Zimbabweans in mid-September, promising the biggest demonstration yet outside Zimbabwe during the annual U.N. General Assembly’s general debate.

Frustrations over a rapidly deteriorating economy have been boiling over in Zimbabwe, the once prosperous but now economically struggling former British colony. Mugabe has been in power since 1980, but even some of his core loyalists started to turn on him in recent weeks as protests grew.

Shumba said Mawarire’s campaign has been instrumental in emboldening a young generation disenchanted with life but too afraid to speak out.

Mawarire’s first #ThisFlag video was posted in April. He ranted about how the Zimbabwe flag’s colors have lost significance because of alleged political mismanagement. The video attracted over 120,000 views on the day it was posted.

The campaign then took on a life of its own. Other people now post videos of themselves wrapped in the flag and venting about their everyday problems.

They also have accused Mawarire of being supported by the West and now point to his move overseas as proof.

Information minister Christopher Mushohwe told reporters this week that “Mawarire has since shown his true colors and is now where he truly belongs in the arms of his handlers.” 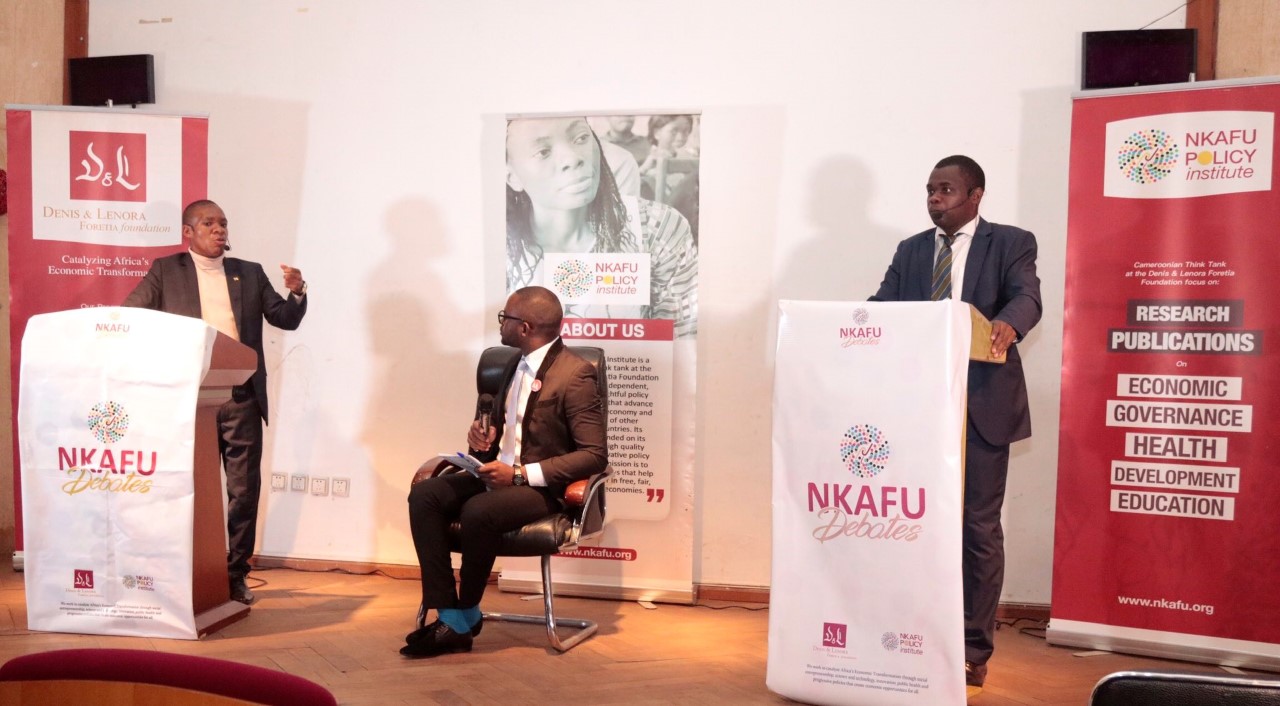