Yearning to boost tourist arrivals and positioning itself as one of the leaders in offering a Chinese friendly destination, Zimbabwe is advancing plans to host the first ever China-Africa Tourism conference from 20 to 23 March 2017 in the booming touristic  resort town of Victoria Falls.

According to Karikoga Kaseke, Zimbabwe Tourism Authority (ZTA) Chief Executive Officer the conference will be hosted by the ZTA in collaboration with the Chinese Friendly International led by Dr Kurt Grostch who is the Dean of Catedra, a Chinese think-tank comprising of over 150 academics, researchers, lawyers and tourism experts in the Chinese market.

“The two organisations will join hands in organising this conference that will gather over 1000 tourism players and experts from Africa and China. Participants will engage in knowledge transfer on how African countries can easily penetrate the Chinese market,” Kaseke said.

It is reported that among the expected delegates will be African tourism ministers, heads of national tourism organisations, Chinese embassies in Africa, UNWTO, PATA, World Tourism Cities Federation (WTCF) and various tourism stakeholders from China and Africa.

Kaseke says that the conference is expected to increase cooperation amongst African destinations in offering seamless multi-destination packages suitable for the Chinese market.

He says that at the end of the conference all the conference participants are expected to be more knowledgeable of the needs of the highly travelled Chinese market.

Zimbabwe is consolidating its tourism promotion efforts as it aims to benefit from the multitudes of Chinese long haul travel to Africa.

It is also expected that at the end of the conference, a real experience Chinese African encounters white book will be compiled to further enhance knowledge sharing.

The white book is expected to help bridge the gap between Africa and China.

CNTA has revised that by 2020 China will provide over 600 million outbound tourists from the earlier projected 240 million.

According to the 2015 edition of the World Tourism Organisation (UNWTO), China, the world’s biggest source of tourists, continues its supernormal growth thanks to the increase of disposable income, improved travel facilities and policy incentives for outbound tourism.

It is reported that China’s outbound tourism market has grown remarkably in the past two decades, benefitting a batch of tourist  destinations worldwide, in particular those in the Asian Pacific region. It is also reported that currently most countries globally are competing for the Chinese tourist market as they outdo each other to lure these tourists. It is also expected that China’s per capita travel and global income contribution will double in 2020.

Kaseke adds that the move by the Zimbabwe Tourism Authority to host the inaugural conference are clear signs by the destination promotion leaders to reach out to the Chinese market more given  the 46% decline experienced in that market  only attaining 6 925 arrivals in 2015 from 12 927 arrivals in 2014.

“This is a worrisome trend, a departure from the 30 549 chinese arrivals recorded in 2011.This sad development is coming at a time when other African countries like Egpyt, South Africa, Tanzania, Angola and Kenya are now reaping the benefits of destination promotion constistency through a visible market presence in China as they continue to record phenomenal increases in their arrivals from this market. The hosting of the China Africa conference offers a pan-African collaborative approach in destination marketing,” Kaseke said. 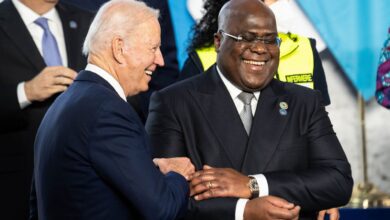 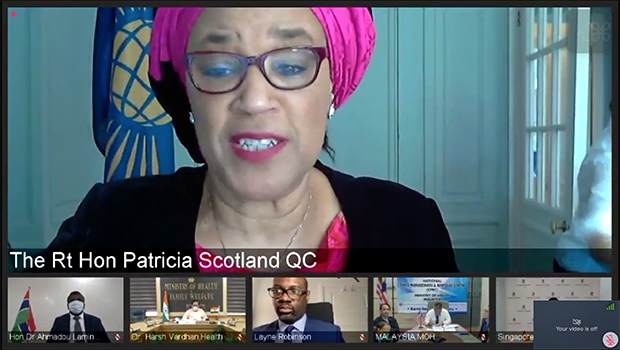 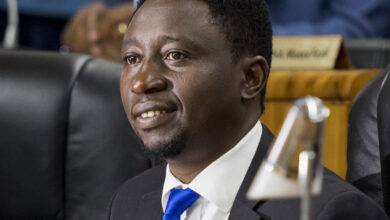