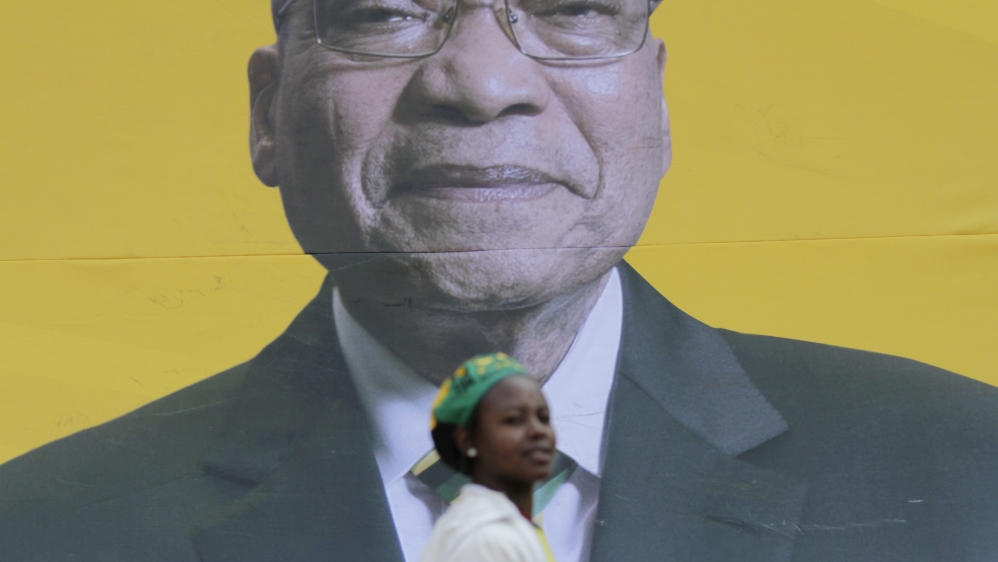 It is not often that local elections can shake up a country’s political landscape. But South Africans used this week’s vote to show that they are ready for change.

The ruling African National Congress suffered its worst electoral setback since the party came to power in 1994. It lost Nelson Mandela Bay, named after the revered former president, as well as the capital Pretoria. It also failed to keep its majority in Johannesburg.

These local elections were seen as a referendum on President Jacob Zuma, who has been mired in several corruption scandals over the past decade.

Is he to blame for this setback? And what should the party do with him now?

The post What led to ANC’s losses? appeared first on African Media Agency. 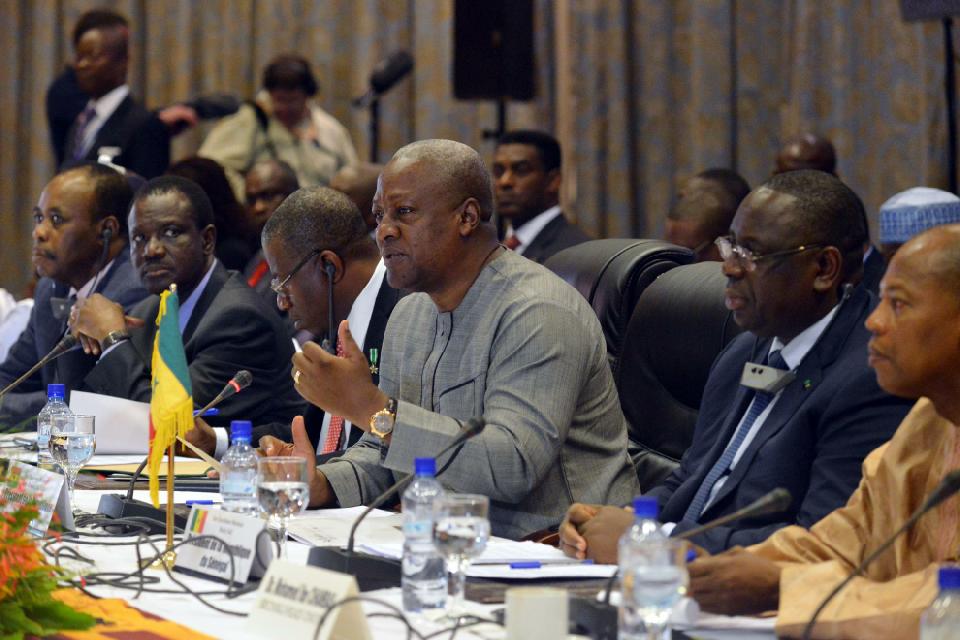 Africa’s Democratic Transitions Under Construction: Some Lessons from Burkina Faso