Ugandan opposition leader Kizza Besigye is urging the country’s diaspora to continue to push for democracy in Uganda.

He travels later this month to the United States.

Besigye was released on bail in July after months of detention and house arrest following the February presidential poll. He came in second in the vote. The opposition said there were voting irregularities, and Besigye called for an independent audit of results. He later declared himself president and was charged with treason.

The government has repeatedly accused Besigye and the opposition of trying to destabilize the country, something Besigye denies.

“Our struggle is in fact very, very clearly a nonviolent struggle,” Besigye said.

In the run up to the poll, Human Rights Watch and Amnesty International expressed concern about police brutality, restrictions on the right to assemble and arrests of opposition leaders.

A group of private lawyers has brought suit against Inspector General of Police General Kale Kayihura and seven of his commanders for alleged police brutality against Besigye supporters in July.

One year after peace deal, South Sudan 'worse off' 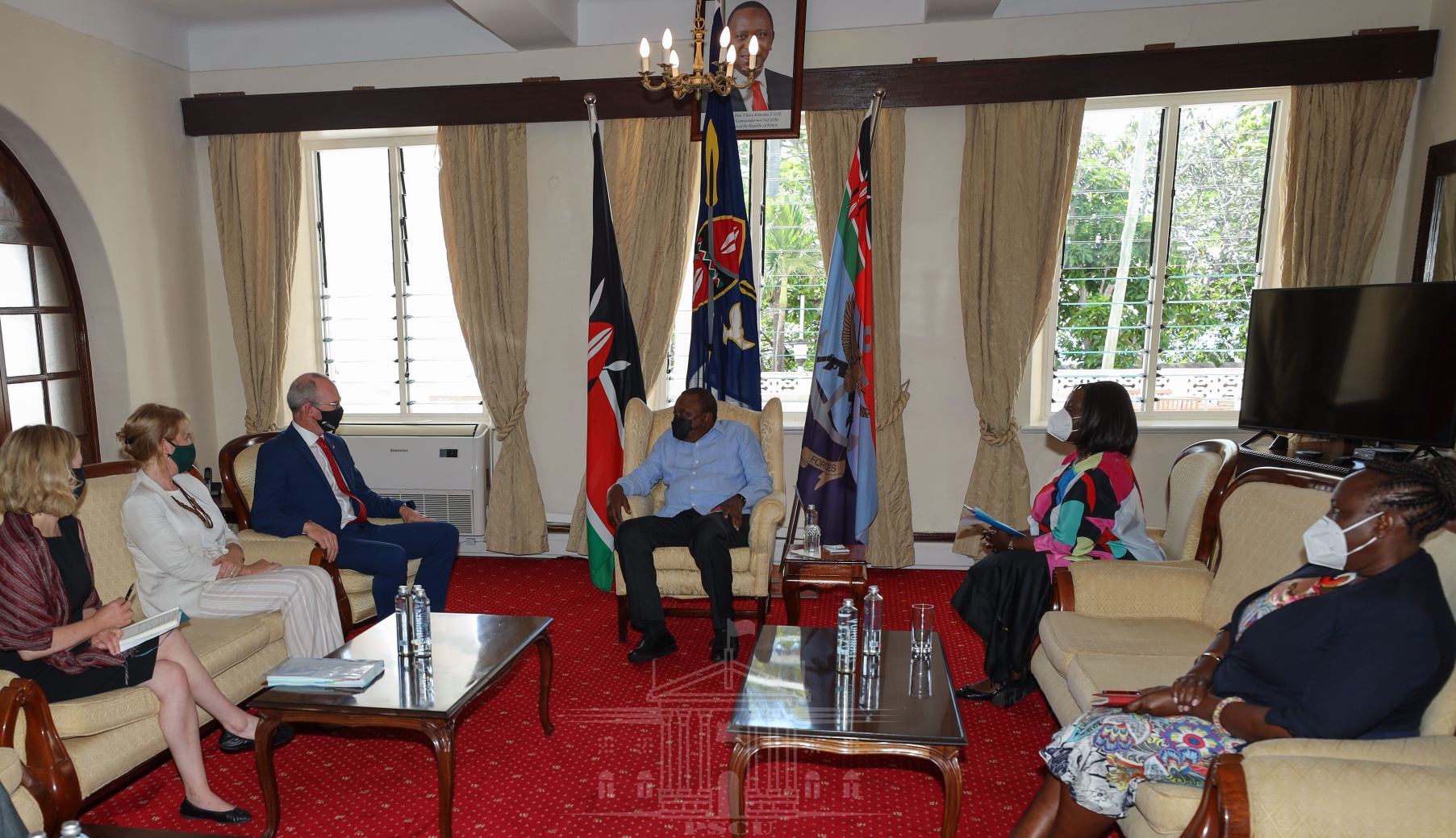