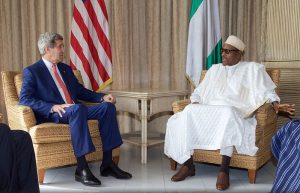 The United States Secretary of State, Senator John Kerry is expected in Nigeria on a two-day official visit, August 23-24.

While in the country, Kerry is billed to meet with President Muhammadu Buhari, state governors and religious leaders from the northern part of the country.

Enikonolaiye said the planned meetings were in the context of government’s counter-terrorism efforts “with a view to deepening collaboration with the Nigerian government with particular regard to humanitarian assistance to victims of terrorism, and Internally Displaced Persons (IDPs) in the North-east.”

He added that apart from Abuja, the US Secretary of State will also be in Sokoto where he would be received by the Sultan, His Eminence Saad Abubakar ll before delivering a lecture at the Usman Danfodio University, Sokoto.

A similar statement from the Information Office of the Embassy of the United States of America, in Abuja, disclosed that Senator Kerry would be speaking on the importance of resilient communities and religious tolerance in countering violent extremism.

The embassy’s statement added that Kerry would also be in Abuja; meet with a group of adolescent girls working to change community perceptions that devalue the role of girls in society.
The statement adds that he will have the opportunity to meet with participants of the Young African Leaders Initiative and the Mandela Washington Fellows programme. 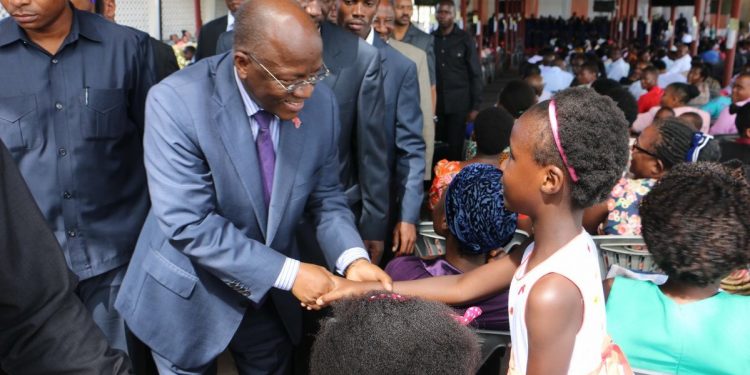