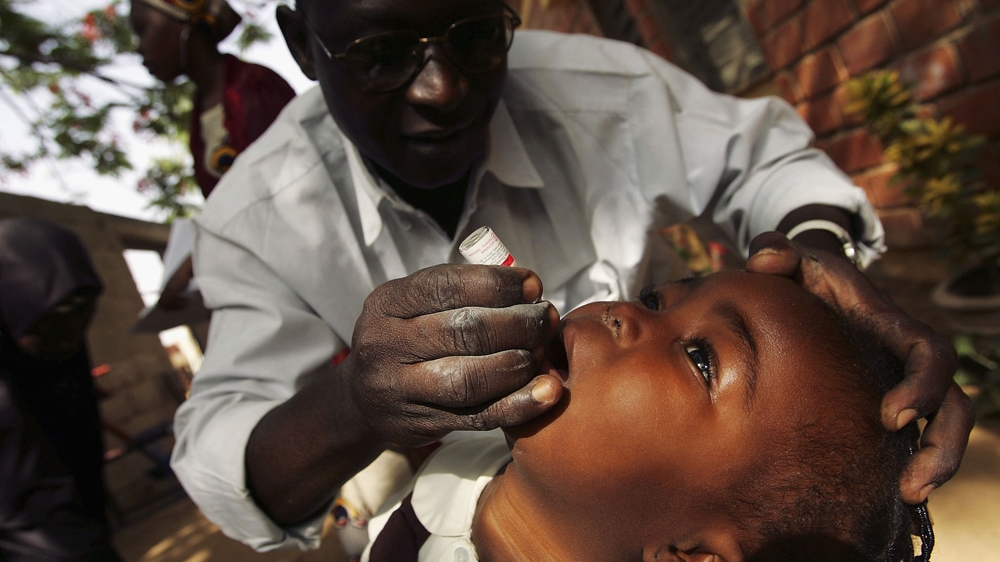 Like many of you, I was saddened to learn that two young children had been paralysed by polio in Nigeria’s Borno state – my country’s first victims of this horrible disease in more than two years.

The fact that just a month ago, on July 24, the world marked two years since Nigeria’s last polio case made this most recent discovery all the more sobering. This was painful news for me to hear.

Yet, for those who work on polio day in and day out, the news of polio in Nigeria was disappointing, but not entirely surprising.

The paralysed children live in an area plagued by persistent insecurity, offering a stark reminder of the threat that conflict poses to even the most diligent of public health endeavours.

In this case, it greatly hampered doctors’ ability to reach all children with polio vaccines and closely track the virus.

Unfortunately, this means more children may fall victim to polio in the coming months and we need to work with our neighbours in the region to ensure that this outbreak is stopped quickly.

While there is no denying that this latest development is a setback, both for Nigeria and for Africa, I cannot say this enough: The global effort to end polio will succeed.

An emergency campaign is aiming to reach 1.3 million children in the surrounding area and five other vaccination campaigns are being planned for later this month.

Additional immunisation campaigns will be launched regionally, as well, including in Chad, Cameroon, Niger, and the Central African Republic.

I am encouraged by the progress seen in Nigeria in recent years and believe firmly that we have the capacity to stop this disease for good.

As recently as 2012, Nigeria was home to more than 50 percent of all polio cases worldwide. Since then, more than 100 mobile health teams have vaccinated children against polio, successfully reaching remote communities just like those found in Borno.

Globally, the polio programme has faced outbreaks of the illness in areas of conflict before, and has proven strategies to quickly stop the spread of this disease.

When polio appeared in the Middle East in 2013, the emergency vaccination campaigns reached more than 25 million children and stopped the outbreak within a matter of months.

Polio also returned to the Horn of Africa in 2013 and the rapid regional immunisation campaigns were similarly capable of halting further transmission. There haven’t been cases in either region since.

As a health professional, my greatest fear is that this latest outbreak will chip away at support for what has continued to be one of the best investments in public health that the international community has ever made.

Investing in eradicating polio is about so much more than this one disease – at its core, it is about building and extending the reach of health services to everyone in the world.

This includes everything from building the foundations of a global surveillance system that can be used to quickly identify and stop outbreaks of other diseases such as measles, to ensuring that millions of children and their mothers receive nutritional supplements that help reduce malnutrition.

In Nigeria, and in countries throughout the region, this is one of the most effective means we have at our disposal of giving children a fair shot at a healthy start to life.

This latest outbreak is a stark reminder of just how challenging it is to stop polio, but we must remember that the world has never been closer to eradicating this disease.

OPINION: War on polio – A call to African mothers

So far this year, we have seen just 21 wild polio cases in the world – a far cry from the 1,000 or more cases that were reported every day not that long ago.

Outside Nigeria, wild polio is circulating only in Afghanistan and Pakistan. The Emergency Operations Centres, a system for coordinating polio activities nationwide that was critical to the progress made in Nigeria, has been replicated in both countries.

We cannot let complacency set in, as I fear it did after Nigeria was removed from the list of polio-endemic countries last September.

The strong and vocal commitment of Nigeria’s President Muhammadu Buhari did not trickle down to the levels of the national assembly, governors and local government area chairpersons.

Unfortunately, this meant that polio eradication activities were no longer backed by adequate and timely funding at the state and local government levels.

Nigerians know all too well how many football matches have been lost in the final minutes of games when we assumed victory was assured. We will need to learn from our errors.

Yet while we need to wait another three years before the African region can be certified polio-free, I am confident that my country will be able to overcome our challenges, and that this latest news will only strengthen our resolve to stamp out this crippling disease wherever it remains – and this time, it will be for ever.

Oyewale Tomori is president of the Nigerian Academy of Science and chairman of Nigeria’s Expert Review Committee on Polio Eradication and Routine Immunisation. 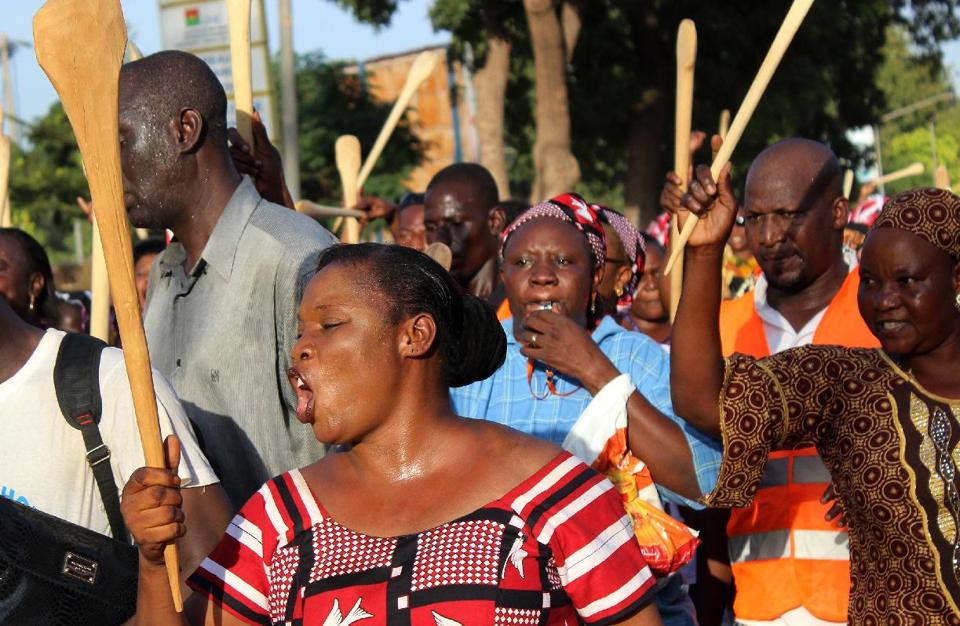