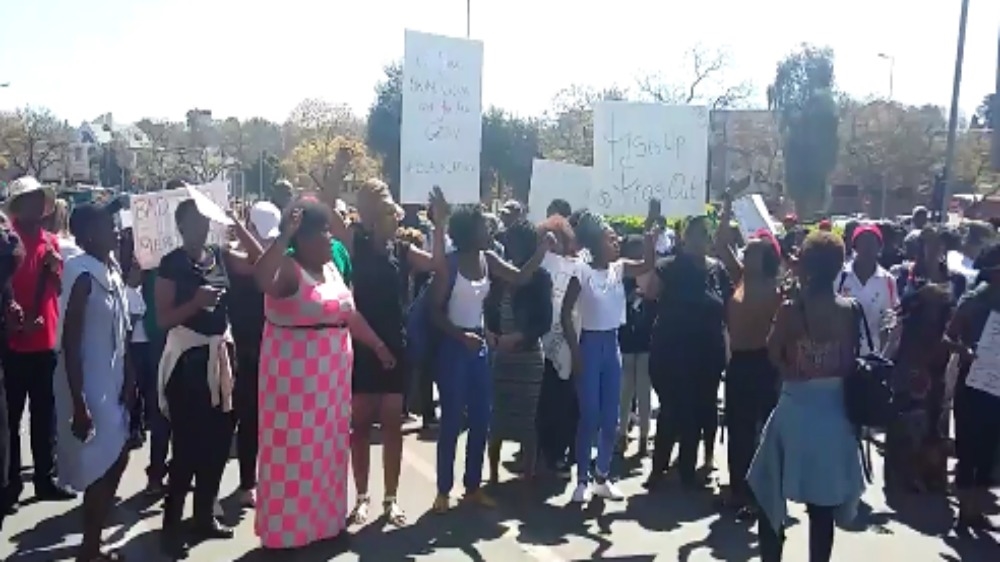 High school students in South Africa have protested against black girls being forced by teachers to arrange their hair differently, alleging that they are being made to follow strict style rules that are racist and discriminatory.

A student told Al Jazeera on Monday that protests erupted at the Pretoria High School for Girls after a 13-year-old student was disciplined recently for writing an essay on black women suffering at the hands of “white privilege”.

The 13-year-old was later pulled aside by a teacher and told that her afro was too unruly.

On Friday, a group of students decided to make a stand against the discriminatory rules on hair at their assembly meeting by dressing all in black and wearing headwraps.

“We wanted to show that we had enough of the bigotry and racism that we face at school,” said the student, who requested anonymity.

Security guards were waiting at the assembly meeting.

“It was odd. We’ve never had security at assembly before,” she told Al Jazeera.

On Saturday, the students attempted to hold a second, silent protest at a weekend fair being held on school grounds. This time they were threatened with arrest by heavily armed security.

“It wasn’t as silent as we had hoped,” the protesting student said.

“We were met with high risk security, people with handguns, AK47s, security dogs. This was an annual family event.”

‘My hair is my choice’

The petition, which was launched on Friday, alleged that the girls attending the school had been forced to straighten their hair, and called on authorities to ensure that the “school’s code of conduct does not discriminate against black and Muslim girls”.

The school’s code of conduct does not specifically outlaw afros, but requires that “hair must be brushed”, styles be “conservative”, and that cornrows, natural dreadlocks and braids must be “a maximum of 10mm in diameter”.

A spokesman at the school, which was established in 1902 , said the headmistress was unable to comment on the events, but may issue a statement later.

“Derogatory comments about our existence have riled us up,” said the protesting student who spoke with Al Jazeera, who has herself been told by a teacher to keep her hair “tidy and neat”.

The student, who is black, said in her time at the school, she had not seen a teacher comment on a white student’s hairstyle.

‘All schools need to transform’

Classes continued as normal on Monday morning at the government-run school as protesters gathered outside the school’s gates, while meetings were held inside with the provincial education minister, Panyaza Lesufi.

“I really want to arrest the situation before it gets out of control,” Lesufi told reporters who gathered at the school.

Yvonne Raphael, a human rights activist focused on young women and girls, who attended the meeting between Lesufi and school officials, said “all schools need to transform”.

“This is a shame. Twenty years after democracy, our children are still going thorough this [racism], but this time we pay for them to go through this,” she said, referring to school fees.

“Our young girls cannot be confident in a space where they are told that their hair is wrong,” Raphael said.

Along with the protester, Raphael claimed that on one occasion at the school, a teacher grouped students in the classroom by race “because that’s how it used to be”.

“Apartheid happened at this school,” she said. “Children were told to speak ‘proper’ English. It’s definitely happening in all of the country. White people are not sensitive to blackness.”

Images of the student protests have gone viral, with messages of solidarity on social media using the hashtag #StopRacismAtPretoriaGirlsHigh .

One photo features a young, black girl with an afro, named as Zulaikha, raising her arms as she talks to an older, white male.

The protests have also seen former students come out to complain about treatment towards black girls at the school, including Mishka Wazar, a 19-year-old student journalist, who attended the school between 2011 and 2015.

“Teachers told my black friends that their hair was naturally untidy, dirty and spoiled their uniform,” Wazar told Al Jazeera. “They had to relax it or wear it in tight braids. They were not allowed cornrows or dreadlocks.

“In a country with a black majority, how can you tell black students that their hair is unnatural?”

The issue has received wide attention in South Africa.

“Let us continue to assert our Africanness in all spaces so that we can breathe & be truly, fully ourselves,” South Africa’s Arts and Culture Minister Nathi Mthethwa wrote on Twitter.

Patrick Gaspard, US ambassador to South Africa, also joined in the debate on Twitter: “All societies have rules. And sometimes those rules are biased and need to be exposed and protested.”

Later, he tweeted: “How you define ‘neat and tidy’ is culturally subjective & historically black women have been subjects of said rules.”

In Southern Africa, leaders get bracing glimpse of a political precipice 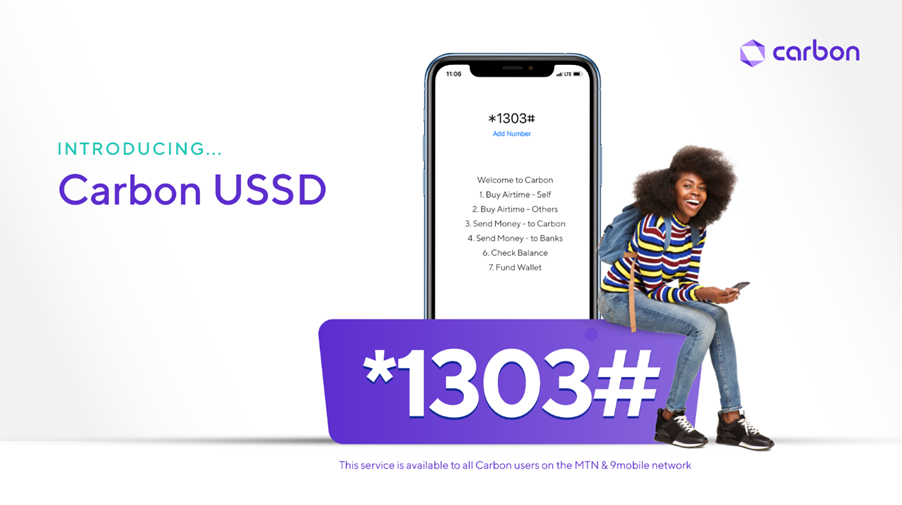 The Unraveling of Jacob Zuma 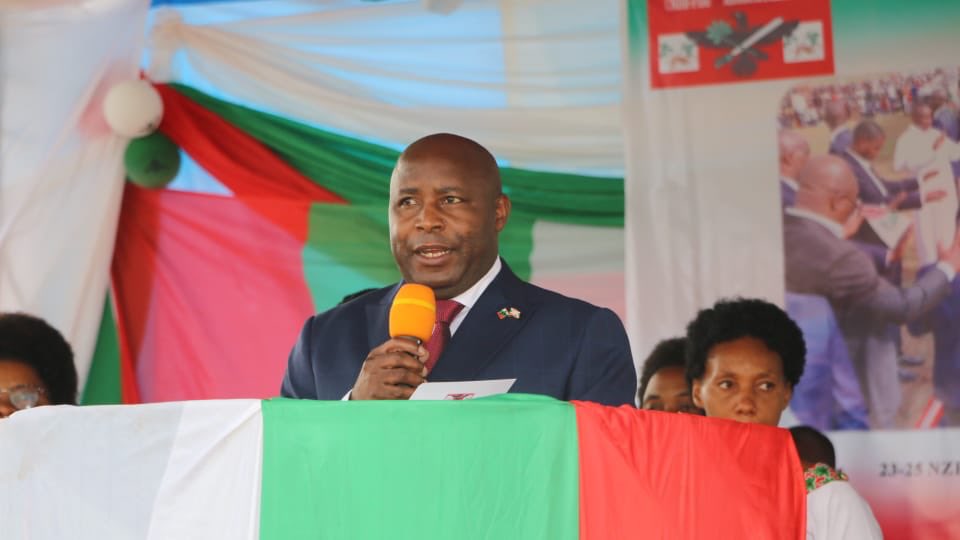