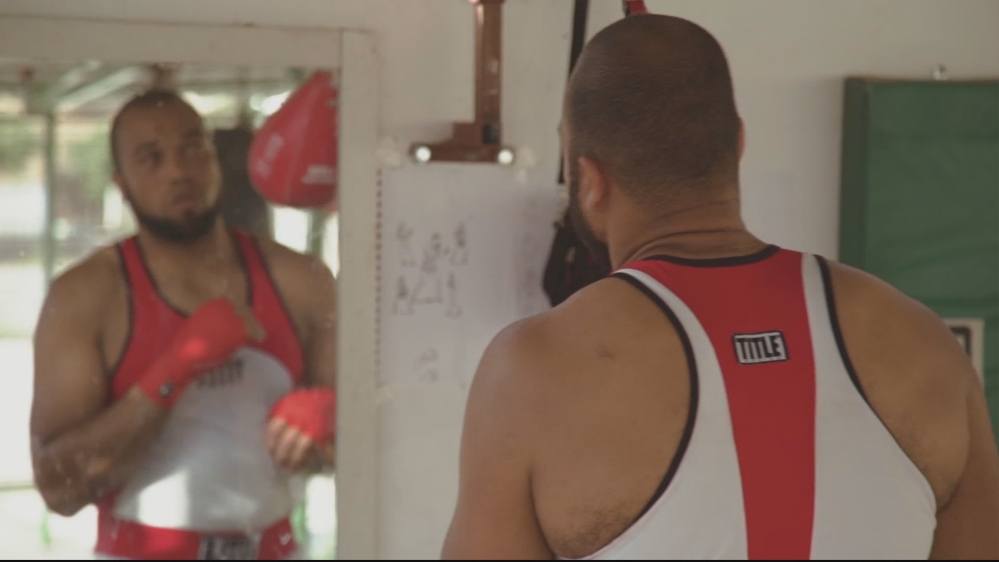 Praia, Cape Verde – A navy cook by day, Davilson Morais will trade his pots and pans for boxing gloves at the Rio Olympic Games.

The 27-year-old boxer is one of five Cape Verdeans taking part in the Games, which begin on Friday. The others are dual citizens who train and live in the US.

Like most small nations, the West African island struggled to form a team.

“It’s difficult because we don’t have the luxury to make sports a priority,” Flavio Furtado, president of the Cape Verde Boxing Federation, told Al Jazeera.

“We don’t have the facilities, nor the coaches or money needed for modern competitive sports, but we do have raw talent waiting to be nurtured.”

Morais is one of three African boxers to have qualified for the super heavyweight category.

With the Olympic federation allowing professional boxers to compete against amateurs at this year’s event, Morais could find himself in the ring with a pro-boxer. But being the underdog has made Morais more determined.

“Few get qualified,” he told Al Jazeera. “Going to Rio is the result of years of hard work and sacrifice.

“I am not just representing my country, but also those athletes out there that train and work hard all alone, away from the limelight.”

Regardless of who Morais’ opponent in Rio will be, everybody in the small island country will be watching the fight 5,000km away.

Boko Haram: Abubakar Shekau says he is 'still around'