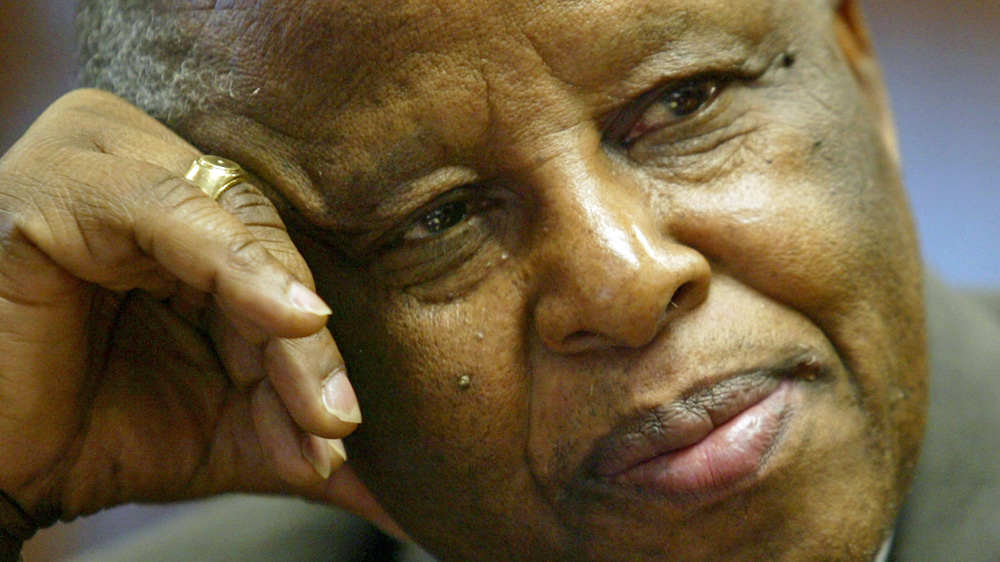 On the one year anniversary of South Sudan’s peace agreement, the head of the truce’s monitoring group has said the country is worse off today than it was before.

In an interview with Al Jazeera, Festus Mogae, head of the Joint Monitoring and Evaluation Commission (JMEC) and former Botswanan president, said that the largest problems stemmed from “security… that is where we’ve made the least amount of progress.”

“Juba should be demilitarised, most of the forces should be cantoned in the areas that have been agreed and there will be a neutral force here to reinforce peace,” he said.

The peace deal, signed on August 26 2015 by South Sudan’s President Salva Kiir and rebel leader Riek Machar, was an attempt by the warring factions to end their fighting in the five-year-old country.

But violence flared between the two sides in July and despite the implementation of a ceasefire, concern for the fragile peace agreement remains high.

“The peace agreement envisioned that there were arrangements for them [rival armies] to come together to being to work together as a national force,” said Mogae.

“It was their failure to come together and reconcile that took much longer than expected and in the end it resulted in violence.”

Mogae said the main reason behind the peace agreement’s failure stems from the “bad blood” between Kiir and Machar, rather than the deal itself.

“It was never with the agreement […] We were trying to persuade him [Kiir] that they were leaders and they should think of the welfare of the people, but they failed to do that.”

Since the outbreak of fighting in July, Kiir has sacked Machar from his post and appointed Taban Deng Gai, a former opposition negotiator who broke ranks with Machar, as vice president, a move that was rejected by Machar.

“Its good that we have Taban and Salva now working together and promising us and the nation that they will move forward with the peace agreement.

“I am hopeful that this time around we can get it right […] the leaders as a whole have duty to work together to bring about peace and begin to develop this country,” said Mogae.

“For now, the people of South Sudan are worse off than before.”

South Sudan was founded on July 9, 2011, after it gained independence from Sudan in a referendum that passed with nearly 100 percent of the vote.

Tens of thousands of people were killed in the fighting and more than two million people were displaced.

The interview was conducted by Al Jazeera’s Hiba Morgan in South Sudan. Follow her on Twitter: @hiba_morgan

Uganda Opposition Leader to Meet Diaspora in Britain, US 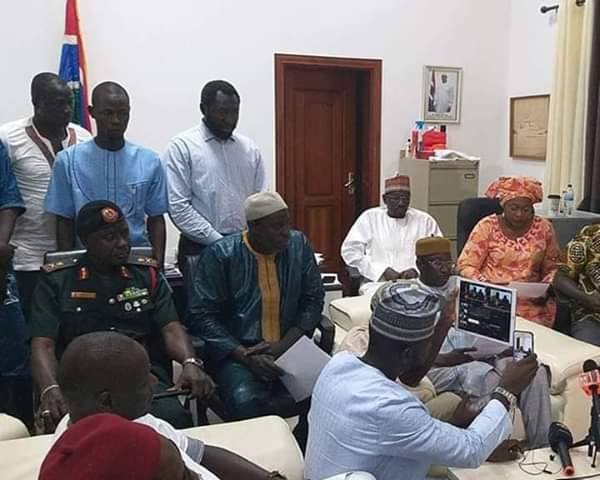