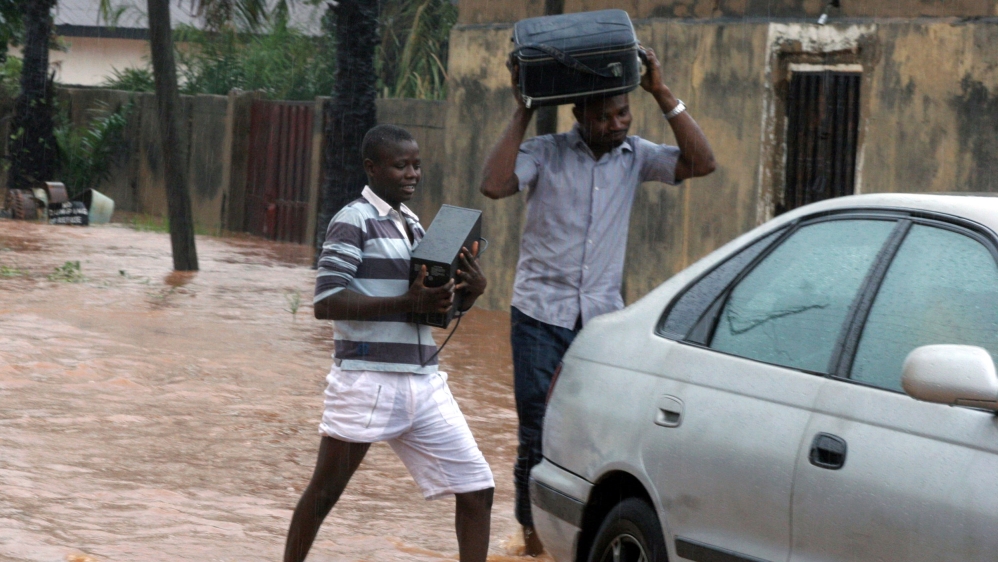 Nigeria’s National Emergency Management Agency (NEMA) has received warnings from the neighbouring Republic of Niger that the present water level in the River Niger is as high as this time in 2012, a year of destructive floods.

“If the heavy rainfall continues in intensity and duration within these regions of the River Niger, it is imminent that flood situation similar to that of the year 2012 may occur,” NEMA Director General Muhammad Sani Sidi said.

“Following intense rainfall and rises in water level, the NEMA has advised communities along the River Niger to evacuate immediately to safer ground over the likelihood of floods that may occur at any moment from now,” the agency said in a statement earlier this month.

Soon after, the Nigerian Meteorological Agency (NiMet), in collaboration with the Nigerian Hydrological Services Agency (NIHSA), warned of potential flooding in 11 states across the country between August and October this year.

“Rainfall in June and July means that soil moisture is near or at saturation levels,” the agencies said.

In this particular season, as the world’s climate rebounds from a major El Nino, the usual summer easterly waves have been late in coming. These large clusters of thunderstorms develop in tropical Africa during the rainy season, and are steered westward in the Tropical Easterly Jet Stream.

Such major thunderstorm collections leave Africa, typically through Sierra Leone or Guinea, and sometimes spin up to become Atlantic hurricanes, heading for the US.

More importantly for tropical Africa, they bring torrential rain at a frequency of approximately once a week.

In Nigeria, only twice this year has significant flooding been reported, but that may be about to change.

With confirmation from the agencies of ground saturation, any further easterly waves will produce flooding.

Over the last two days, Kano state reported nearly 150mm of rain. Abuja reported only 16mm but given the local city flooding, there was probably more. Bida, to the west of the capital, recorded 28mm.

The warnings of evacuation have been issued and the thunderstorm clusters are developing regularly.

The final weeks of Nigeria’s rainy season may be dramatic.

The post Nigeria may see a repeat of the 2012 floods appeared first on African Media Agency.

U.S. divided over masks, schools as coronavirus cases rise by over 70,000 again