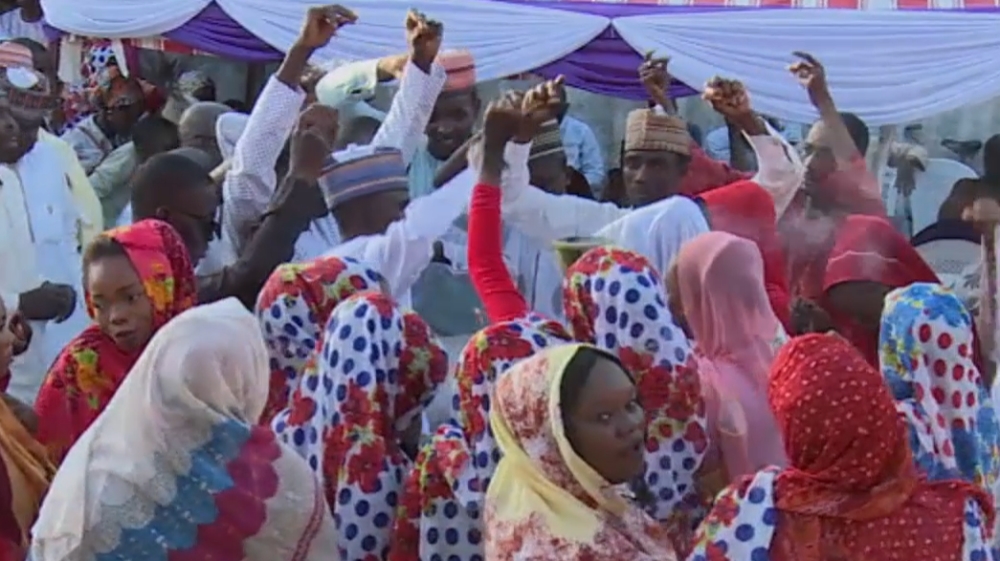 A year after the retreat of Boko Haram fighters, music and dance are making a comeback in the Nigerian state of Borno.

Maiduguri, the largest city in the north-eastern state, was a frequent target of the armed group’s attacks.

Events such as birthdays and weddings, which were once impossible due to the threat posed by Boko Haram, are now openly celebrated in the streets.

“Before Boko Haram, if you come to Borno you will like it, you will love it,” Zanna Hassan Boguma, a Borno state government worker, told Al Jazeera.

“Borno is home of culture and tradition,” he said.

Hassan Boguma said that heads of districts in the state have been instructed to return to “their domains and start reviving all the cultural aspects partaking Borno and its citizens”.

With the gradual return of peace, Borno residents once again have the freedom to express themselves with pomp, and in public, following years of conflict, said Al Jazeera’s Ahmed Idris, reporting from Borno.

During the past six years of fighting in Nigeria, an estimated 20,000 people have been killed.

For a people known for their rich culture, “those were difficult times”, Idris said.