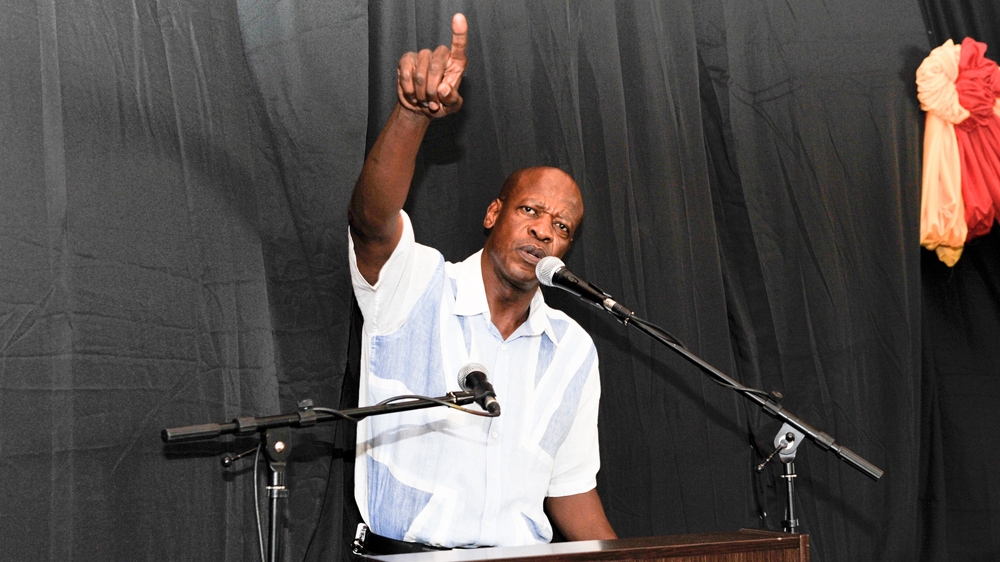 South African musician and activist Mzwakhe Mbuli was born in a suburb of Johannesburg at the height of the country’s apartheid rule.

His love and inspiration for traditional singing came from his father who encouraged him to attend Zulu dance and music events when he was a young man.

He became well-known in the 1980s through his often underground and political albums. In 1986, he recorded Change is Pain, which was banned by the apartheid government for its influence among revolutionary groups.

“Change is Pain was not limited to South Africa … look at the problems in the Middle East, Palestine … Sudan and elsewhere – change is pain. Why does it have to take so long? We live in a world as though there was no United Nations,” he says.

But for Mbuli, that album was the beginning of a ruthless persecution by the government. He was jailed several times, tortured and refused a passport to leave the country.

“I survived almost six assassination attempts … I thought maybe my message was a problem, although I thought South Africa was a big force in the continent … so who am I to threaten such a regime? But it happened. So when my home was hit [by] grenades, I received a letter from Nelson Mandela encouraging me to continue, praising me … after that letter … I was more determined to continue,” Mbuli says.

The end of apartheid in the early 1990s changed Mubli’s message and lyrics. His songs and poems became about the social problems South Africans faced in the new post-apartheid ‘rainbow nation’.

But like many other post-apartheid artists, Mbuli is struggling to remain relevant.

There are some who believe that his lyrics and poems no longer matter. But for many, his cultural legacy will remain undoubtedly significant in South Africa’s history.

So what keeps the poet going? Will his lyrics prevail? And what’s his message to South Africa today? Mzwakhe Mbuli, the people’s poet, talks to Al Jazeera.

When will peace come to South Sudan? 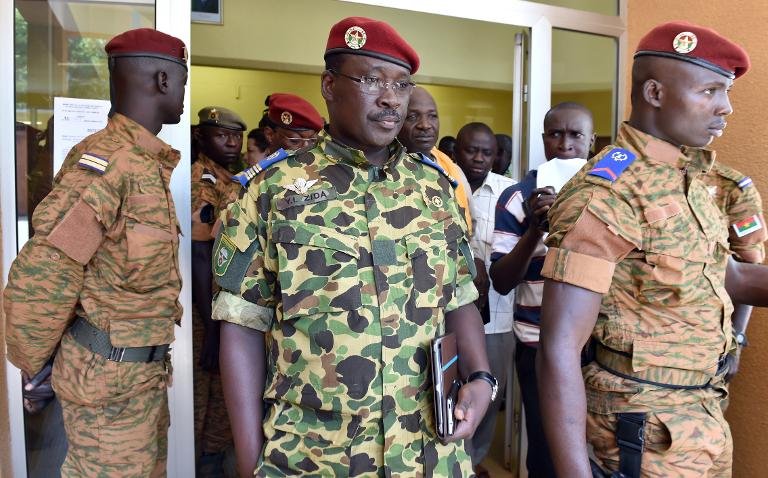 Coronavirus – Nigeria: Fourteen new cases of COVID-19 have been reported in Nigeria