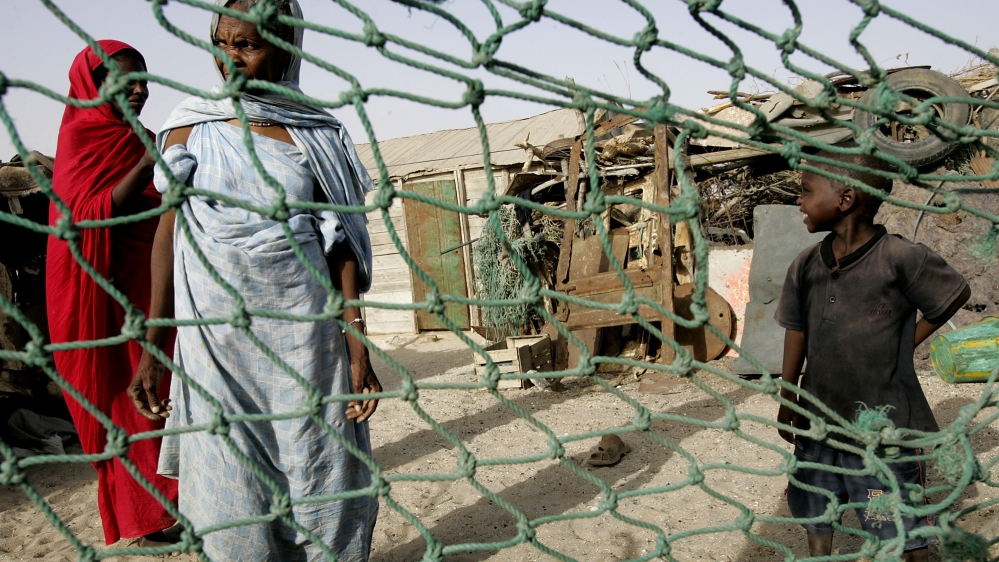 Thirteen anti-slavery activists in Mauritania on trial for “rebellion and use of violence” told a court on Monday that they had been tortured during their detention, their lawyer said.

They were arrested last month after a protest in a Nouakchott slum community that was being forcibly relocated as the West African country prepared for an Arab League summit.

“One by one, the 13 spoke out against the forms of torture they had been subjected to in custody”, according to lawyer Brahim Ould Ebetty, representing the members of the Initiative for the Resurgence of the Abolitionist Movement.

He added that the campaigners demanded that “proceedings be brought against the torturers they have mentioned by name”.

The 13 are accused of rebellion, use of violence, attack against public authority, armed assembly and membership of an unrecognised organisation, which carries a potential fine and a jail term of up to two years.

The Nouakchott slum was home to many so-called Haratin – a “slave caste” under a hereditary system of servitude whose members are forced to work without pay as cattle herders and domestic servants.

About 10 police officers were injured during the protest, according to local officials.

Hereditary systems of slavery still exist in Mauritania despite an official ban, where those belonging to “slave castes” are forced to work as cattle herders and domestic servants without pay. 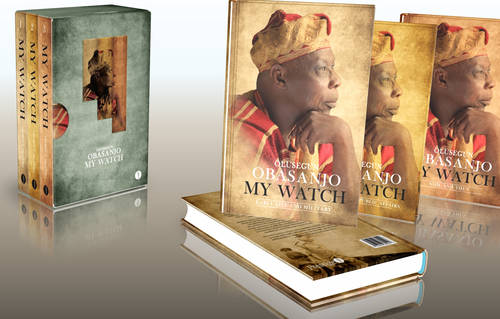