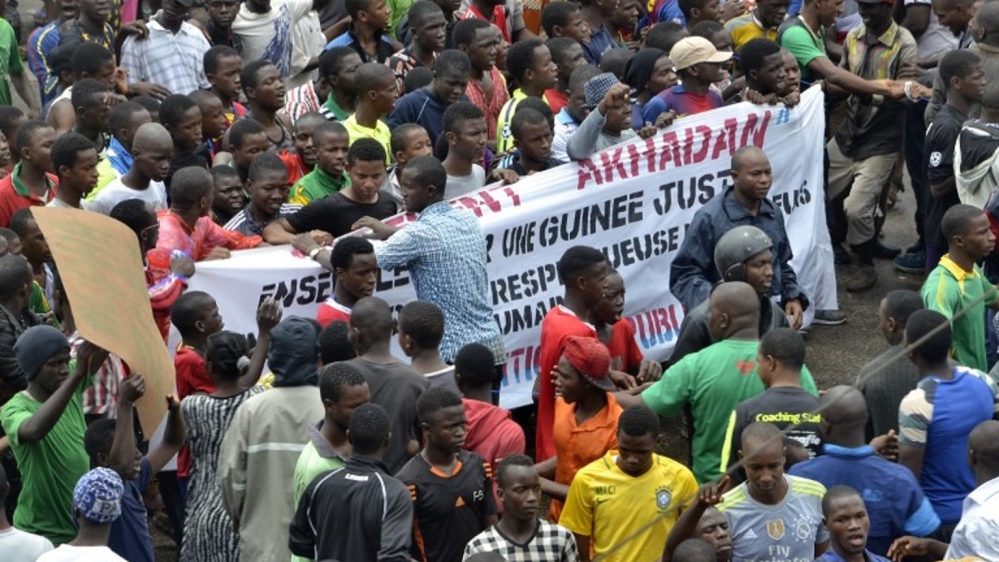 A man has been shot dead by police at an anti-government rally in Guinea’s capital, according to officials, as more than half a million people protested against alleged state corruption.

At least 12 others were injured in Tuesday’s demonstration in Conakry, and six were taken for questioning, government officials told the AFP news agency

Opposition leader Cellou Dalein Diallo said 700,000 people had joined a 15km procession from the suburbs to the 28 Septembre stadium in the west African nation’s capital.

Security forces said the number was closer to 500,000, according to AFP.

The dead man, named as Thierno Hamidou Diallo, 21, was shot in the chest by a police officer “as he was sitting on the balcony of his apartment” in the suburb of Bambeto, his brother Mamadou Dian Diallo said.

Security Minister Abdoul Kabele Camara said that violence had broken out in late afternoon, leading to a police intervention in which “gunshots caused one serious injury and one fatality”.

The police captain suspected of firing the shots had been identified and questioned, the minister said.

The government of President Alpha Conde, who was re-elected last year, is blamed for mishandling the massive Simandou iron ore project in the south of the country managed by British-Australian firm Rio Tinto.

Officials said in July that the challenges of getting the project off the ground during a global iron ore glut were considerable, but they would “do everything” to ensure it went on-stream.

It was only the second democratic presidential poll since Guinea gained independence from France in 1958.

In addition to focusing on the economy, rights campaigners have urged Conde to use his second term to intensify the fight against impunity, strengthen the judiciary and promote equal respect for the rights of all Guineans.

Despite the country being rich in minerals, most of the population in Guinea live in poverty and survive on less than one euro ($1.08) a day, according to the UN. 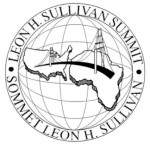 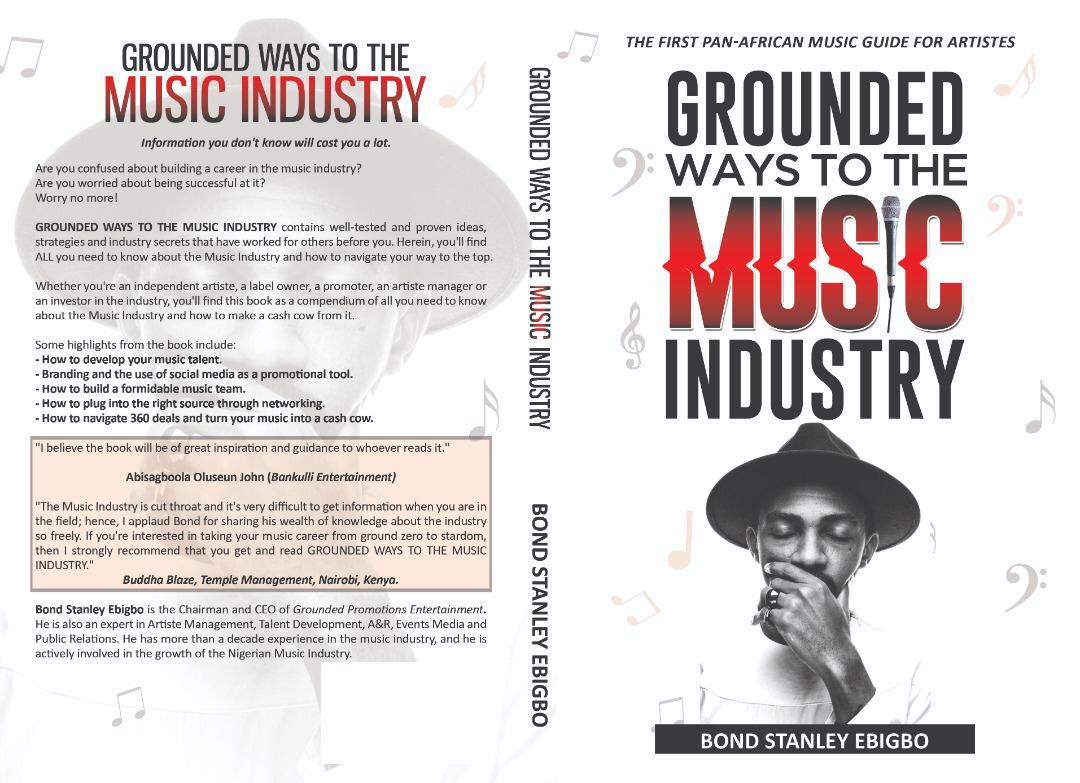