LAGOS, Nigeria — A Nigerian accused of scamming $60 million from companies around the world through fraudulent emails has been arrested after months of investigation, Interpol and Nigeria’s anti-fraud agency said Monday.

One company paid out $15.4 million, according to an Interpol statement .

The ringleader of a global scamming network, identified only as 40-year-old Mike, was arrested along with a 38-year-old accomplice in Nigeria’s oil capital, Port Harcourt, in June, the statement said. He is on administrative bail, which implies that officers do not yet have enough evidence to charge him.

The man is accused of leading a network that compromised email accounts of small and medium-sized businesses around the world including in the United States, Australia, India, South Africa and Thailand. The statement didn’t name any targets.

The network involved about 40 people in Nigeria, Malaysia and South Africa who provided malware and carried out the frauds, with money-laundering contacts in China, Europe and the United States providing bank account details.

A supplier’s email would be compromised and fake messages sent to a buyer with instructions for payment to a bank account under the network’s control, the statement said. Or an executive’s email account would be taken over and a request for a wire transfer sent to an employee.

Lawyer Gary Miller of the International Fraud Group said the amount was “minuscule, a drop in the ocean” in a cybercrime industry estimated to be worth $1 trillion to $2 trillion.

He said it is “quite unusual” to track down a cyber-criminal because “they’re usually protected by a few tens, if not hundreds, of zombie servers which hide their identity.” His group traces looted funds for individuals and companies.

Nigeria is notorious for internet fraud. The U.S. Embassy says it receives inquiries every day from Americans who have been defrauded. 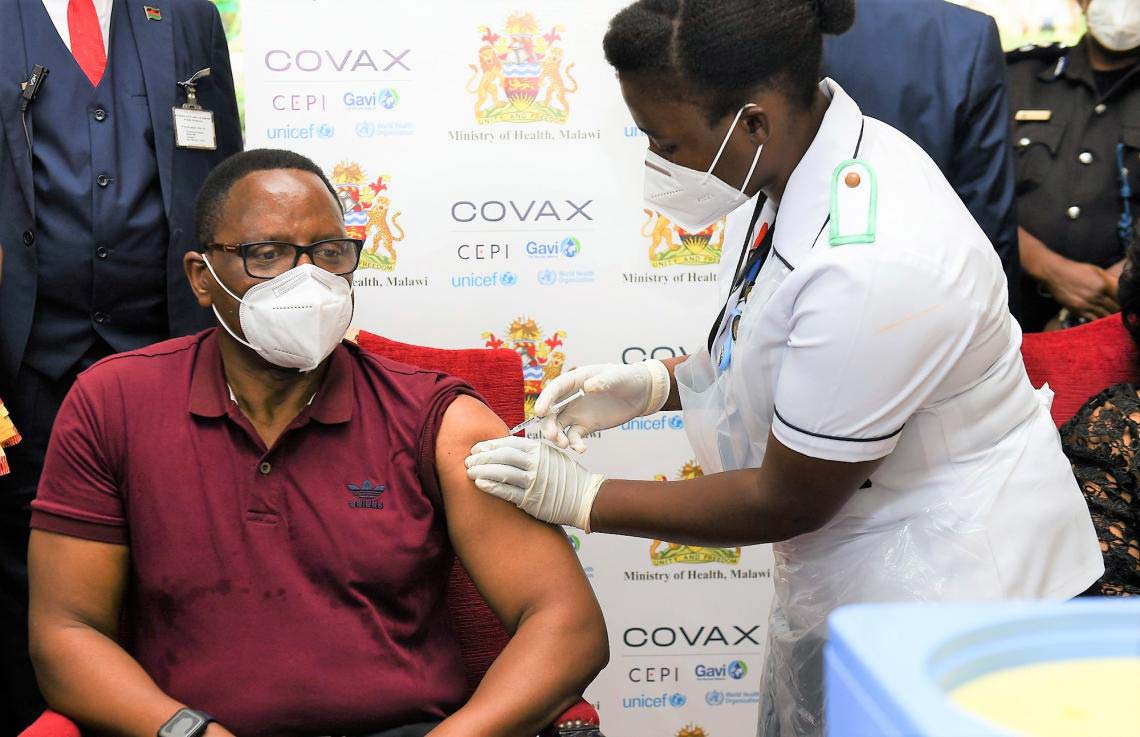 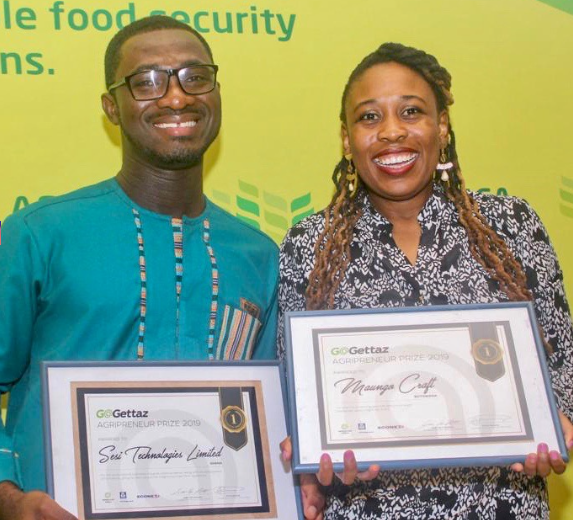 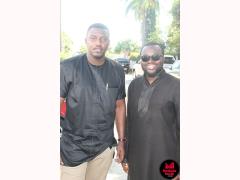