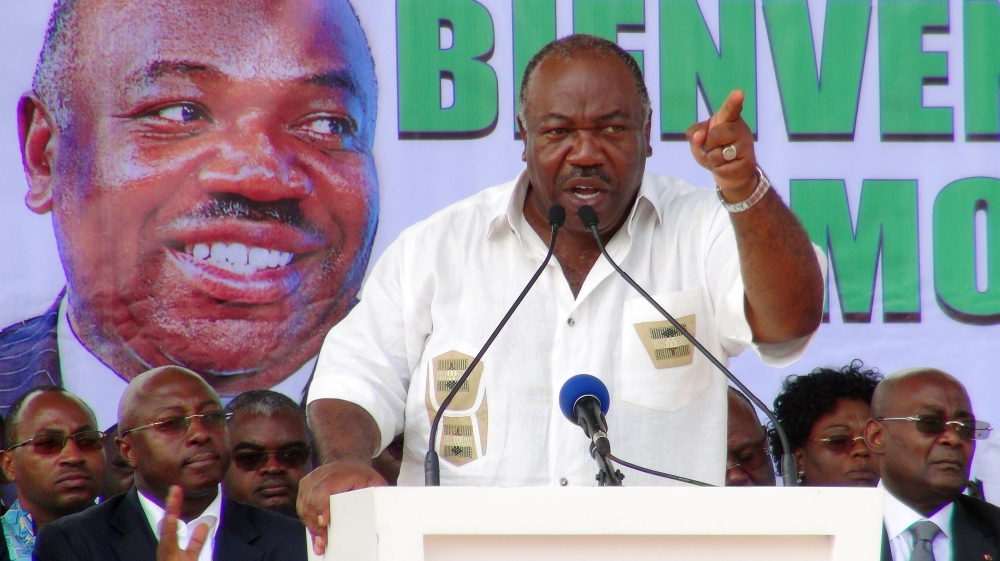 Election commission members belonging to the opposition immediately denounced the result, with one commissioner for Ping’s party, Paul Marie Gondjout, saying the vote had been “stolen”.

“They say [Ping’s camp] they will not accept this result at all,” Al Jazeera’s Catherine Soi, reporting from the capital Libreville, said.

Moments after the announcement, anti-government protests erupted in parts of Libreville.

“Protests have started [and] are expected to continue,” Al Jazeera’s Soi said, adding that clouds of smoke and tear gas could be seen over parts of the city where clashes were taking place.

“They say that they have been cheated.”

Presidential elections are held in a single round in Gabon, with the candidate with the most votes winning outright. The constitutional court now must finalise the provisional results.

Any appeal by Ping would be likely to focus on disputed results in one of the country’s nine provinces – the Haut-Ogooue, where Bongo won 95.5 percent of the vote. Results from the province showed a turnout of more than 99 percent, compared with a nationwide turnout of 59.46 percent.

“It’s going to be difficult to get people to accept these results,” one member of the electoral commission told AFP, asking not to be named because of the sensitivity of the subject.

“We’ve never seen results like these, even during the father’s time,” he added.

Opposition delegates in the electoral commission boycotted a vote to approve the results on Wednesday and they have vowed to fight for a recount.

A spokesman for Bongo’s campaign, Alain-Claude Bilie-By-Nze, called the vote “free, democratic and transparent”, according to the Associated Press news agency.

Bongo, 57, has now won a second term as head of the tiny oil-rich state, previously ruled for 41 years by his father, Omar.

Prior to becoming Bongo’s bitter rival, Ping, a 73-year-old career diplomat well known on the international scene, worked with Bongo senior for many years.

Before the interior ministry’s announcement, the European Union, which monitored the election, renewed a call for Gabon to publish “detailed results” for every polling station, urging all actors to help keep peace. 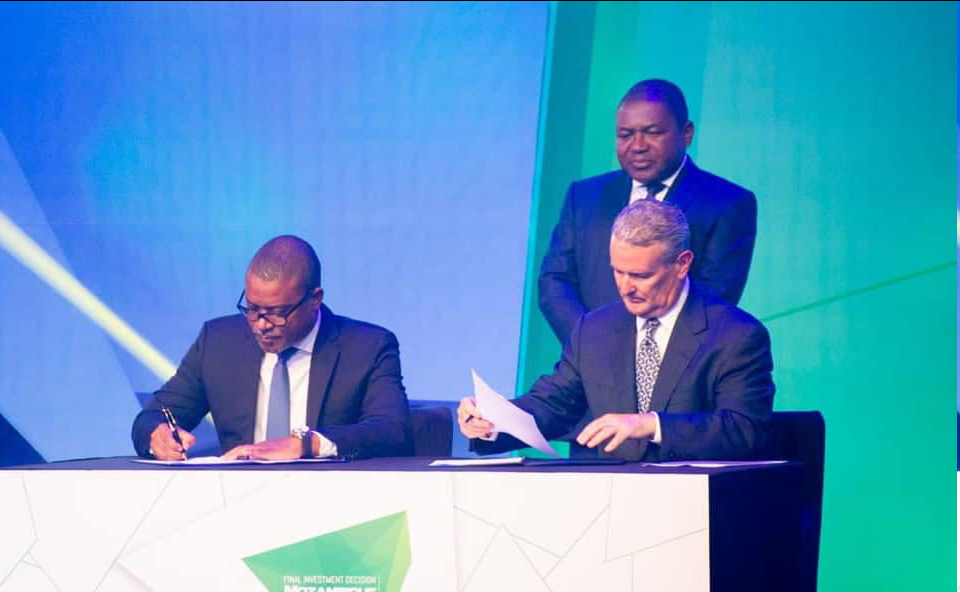