In spite of heavy criticisms of the All Progressives Congress, APC, led administration by many  Nigerians, former President Olusegun Obasanjo yesterday, gave President Muhammadu Buhari a pass mark saying “so far, Buhari has not disappointed us”.

Speaking with newsmen in Taraba state, Obasanjo expressed confidence in President  Buhari’s ability to “overcome” Nigeria’s challenges. “So far, Buhari has not disappointed us. I trust him (Buhari), he will not fail Nigerians. I know he will overcome the challenges the country is currently facing,” he said. Obasanjo also stressed that his decision to leave the Peoples Democratic Party (PDP) is final and cannot be reversed.

He said that having drawn the curtain on his membership of the former ruling party, there is no coming back. “In the part of the country where I come from, there is a saying that you cannot say, ‘good night’ and come back to say ‘good evening’ in the same place. So for me, it is good night for the Peoples Democratic Party and that’s all.”

Meanwhile, the General Overseer of the Latter Rain Assembly, Pastor Tunde Bakare has appealed to Nigerians to exercise patience with President Buhari saying it is too early to judge him. Pastor Bakare who  expressed confidence in the abilities of Buhari to turn the country around for the better, and bring the country “out of the woods”, said there is no pain without gain.

The pastor was speaking at the presidential villa in Abuja after holding a closed door meeting with Buhari yesterday Said he: “It’s too early and just too soon to begin to judge. If there is anything I know about Mr. President, it is that he has a good heart. He loves this country and he wants the country to run well,” he said. But it takes time. I know we are all impatient and in a hurry and I trust we will come out of the woods. “When you are driving on a wrong direction, for example, you are going to Ibadan and you face Badagry, and you get to Cotonou and you realise you have gone in the wrong direction for too long a time, then you make a U-turn, there will be some suffering you have to go through.

“Pain is part of gain. No pain no gain.” The years of wastage and all that we have done wrong has finally caught up with us. “All we are praying for is wisdom for this government to do things right and to do the right things so that gradually, we can begin to come out of the woods.” Bakare was Buhari’s running mate in 2011 when the president contested on the platform of the then Congress for Progressive Change (CPC). 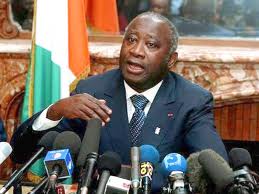 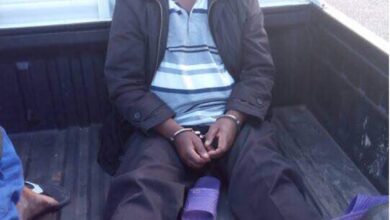