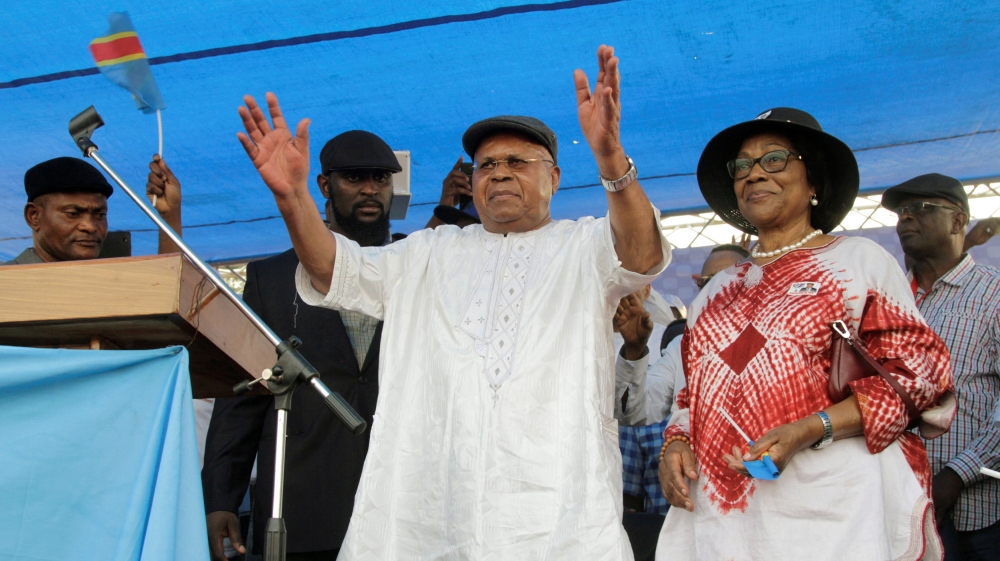 The Democratic Republic Congo’s main opposition alliance has rejected talks with the government of President Joseph Kabila over elections that were due to have been held in November but have been delayed, and called for a general strike on Tuesday.

The opposition wants Kabila to end his 15-year rule in December as mandated by the constitution but authorities say the vote cannot be held until at least next July and the top court said Kabila can stay in power until the election is held.

The strike call, issued on Saturday, represents a significant escalation of opposition action in a country where about 40 demonstrators died in anti-government protests over the issue in January 2015.

It is also a setback for Edem Kodjo, the African Union mediator who earlier said the way was open for all-party talks to begin on Tuesday to secure agreement on the election.

“Opposition parties call on the Congolese people to hold a dead city strike [general strike] on Aug. 23,” said a statement on an opposition website.

The opposition accuses Kodjo of favouring the government and asked him to step down.

Kabila succeeded his assassinated father in 2001, then won his first election in 2006.

The constitution limits a president to two terms, though opponents accuse him of stalling the election to cling on to power.

DRC is plagued by rebel violence in the east and has never experienced a peaceful transition of power.

DRC’s voter registry will not be complete until July 2017, the electoral commission said on Saturday, in a fresh signal that the election would be delayed.

A drive to register more than 30 million voters started in March and will take 16 months to complete, Corneille Nangaa, election commission president, told representatives of political parties in the capital, Kinshasa.

“The issue before us today in Congo is how to reconcile the electoral cycle … with the technical constraints we face,” Nangaa said, referring to the logistical challenges of holding elections in a nation roughly the size of western Europe.

DRC’s highest court ruled in May that Kabila could remain in office if no election was held by November.

Kabila said this month a revised election timetable would only be published once a new voter registry is ready.

The government has said it prefers to hold local and provincial elections before the presidential poll, and some political analysts say that suggests the DRC will not go to the polls to choose Kabila’s successor until 2018 or 2019.

The opposition fears Kabila will seek a constitutional referendum to extend term limits as the presidents of Rwanda and Congo Republic did last year.