The Christian Association of Nigeria, CAN, has accused the United States government of stoking ethnic and religious divisions in Nigeria, after the U.S. Secretary of State, John Kerry, visited the Sultan of Sokoto and northern governors.

The group said Christians were excluded from Mr. Kerry’s visit between Monday and Tuesday.

Mr. Kerry travelled to Sokoto where he met the Sultan of Sokoto, Sa’ad Abubakar, who is the head of Nigeria’s Muslim community. He later met President Muhammadu Buhari, before meeting governors of northern states.

In an interview with journalists on Thursday, CAN said Mr. Kerry’s visit was “discriminatory, personal and divisive”.

The group said Mr. Kerry should stop interfering in the internal affairs of the country, alleging that the visit was aimed at furthering the federal government’s plan to continue to persecute the teeming population of Nigerian Christians.

The president of CAN, Rev. Supo Ayokunle, said Mr. Kerry’s “lack of respect for the heterogeneous nature of Nigeria, amounted to favouring northern Nigeria and Muslims to the detriment of the Christian community”.

He said the disposition of the Secretary of States supported claims that the Barack Obama administration openly supported the All Progressives Congress, APC, in the 2016 general elections, which produced the current leadership of the country.

“If US Secretary of States is coming for official visit, it’s understandable, but we demand explanation why he was selective. Has the sultan palace become another state house? Was Kerry invited by the Sultan?

“We have 36 States in Nigeria; he only selected northern governors to meet with them. It was a visit to the north, not to Nigeria. It was surely a very divisive visit. With the visit to the north, Kerry’s visit has heightened fear and tension among Christians in Nigeria, if they cannot bring us together, they should not interfere in our affairs.”

Speaking against the killing of Christians in northern Nigeria, the CAN president said based “on the government’s selective persecution of Christians mostly by the Department of State Service (DSS) and the Nigerian Police, it was obvious the administration was anti-Christians”.

“Have the DSS arrested the Muslim youths who burnt down a Catholic Church in Niger State because they were worshiping on Friday? What happened to the ECWA Pastor who was killed in his farm in Obi Local Government Area of Nasarawa State? What have happened with Redeemed Preacher who was murdered in Kubwa, Abuja?

“Look at the recent case in Zamfara State, Christians where burnt alive. What has happened? They will tell you, they are still investigating. Have they been arrested and charged them to court? If the government cannot sit up and protect Christians, tolerance is going to break down, they should do the right thing, they should not provoke Christians. Have we ever seen this government bring anybody to book?”

The CAN president tasked President Buhari “to come out clean”, adding that, “a government that doesn’t listen is not for the people.”

The CAN leader called on the Nigerian Bar Association (NBA) to as a matter of urgency intervene in the case of Joe Chinakwe who was arrested for naming his dog “Buhari”. He argued that, naming an animal with somebody’s name is never a criminal offence.

“The NBA should take up that case and ascertain whether the man has the right to give any name to a dog. They should come and protect the man’s human rights and set the record why the case is not a criminal offence,” Mr. Ayokunle said.

Uganda Opposition Leader to Meet Diaspora in Britain, US 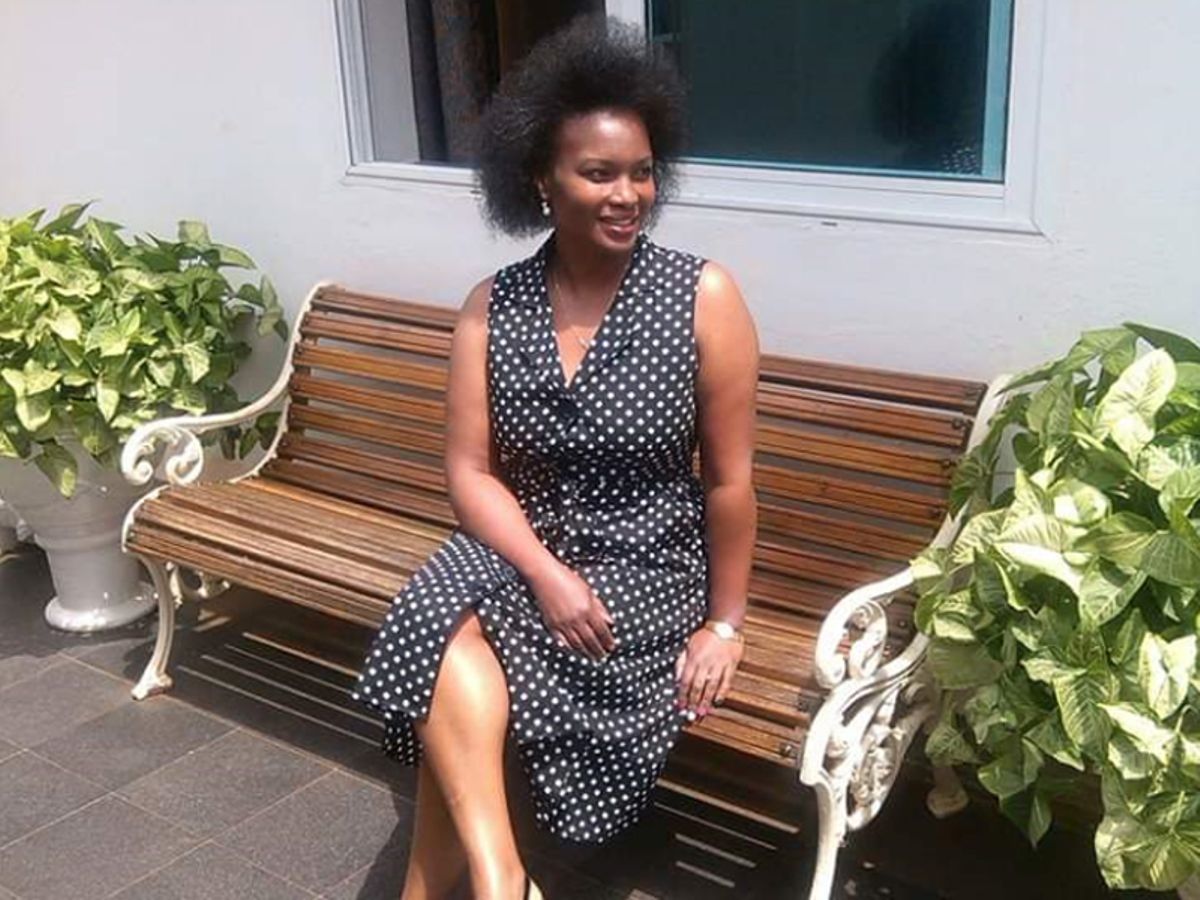 Kenya:Estranged wife of Cohen to stay in remand