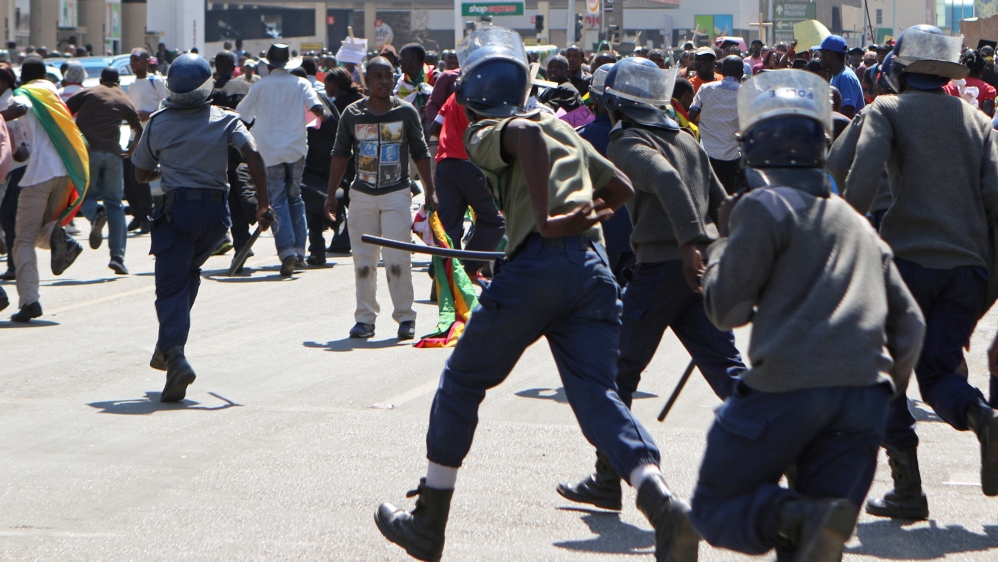 Zimbabwean police have used tear gas, water cannons and batons to disperse an opposition rally protesting against police brutality in the capital Harare.

More than 200 supporters, mostly youths, of the main opposition party, the Movement for Democratic Change (MDC), took to the streets on Wednesday.

Many protesters were reported to have been injured on Wednesday, but police spokeswoman Charity Charamba said she had no information on that.

Riot police blocked streets around the MDC headquarters and used water cannon against some youths in downtown Harare.

Some protesters threw back tear gas canisters, as well as rocks, towards the police, who fired more tear gas outside the MDC offices.

The demonstrators had marched through the streets of the capital denouncing the police for beating up protesters and called on Mugabe to step down, accusing him of running a dictatorship.

The demonstration came two days before a planned march by all opposition parties to try to force President Robert Mugabe to implement electoral reforms before the 2018 vote.

The southern African nation has a history of violence against opponents of Mugabe, where police have in the past few months crushed demonstrations against high unemployment, acute cash shortages and corruption.

“We have been seeing a deliberate attempt by the police to intimidate, harass and silence the people of Zimbabwe,” Lovemore Chinoputsa, the MDC Youth Assembly secretary-general, said during the march.

Chinoputsa said police had refused to sanction the march, saying that it would degenerate into violence.

The police routinely deny charges of brutality and instead accuse the opposition of using “hooligans” during protests to attack officers.

A trauma clinic in Harare last month compiled a list of cases of people who had been caught up in a police crackdown during anti-government protests. 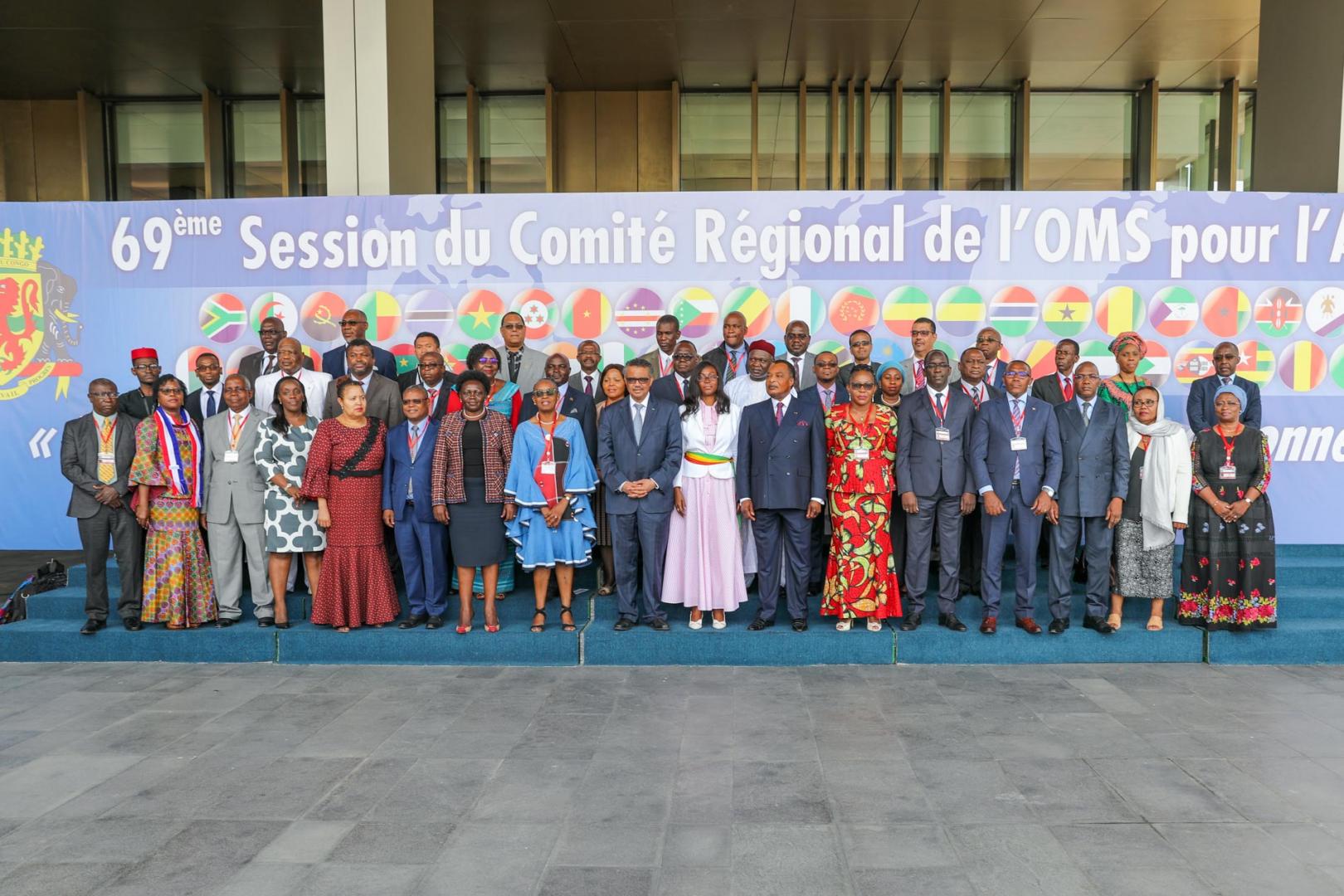