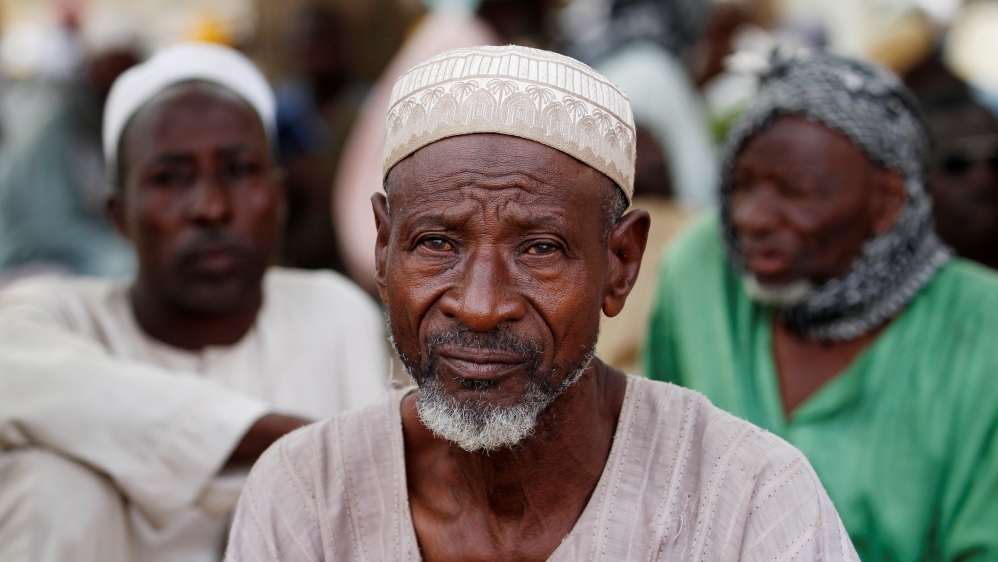 The UN is warning that three million people are at risk of starvation in northern Nigeria.

About 1.2 million more are affected in countries neighbouring Lake Chad, in what officials say is the most devastating food crisis in years.

A seven-year conflict between regional military forces and the armed group Boko Haram has crippled food production and forced two million people to flee their homes.

What is being done to prevent hundreds of thousands of people at risk of starving to death? And is there a long term solution to the region’s problems?

'I found my dad on Facebook':How a woman was reunited with her dad after 40 years

Gambia Frowns at US sanction against ICC Chief, Court Officials 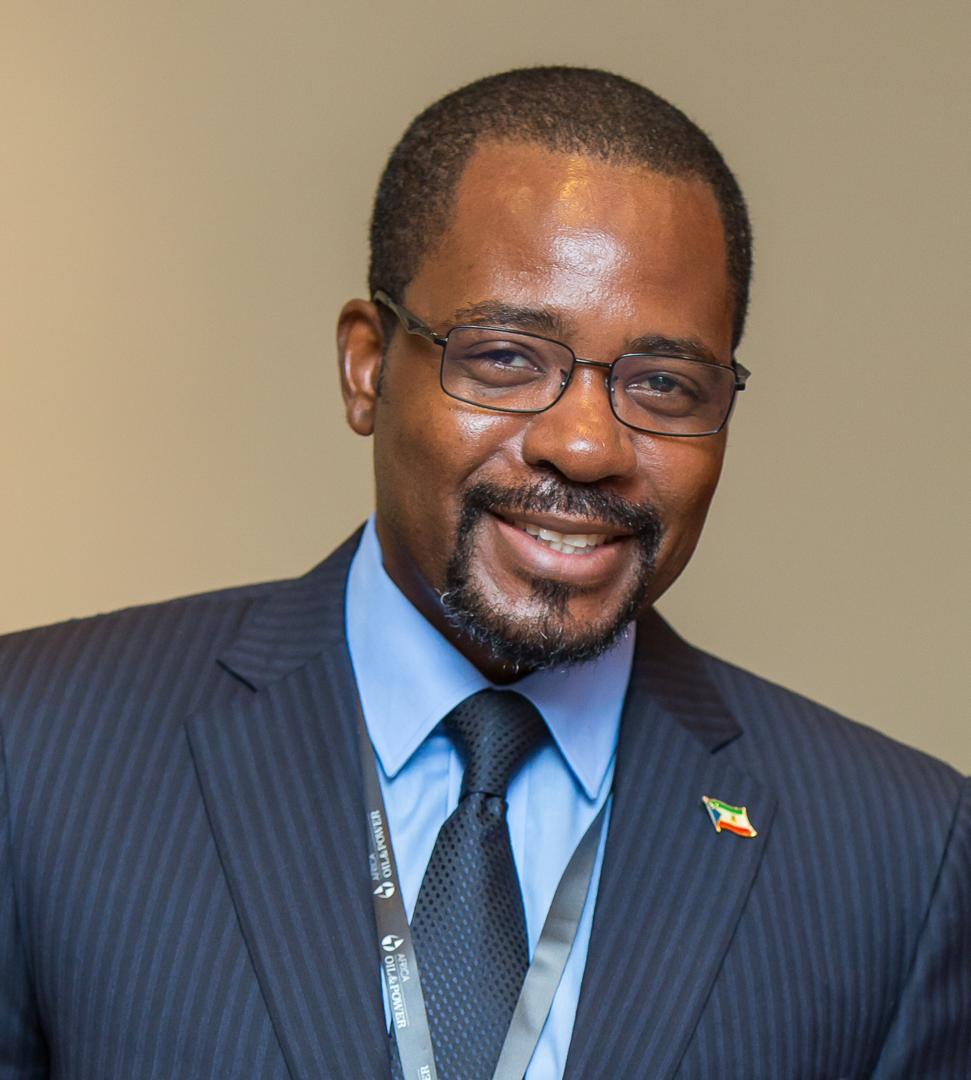