The Constituency for Africa (CFA) today announced that His Excellency Hage Geingob, the President of the Republic of Namibia, will participate in CFA’s 2016 Ronald H. Brown African Affairs Series.

President Geingob will provide Keynote Remarks at CFA’s Roundtable on Increasing U.S.-Africa Trade and Investment, and will Co-Chair the U.S.-Africa Policy Forum, the signature event of this year’s Series. “As a leader among Africa’s many distinguished leaders, President Geingob will bring a much needed perspective to the Ronald H. Brown Series, particularly as we discuss strategies to strengthen U.S.-Africa relations.

As for trade, Namibia’s beef recently qualified for export to the U.S. market, the first African country to do so. We are extremely excited to have President Geingob join us this year,” said Mr. Melvin P. Foote, President and Chief Executive Officer of CFA. The theme of this year’s series is “Setting the US-Africa Agenda for the Next Administration”.

Confirmed Co-Chairs for the series include His Excellency Hage Geingob, President of Namibia; Ambassador Andrew J. Young, former U.S. Ambassador to the United Nations and Mayor of Atlanta, GA; the Honorable Ronald V. Dellums, former Member of the U.S. House of Representatives and Mayor of Oakland, CA; Ambassador Jendayi E. Frazer, Adjunct Senior Fellow for Africa at the Council on Foreign Relations, and former U.S. Secretary of State for African Affairs; Mr. Denis-Christel Sassou Nguesso, Founder and President of the Foundation Perspectives d’Avenir in the Republic of Congo; Congresswoman Karen Bass; Mr. Mohammed Kachallah, Acting Director General at the Directorate of Technical Cooperation in Africa; Mr. Renato Almeida, Manager of International Government Affairs at Chevron; Mr. Raymond Dabney, President and CEO of the Cannabis Science Research Foundation; and Dr. Johnnetta B. Cole, Director of the National Museum of Africa Art.

Over the past 25 years, CFA has established itself as one of the leading organizations committed to educating and mobilizing the U.S. public on matters pertaining to Africa and the African Diaspora. As a result, CFA has helped to increase the level of cooperation and coordination among a broad-based coalition of international organizations, businesses and individuals committed to the progress, development and empowerment of Africa and African people. CFA’s major annual activity is the Ronald H. Brown African Affairs Series.

Over the years, the Ronald H. Brown Series has convened more than 200 workshops and forums that have focused on advocacy, analysis of government policy initiatives, knowledge transfer, and the mobilization of public and private sector groups. CFA is a 501(c)3 non-profit organization. MEDIA CONTACT: Email: info@ronaldbrownseries.org ### 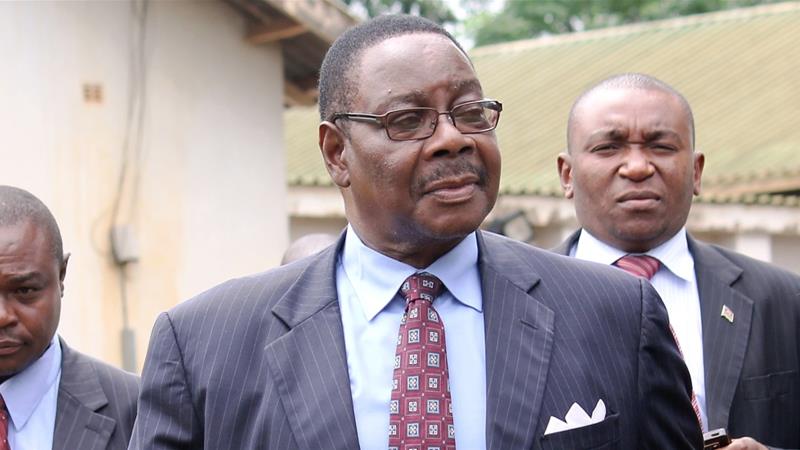