Authorities on Dec. 27, 2014 arrested more than 200 people in Magdeme and Double villages in Cameroon’s Far North region, Amnesty said. The arrests were part of a push by the government to combat Boko Haram. They came within days of Cameroon’s first airstrikes against the Islamic extremists to dislodge about 1,000 fighters who had seized a military base and attacked several villages along the border with Nigeria, according to reports at the time.

More than 25 of the arrested men died in custody and 45 were transferred to a prison the next day, with three more dying due to dire conditions, Amnesty said. Nine civilians were killed, and 70 homes destroyed in the operations in the two villages by the military, it said.

“The country must stop using its fight against Boko Haram to justify its blatant violations of human rights,”said Alioune Tine, Amnesty’s regional director for West and Central Africa.

The rights organization said it considers the 130 people victims of enforced disappearance, a crime under international law. The group called on Cameroon’s government to reveal the locations of those arrested, launch an independent investigation into the disappearances and hold fair trials for those who may be responsible.

The rights group said it has noted 17 other cases of suspected enforced disappearance in Cameroon between June 2014 and June 2016.

Cameroon has joined neighboring countries, including Niger, Nigeria and Chad, in a multinational force to combat the seven-year Boko Haram insurgency that has killed more than 20,000 people and displaced some 2.6 million others in the region.

HIV flushed out by cancer drug 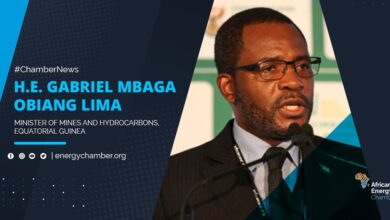