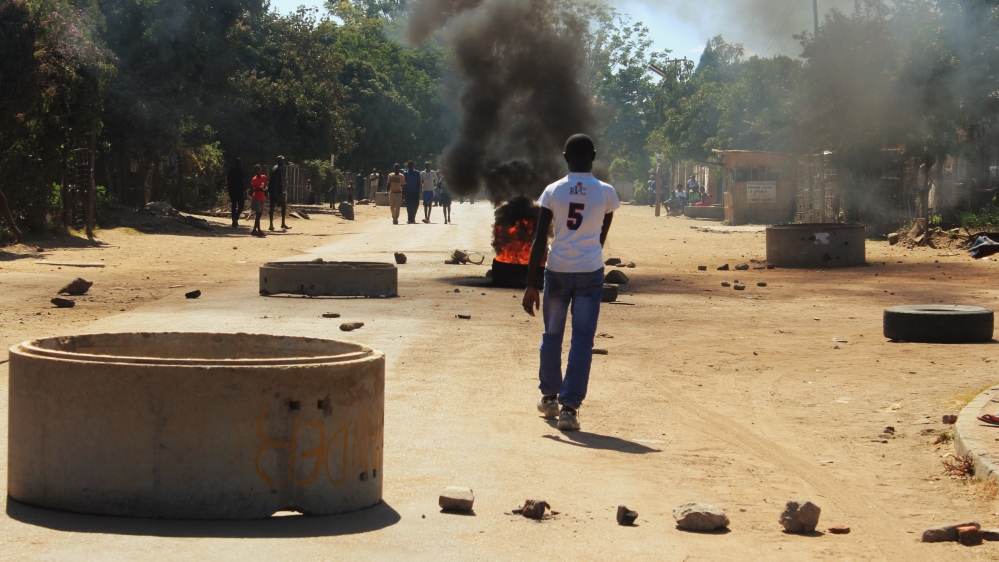 Zimbabwe police have fired warning shots and tear gas at demonstrators as a protest strike against the government’s economic policies, closing businesses and crippling public transport.

“This is a sign of economic collapse wich has left people with nothing more to sacrifice and nothing to lose,” Dumisani Nkomo, spokesman for the Crisis in Zimbabwe Coalition campaign group, told AFP.

“We are heading towards a tipping point as a country, where citizens will express their pain by any means.”

There were few people on the streets of the usually bustling capital of Harare after civil society organisations called for the strike to pressure President Robert Mugabe into tackling economic woes.

In some suburbs of Harare, protesters burned tyres and blocked streets to prevent cars from heading into the city centre.

Police fired tear gas to disperse people wherever they saw small gatherings, while the main bus ranks were deserted and commuters stranded.

The Zimbabwe Lawyers for Human Rights (ZLHR) said police had arrested at least 20 people across the country.

Zimbabwean police issued a statement condemning incidents of violence during the nationwide strike.

The commissioner also said that in Bulawayo, Zimbabwe’s second largest city, a man had been arrested for the possession of “homemade petrol bombs”.

In Matabeleland North, a western province, at least 17 people were arrested for “staging an unlawful demonstration”, Charamba added.

One garage owner in Harare told Al Jazeera that the police arrived at his premises as he and his crew were carrying out car repairs and told everyone to lie on the ground before beating them with baton sticks.

Dirk Frey, a local activist with the Occupy Africa Unity Square opposition movement, said that the stay-away day has been successful.

“Despite sporadic incidences of violence, all over the country people have responded to the call. The state’s crackdown in response, however, is of concern as it is a violent way of silencing people and the shutdown of the internet and social media is a worrying sign of the state’s draconian tactics,” he told Al Jazeera.

The strike was the latest in a series of protests against Mugabe’s government, as calls mount for the 92-year-old leader to step down. Such collective actions and protests are rare in Zimbabwe, under the iron grip of Mugabe.

Zimbabwe has suffered years of economic decline and mass emigration since Mugabe took power in 1980, when the country won independence from the UK.

The post Zimbabwe shuts down in protest over ‘economic collapse’ appeared first on African Media Agency. 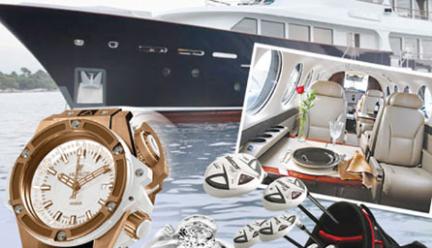