Electoral commissions halts campaigning in the capital for ten days following the death of opposition supporter.

Political campaigning in Zambia’s capital Lusaka has been suspended for 10 days because of violent clashes ahead of next month’s national elections, the electoral commission said.

The Electoral Commission of Zambia (ECZ) announced on Sunday it was suspending campaigns in Lusaka and Namwala, south of the capital, until July 18 when the situation would be reviewed.

“The electoral commission of Zambia has observed with dismay the rise in political violence in some districts which has regrettably resulted in injury, loss of life and property,” commission spokesman Cris Akufuna said in a statement.

No public rallies, meetings, processions or door-to-door campaigning would be allowed, Akufuna said.

The run-up to the election has been marred by skirmishes between supporters of the ruling Patriotic Front (PF) of President Edgar Lungu and the opposition United Party for National Development (UPND) led by Hakainde Hichilema.

On Friday, police opened fire on UPND supporters, killing one, after the party refused to cancel a campaign meeting in Lusaka’s Chawama area.

The ECZ said all vehicles carrying political party campaign messages in the two areas should be parked.

“Campaigns shall be restricted to electronic and print media publicity and hate speech will not be entertained,” it said.

The ECZ had received reports of political violence in three other towns in southern Zambia and warned it would halt campaigning there if violence persisted, it said.

“The commission appeals to all political party leaders to counsel and control their cadres in the interest of making peace in our country,” the ECZ said in a statement.

The ECZ on June 19 threatened to bar campaigning due to growing cases of violence, after clashes between supporters of the ruling Patriotic Front party and the main opposition United Party for National Development (UPND).

The ban on campaigning comes less than three weeks after Zambia’s biggest independent newspaper, The Post, was shut down by the authorities over a tax dispute – a move seen as an attempt to silence it before the August 11 vote.

President Edgar Lungu has been in power for just over a year after winning a ballot triggered by the death of his predecessor, Michael Sata. Lungu faces a strong challenge from UPND leader Hakainde Hichilema. 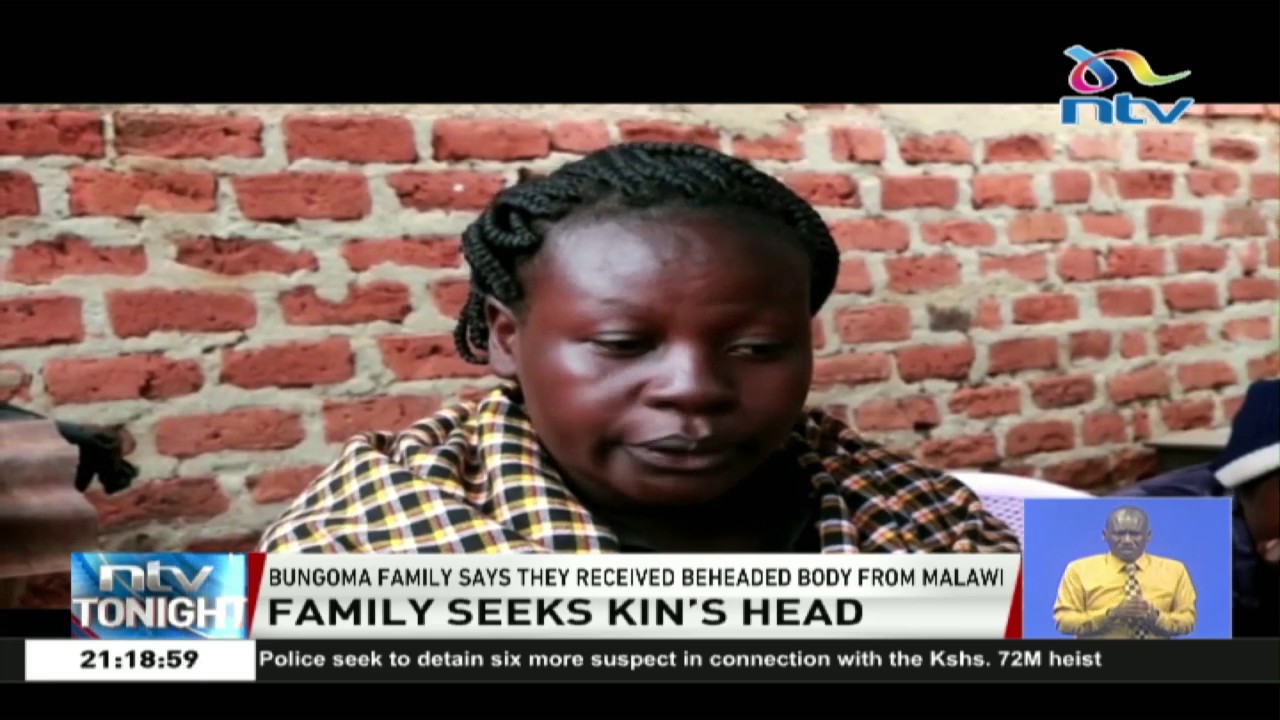