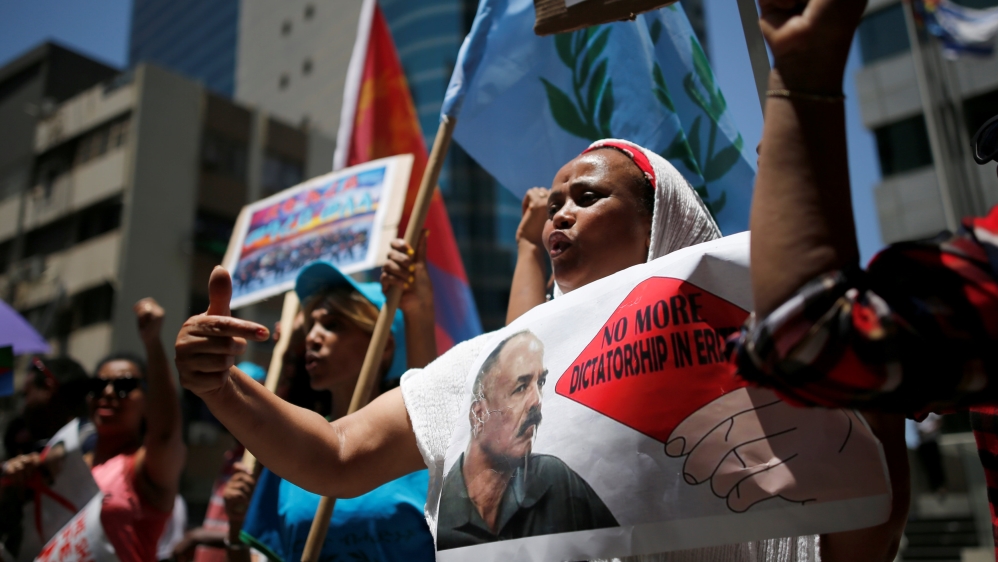 The United Nations rights council has called on the African Union to investigate Eritrean leaders over alleged crimes against humanity after a damning report by a UN commission.

In that report, the UN’s Commission of Inquiry (COI) for Eritrea said the government of President Isaias Afwerki had committed heinous crimes since independence a quarter-century ago, including the “enslavement” of 400,000 people.

Many of those abuses are allegedly linked to a harsh national service programme in the secretive Horn of Africa state, which for many is almost impossible to escape and which the COI compared to lifetime enslavement.

In a resolution that passed on Friday with consensus by the body’s 47 members, the Human Rights Council said it “strongly encourages the African Union to follow up on the [COI] report”.

The AU should set up “an investigation … with a view to examining and bringing to justice those responsible for violations and abuses of human rights identified by the commission of inquiry, including any that may amount to a crime against humanity”.

The AU, based in Addis Ababa, capital of Eritrea’s bitter rival Ethiopia, has no prosecutor or court system.

But the AU played a leading role in setting up a special court to prosecute former Chadian military ruler Hissene Habre, who was sentenced to life in May for war crimes and crimes against humanity over his 1982-1990 rule.

Rights groups and activists have welcomed the UN’s calls for an investigation into allegations against Eritrea.

Suleiman Hussein, chairman of the London-based Citizens for Democratic Rights in Eritrea, said the UN council’s resolution constitutes “a huge blow” to the Eritrean government.

“It is also a very strong message to those who operated with total lawlessness for so long and that it won’t be long before the days of impunity and the rule by terror come to an end,” he told Al Jazeera by email.

“I hope they now know that they cannot get away with a systematic and widespread abuse of this magnitude … which is rarely seen elsewhere in the world.”

Daniel Rezene Mekonnen, an Eritrean human rights defender, described the resolution as “fair enough”, but added that he hopes for more concrete measures in the future.

READ MORE: Everyday Eritrea – Resilience in the face of repression

“Overall, seen against the fierce diplomatic campaign of the Eritrean regime of the last four weeks, I believe the resolution we have now is fair enough in laying down the necessary ground work for tangible accountability mechanisms for crimes against humanity in Eritrea,” he told Al Jazeera.

Experts said that model could be replicated, including to avoid the involvement of the International Criminal Court in The Hague, which many African leaders have condemned for allegedly focusing excessively on the continent’s leaders.

The rights council resolution broadly endorsed the COI’s findings and urged Eritrea to resolve a range of systematic abuses.

Those include extrajudicial killings, torture and indefinite detention allegedly committed by people at the top of Isaias’s government.

Eritrea has rejected the COI’s findings.

Information Minister Yemane Ghebremeskel dismissed the resolution as “muddled” and “bereft of ethical [and] moral standards”.

“But, in an obvious exercise of political horse trading to mollify the US – the principal architect of the resolution – it ventures into some areas that are incompatible with the acknowledged flaws,” Ghebremeskel told Al Jazeera. 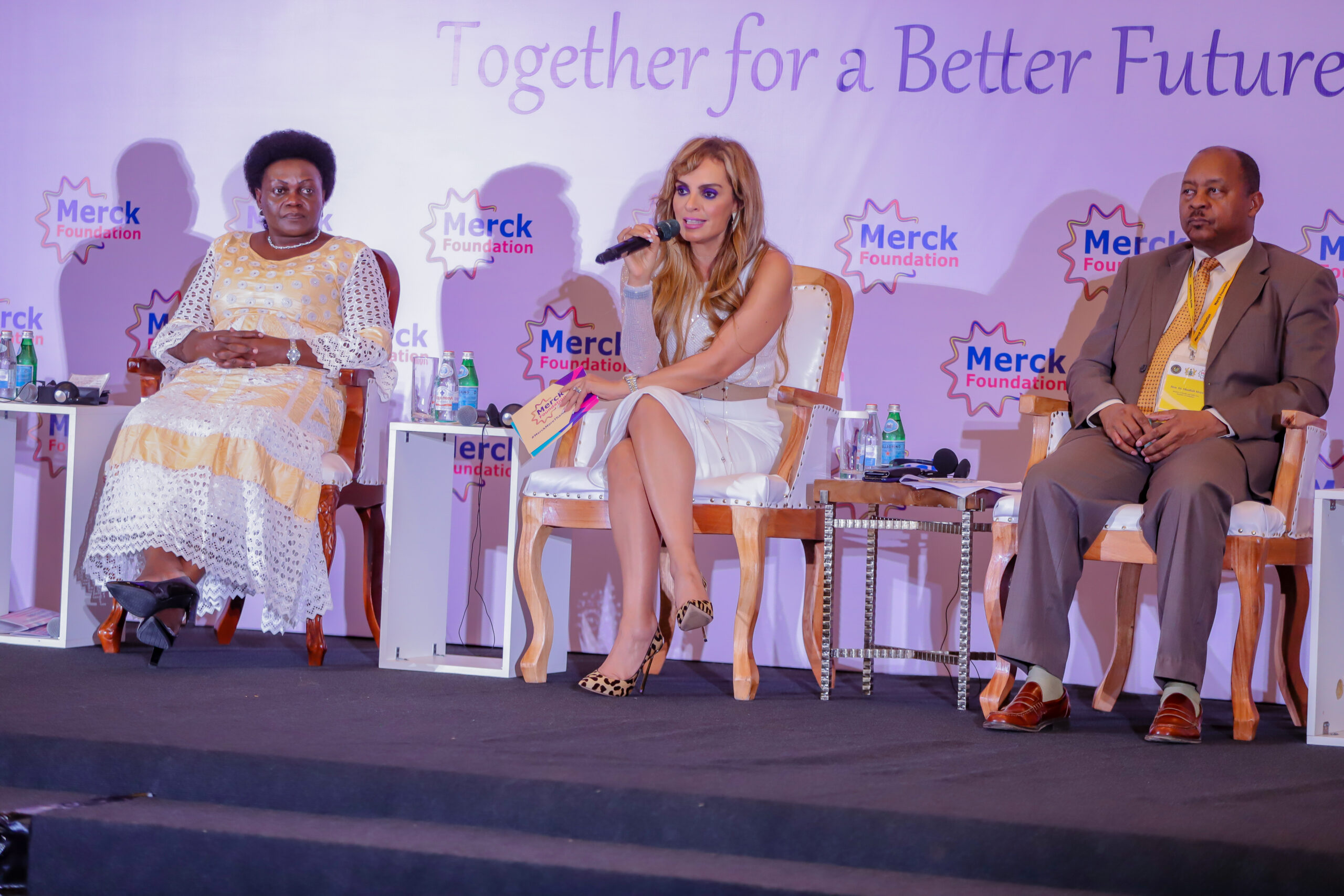