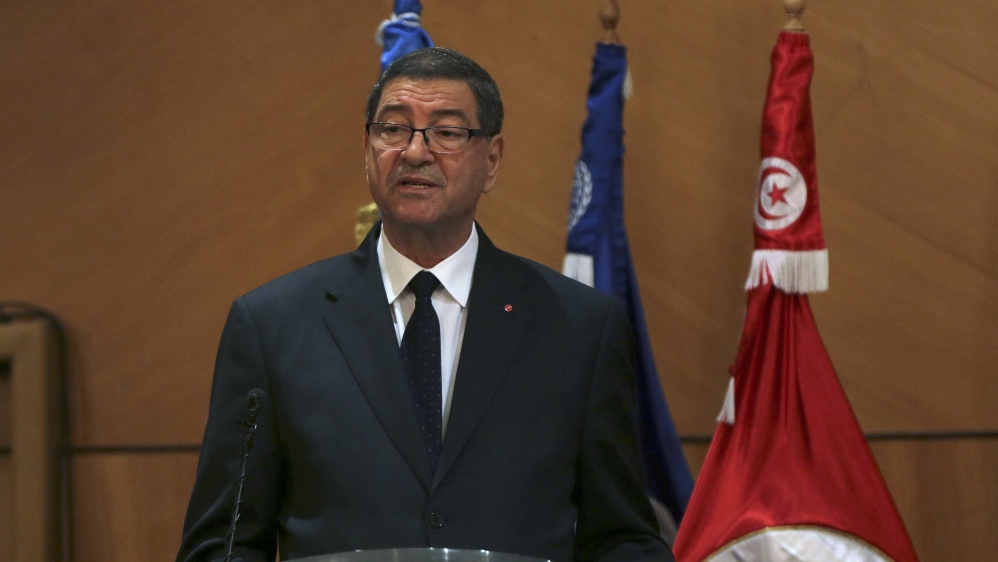 Members of the Tunisian parliament have gathered to take part in a vote of confidence on the future of Prime Minister Habib Essid, nearly a year and a half after his appointment.

Saturday’s session is expected to see Essid unseated, after several ruling coalition parties said last week that they would not renew their confidence in him.

“I’m quite aware that the vote will be against me,” Essid, 67, told parliament ahead of the planned vote.

“I didn’t come to obtain the 109 votes [needed to remain in office]. I came to expose things to the people and to members of parliament,” he said.

Essid has been under pressure to quit after President Beji Caid Essebsi called for a new unity government last month to push through reforms and calm social tensions over the country’s economic crisis, high unemployment and recent security issues.

“The prime minister was obviously surprised by the president’s proposal,” Youssef Cherif, a political analyst, told Al Jazeera from the capital, Tunis.

“Since then, the two sides began a mini ‘cold war’ – a war of words between the presidency and prime ministership.”

Under the constitution, if Essid lost the vote, he would be required to step down.

His coalition government is comprised of four groups, including Nidaa Tounes and the Ennahda party, the largest parliamentary force.

“There is an agreement between the parties and organisations on the need for change,” Ennahda chief Rached Ghannouchi said last week, according to a Reuters news agency report.

“Habib Essid will not be the new prime minister, and his government has become a caretaker government since the president launched his initiative,” he added

The ruling coalition parties hold more than 150 seats out of 217 in parliament.

Essid’s followers have condemned “pressure” from supporters of Hafedh Caid Essebsi, the president’s son, who is among the leaders of the Nidaa Tounes party.

If Essid steps down, some analysts say the political and economic crisis will only be prolonged.

“It’s not in the power of the PM to solve the economic crisis right now,” said Cherif, adding there is no clear candidate to assume the prime ministerial position.

“We are going towards a long series of negotiations of different political parties, figures, and this will make the current political crisis longer – for a few weeks, if not a few months.”

The country has been in a state of emergency since November 2015, when a suicide bombing, also claimed by ISIL, killed 12 presidential guards in central Tunis.

In addition to the security situation, nationwide unemployment stood at 15 percent at the end of last year.

Negotiations for the next prime minister are expected to start on Monday, according to Cherif.

The vote is the first of its kind in Tunisia’s history. The country has emerged as a political model for democratic change in the Arab world since the 2011 uprising that overthrew Zine El Abidine Ben Ali.

Protest in Burundi after UN decides to send police 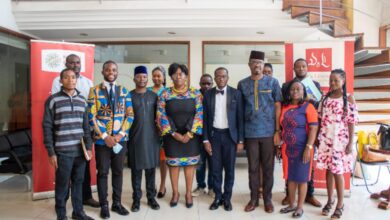