By Ignatius Ssuuna and Rodney Muhumuza *

KIGALI, Rwanda — Sudan’s President Omar al-Bashir arrived in Rwanda on Saturday to attend a summit of African leaders, defying an international warrant for his arrest after public assurances from Rwandan leaders that he would not be arrested.

The African Union summit on Sunday is expected to discuss the continent’s uneasy relationship with the International Criminal Court, which some say unfairly targets Africans.

Ahead of the summit, some African countries renewed efforts to quit the ICC en masse despite the opposition of some countries like Botswana. Nigeria, Senegal and Ivory Coast have been pushing back as well in recent days.

Ugandan President Yoweri Museveni has led growing criticism of the ICC, calling it “useless” during his inauguration in May, an event that al-Bashir attended.

Some countries want a separate African court with jurisdiction over rights abuses.

“Withdrawal from ICC is entirely within the sovereignty of a particular state,” Joseph Chilengi, an AU official, told reporters Saturday.

Al-Bashir is wanted by the ICC for alleged atrocities in the country’s Darfur region.

He should be at the ICC answering to charges that include genocide, “not persisting in this game of cat-and-mouse with the court,” Elise Keppler of Human Rights Watch said Saturday night.

“Africa doesn’t support criminals, but when justice is involved with a lot of politics we take a pause to separate the two,” Mushikiwabo told reporters.

United Nations chief Ban Ki-moon, who is attending the summit, has called for an arms embargo. 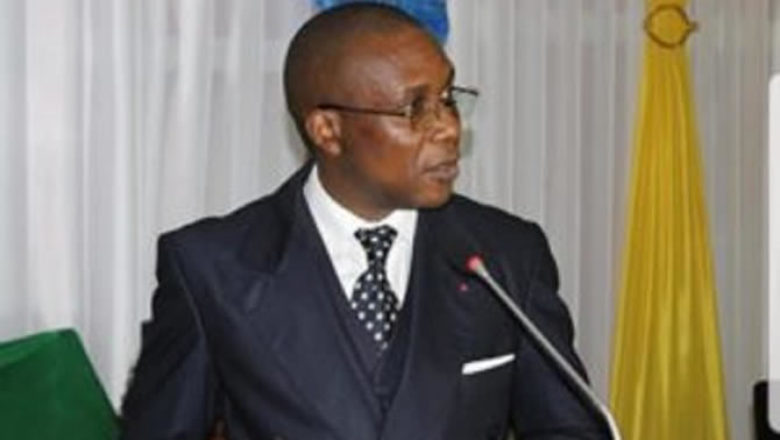