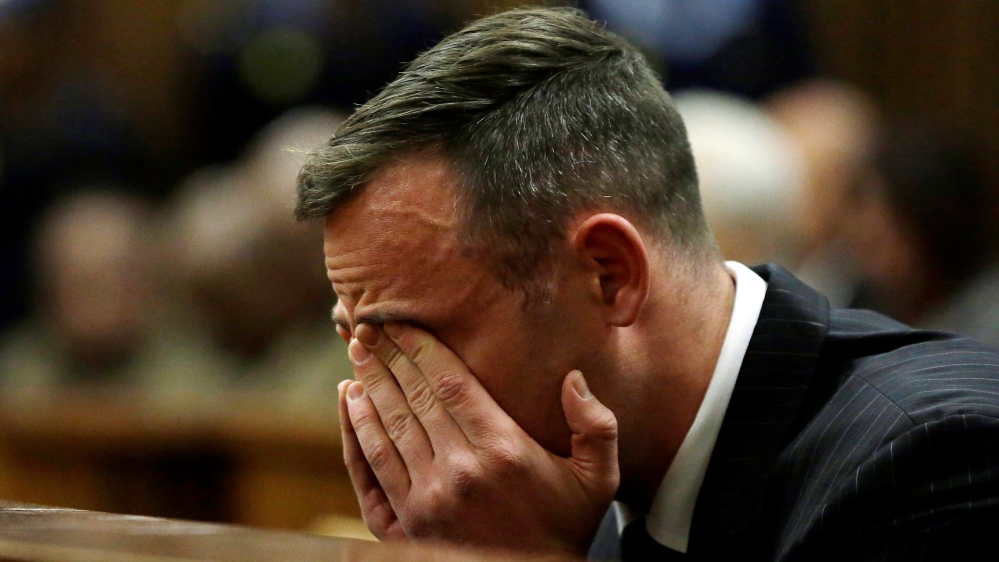 Disgraced Paralympian Oscar Pistorius will learn how long he will spend in jail when a judge sentences him for murdering his girlfriend Reeva Steenkamp three years ago.

Pistorius, who will face high court on Wednesday, was freed from prison in the South African capital Pretoria last October after serving one year of a five-year term for culpable homicide – the equivalent of manslaughter.

But an appeals court upgraded the conviction to murder, which has a mandatory sentence of 15 years.

Due to his time already spent in jail and mitigating factors such as his disability, he could be given a lesser term.

Pistorius, 29, shot Steenkamp in the early hours of Valentine’s Day in 2013, claiming he mistook her for a burglar when he fired four times through the door of his bedroom toilet.

“It is very difficult to predict what sentence it is that will be imposed … This a fairly unique situation,” Stephan Terblanche, a law professor at the University of South Africa, told the AFP news agency.

Legal expert Llewellyn Curlewis, chair of the Law Society of the Northern Provinces, said that he expected a sentence of between 11 and 14 years.

‘Pay for his crime’

Wednesday’s sentencing may also not be the end of the saga, as Pistorius or the state could launch a final round of appeals against the length of the prison term.

Judge Thokozile Masipa, who heard the original trial, will deliver the sentence three weeks after a court hearing that marked another episode of high drama in the long-running case.

Then, Pistorius, sobbing heavily, hobbled on his stumps across the courtroom to demonstrate his physical vulnerability as his lawyers argued he should not return to jail on account of his anxiety disorder and depression.

But prosecutor Gerrie Nel argued that the double-amputee sprinter should be given a lengthy jail term as he failed to show any remorse for the murder.

Nel also criticised Pistorius for filming a recent television interview, despite claiming to be too unwell to give evidence in court.

In the interview – his first since the killing – Pistorius said that he believed Steenkamp would want him to devote his life to charity rather than return to prison.

Steenkamp’s father 73-year-old Barry broke down during his testimony at the sentencing hearing as he called for Pistorius to “pay for his crime” of murdering Reeva, a model and law graduate.

Pistorius, who pleaded not guilty at his trial in 2014, has always denied killing Steenkamp in a rage, saying he was trying to protect her.

The Supreme Court of Appeal in December ruled that Pistorius was guilty of murder, irrespective of who was behind the door when he opened fire with a high-calibre pistol he kept under his bed.

If jailed on Wednesday, he would likely return to the hospital section of Kgosi Mampuru II prison in Pretoria, separated from regular inmates.

Pistorius – who was born without calf bones – had his legs amputated below the knee when he was just 11 months old so he could be fitted with prosthetic legs.

Since his release, Pistorius has lived under restrictions at his uncle’s mansion in Pretoria.

He became the first Paralympian to compete against able-bodied athletes at the 2012 London Olympics. 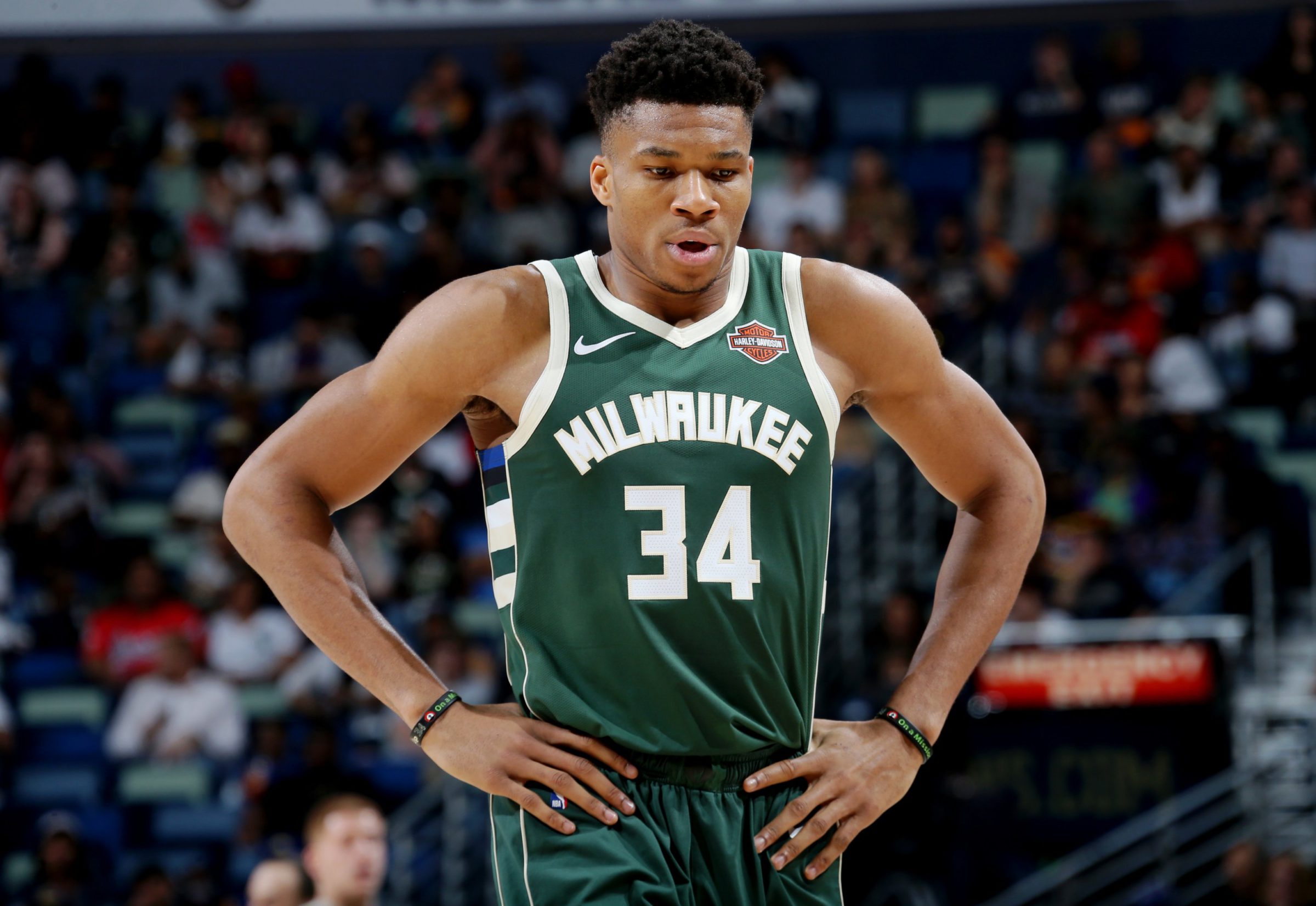 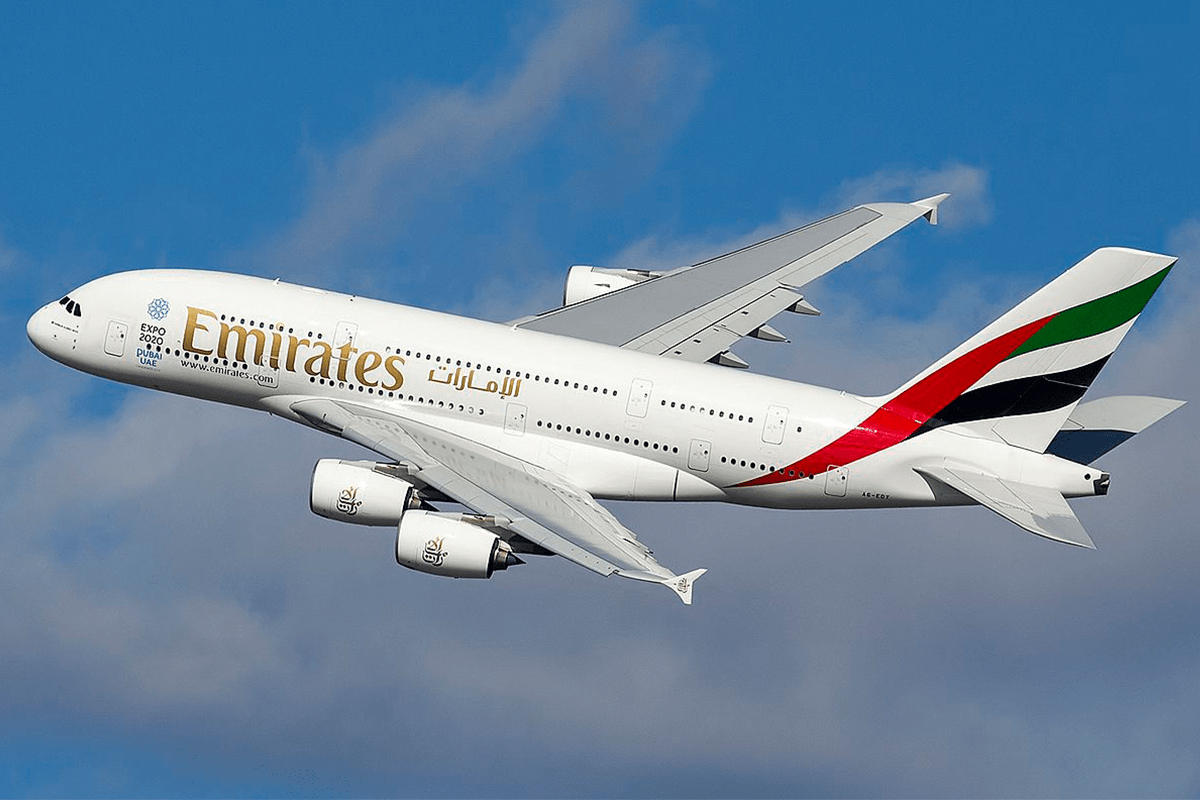