When Moocs – “massive online open courses” – first launched a few years ago they offered the prospect of unfettered expansion for higher education.

These online courses promised to enable universities to reach would-be students in the most inaccessible and deprived parts of the planet.

But the sustainability of Moocs has come under question – and a new generation of more carefully targeted distance learning courses have entered the arena.

These post-Mooc courses are typically not as “massive” as Moocs, nor quite as “open”.

And they are not only coming from the elite academic institutions of the West, but from ambitious tech-savvy operators in emerging economies.

For example, last month the Massachusetts Institute of Technology launched a 12-week course in Future Commerce, with more than a thousand students paying $2,300 (£1,730). Another 600 students are already in the queue for the next run of this course in August.

They’ve signed up to an MIT course, they’ll get an MIT-branded certificate. But it’s possible they might never realise that the course has been designed, built and managed by MIT in collaboration with a company thousands of miles from the US.

The company is GetSmarter, based in Cape Town, South Africa.

Founders, brothers Rob and Sam Paddock, are part of a new breed of academic entrepreneur.

The company grew out of a project to help their father, a property lawyer who lectured at the University of Cape Town, to extend his teaching to professionals who had no chance of attending lectures.

They were aware of a massive hunger among African professionals for expert, high-quality “up-skilling” – especially in fast-changing fields of IT, commerce, law and accounting.

“We talked to UCT [University of Cape Town]. It was hard work convincing them but eventually they agreed to run a trial,” said Rob Paddock.

The pilot short courses they developed were marketed under the UCT banner, and provided successful students with a certificate from one of Africa’s top higher education institution.

The results for those first students were “so good that the UCT people said, let’s do more”.

GetSmarter now has 350 employees and wants to expand into international markets.

“There’s a South African mentality, that makes me quite sad,” Rob Paddock said. “It’s that we need to learn from the world… that all the innovation needs to come from the outside, in.”

“I believe we undervalue ourselves”.

But the lower value of the South African economy, with its weak currency and lower cost of living, has actually worked to the advantage of these educational technology start-ups.

“We have a real competitive advantage,” Rob Paddock said. Cape Town is much cheaper. “We can attract the right world class talent. But we get the same skills five to seven times cheaper than in the UK or US.”

It means they can offer courses at a much lower cost than the big business schools, and yet still make a profit for themselves and the partnering institutions.

As well as working with MIT. GetSmarter is developing short online courses with the University of Chicago, and, according to Rob Paddock, is close to reaching an agreement with a “top tier university in the UK”.

Prof Pentland was enthusiastic about an approach which he felt added the human-to-human interaction missing from many online courses.

“In many Moocs, you’re by yourself,” he said. “With the GetSmarter model there’s a teaching support person for every 25 or 30 students.”

These are the “course coaches”, typically recruited from counselling or psychology backgrounds. Based at the HQ in Cape Town, they track each of their assigned students’ progress via a “dashboard”, and intervene to praise or encourage whenever necessary.

As important, from Prof Pentland’s point of view, was the ability to foster peer-to-peer interaction.

“If you look at executive education at any leading business school, you have lectures, but you also have these things they call table exercises, which are the students talking with each other, asking each other ‘what does this mean?’, bringing their own experience into play, getting to know each other.

“All this makes it a much richer experience,” Prof Pentland said. That means “the same material works a lot better, they have a much higher retention rate, and deeper understanding”.

They have a high course completion rate for online study – well over 90% across all their courses.

The courses generate massive amounts of data – every mouse-click, every student or tutor interaction, is recorded, everything is assessed. MIT, as the client, also gets this data, and Prof Pentland is excited at the prospect ultimately of publishing the findings.

“Once we really understand this, everyone will be able to pick it up. There will be different models, for profit and not,” he said. “The idea is to go beyond the Mooc, to a model where people work together and learn. And then to implement it in open source.”

He was not surprised that the impetus should be coming from South Africa or Asia rather than the US or Europe.

“It’s in countries like South Africa where you have the biggest distance problems. There are smart people all over, and they tend to respond to the problem at hand.”

Exactly what will emerge in five years time from these developments – and whether, as some predict, artificial intelligence will play a key role, is anyone’s guess. Rob Paddock and Prof Pentland suggest real live humans will always have a place.

Demba Ba: Ex-Chelsea striker will not retire after injury in Chinese Super League 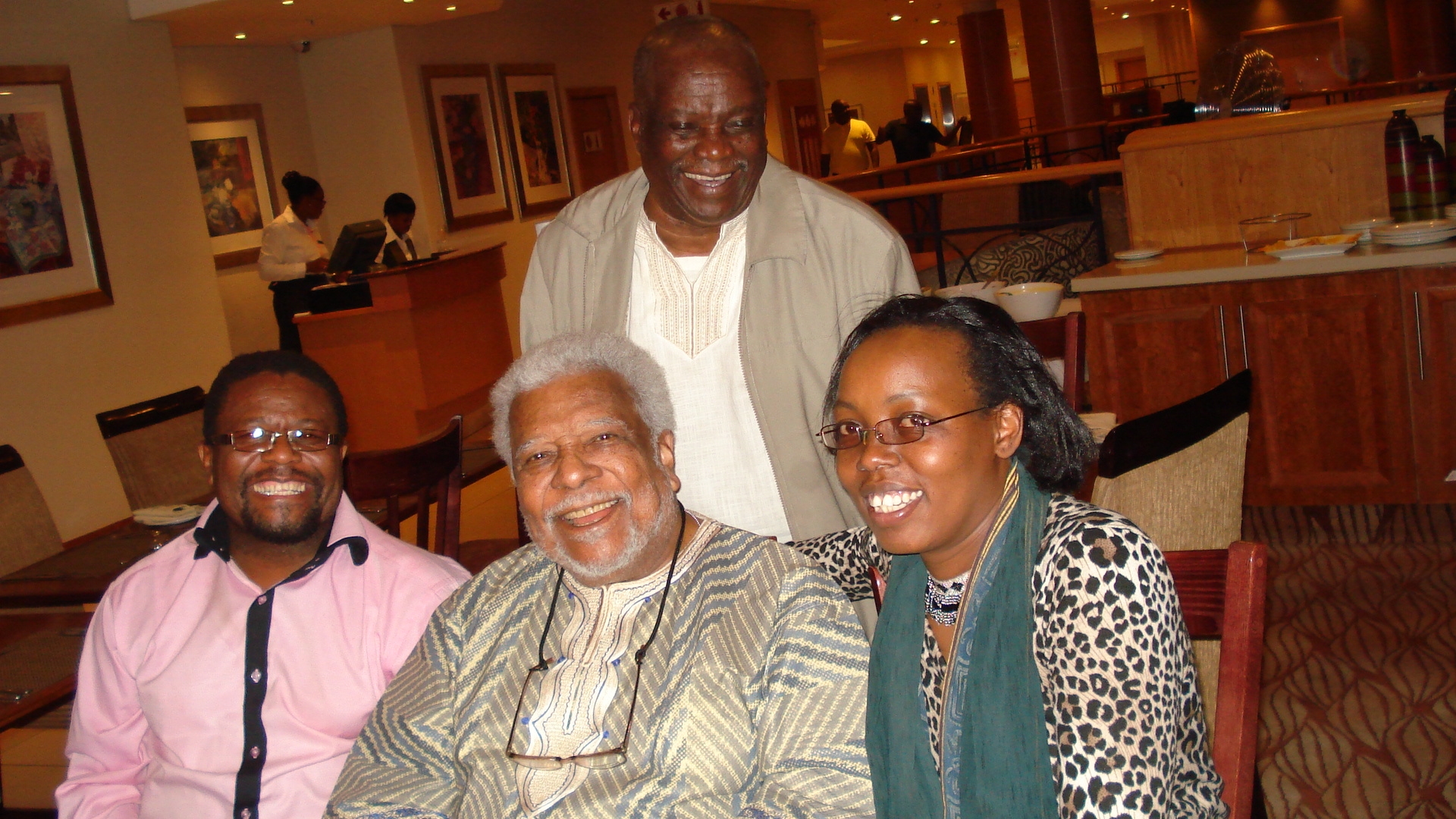 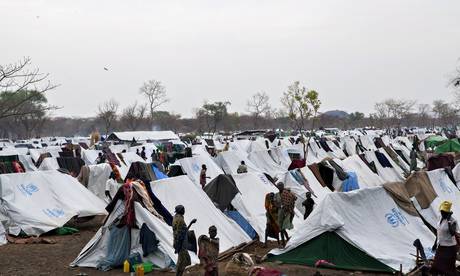