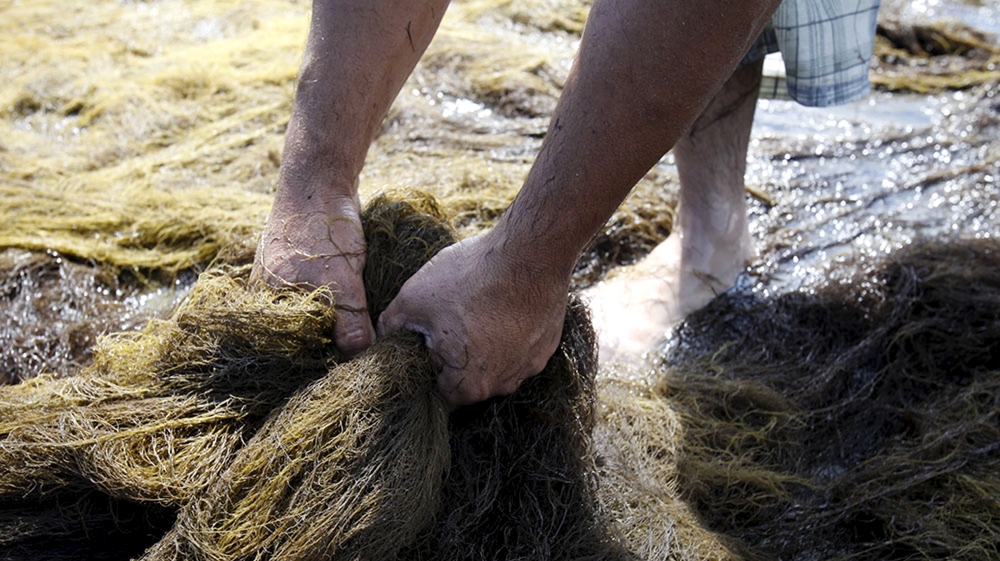 Scientists are stuggling to find the reason behind massive deposits of seaweed along Sierra Leone’s beaches, seriously affecting the country’s fishing and tourism industries.

The seaweed, which is not toxic but does carry a foul smell, can get tangled up in nets, making it harder for fishermen to get their daily catch and earn a living.

They hope to get some kind of assistance from the government.

Those selling the fish have also been hit hard.

“It’s affecting me a lot because I’m having trouble supporting my family, I am struggling to pay things like my kids’ school fees,” fish seller Michaela Kargbo said.

“I have two small kids and I need more money to take care of my family.”

Professor Percival Showers has been doing research on the seaweed invasion. He says it may be coming from the Sargasso sea in the north Atlantic Ocean.

“We’re still pursuing the issue and its origin,” he said. “We’re still trying to know exactly what caused it but I’m sure it’s related to climate change.”

The ocean’s warmer temperatures and faster intensity of currents could play a role in the massive deposits.

The seaweed has covered Sierra Leone’s beaches since 2011. It happens every year during the rainy season which can last about six months.

Other beaches in West Africa are facing the same problem, as well as in the Caribbean and Mexico.

Some countries already use it as fertiliser or to feed animals. It can also be used as a source of energy.

Sierra Leone’s environmental protection agency, or EPA, is still trying to figure out exactly what to do about the situation.

The agency plans to head to Liberia next month for an international conference to discuss ways on how to better manage the seaweed.

“The ministry of energy is also working with EPA and other private stakeholders to see if it can be converted into biofuels. That’s the stage we are at now,” Haddijatou Jallow, EPA’s executive chairperson, said.

As scientists race to find the explanation for the blooms, the locals in Sierra Leone are desperately trying to clear the debris.

HOW FOREIGN INTERVENTION CAN SAVE SOUTH SUDAN FROM ITSELF 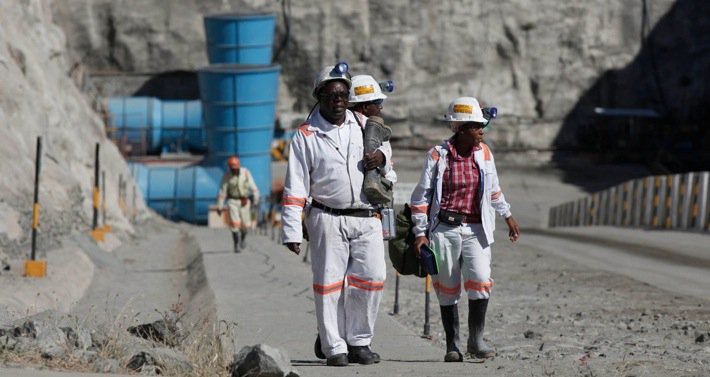 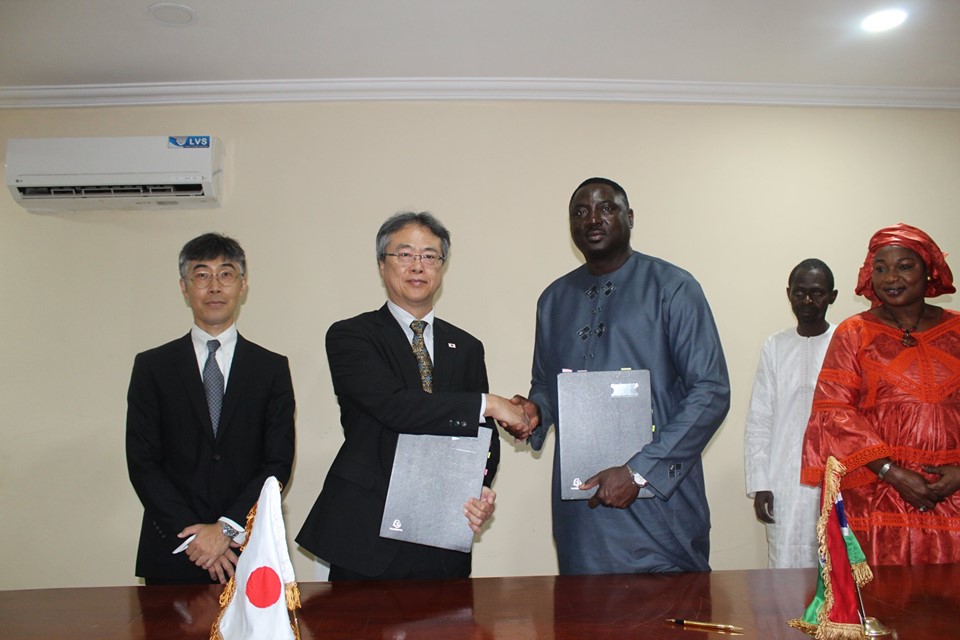