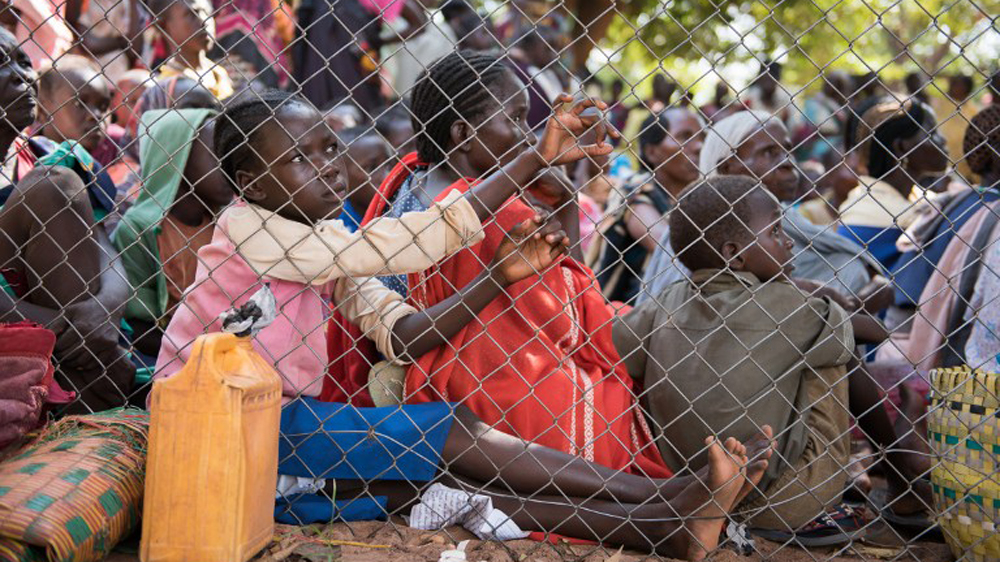 South Sudan’s vice president and former rebel leader Riek Machar has no plans for an immediate return to Juba, his supporters said on Friday, accusing his rival President Salva Kiir of trying to oust or even kill him.

Machar has not been seen in public since he left the capital after days of intense fighting this month between rival troops that left over 300 people dead and threatened to torpedo an already shaky 2015 peace deal.

Kiir had appealed on Thursday for Machar to return to Juba and work together towards rebuilding peace, pledging to guarantee his safety.

“There is no point to come back to be assassinated,” Machar’s spokesman Goi Jooyul Yol told AFP, speaking from the Ethiopian capital Addis Ababa.

“Dr Machar is still being hunted around Juba,” he said, adding that “we don’t trust” Kiir’s security pledge.

“He has killed the peace agreement. The only way forward is a neutral force,” the spokesman insisted.

Al Jazeera’s Hiba Morgan reporting from the South Sudanese capital said all was not well in the vice president’s camp.

“Machar’s camp here in Juba seems to be rallying to replace him with his former chief negotiator during the peace talks, Taban Deng. Taban Deng is here in Juba and it appears there is some kind of a split in Machar’s camp.” Morgan said.

Kiir has rejected a proposal by the African Union to deploy a robust protection force in South Sudan and is also against beefing up the mandate of the UN peacekeeping mission UNMISS.

But Machar’s movement, known as the SPLM/A (IO), is in favour of a independent force.

“This is because South Sudan has no national armed forces, no national security agency. The existing armies are all partisan and ethnic in character,” it said in a statement.

The SPLM/A (IO) statement reaffirmed the group’s support for Machar’s leadership and denouncing what it said were government efforts to replace him with Taban Deng Gai, who was the chief negotiator for the former rebels during the peace talks.

Any attempt to change Machar’s role as chairman and commander in chief of the SPLM/A (IO) “is totally rejected”, the statement said.

“It will deal a devastating blow” to the government of national unity and the August 2015 peace accord which aimed to end a near two-year civil war in the world’s youngest nation.

The statement called on the government “to cease with immediate effect their ongoing military attempts to hunt down and kill (Machar) in their vain hope of installing Taban Deng Gai as the first vice president”.

“Salava Kiir can appoint him (Taban Deng Gai) first VP. That up to him. But he cannot (make him) chairman of the SPLA/IO,” said Goi Jooyul Yol.

Juba was rocked by days of heavy fighting in early July between government forces and fighters loyal to Machar which erupted as he was meeting Kiir in the presidential palace.

Refugees on the rise

More than 8,300 refugees fled violence in war-torn South Sudan and crossed into neighboring Uganda in a single day this week, setting a one-day record for this year, United Nations officials said on Friday.

The refugees, nearly all women and children, were escaping stepped-up fighting between forces loyal to South Sudan’s president and those loyal to its former vice president, the UN High Commissioner for Refugees said.

This week more than 26,000 South Sudanese traveled south to Uganda, pushing the limits of humanitarian groups working in the region, UNHCR said.

“At the moment humanitarian organizations are coping, but just about,” Charles Yaxley, a UNHCR spokesman, told Reuters from Kampala.

Some 10,000 refugees are staying in the Ugandan border town of Elegu in a compound equipped to hold 1,000 people, Yaxley said.

Another Ugandan site in Kuluba has more than three times its capacity, with more than 1,000 refugees, UNHCR said.

The government of Uganda is considering opening new settlement sites for refugees in the northern West Nile region, Yaxley said.

More than two years of ethnically charged fighting, triggered when President Kiir fired Vice President Machar in 2013, has killed more than 10,000 people and forced more than two million others to flee their homes.

Why identity verification matters for mobile operators in Africa 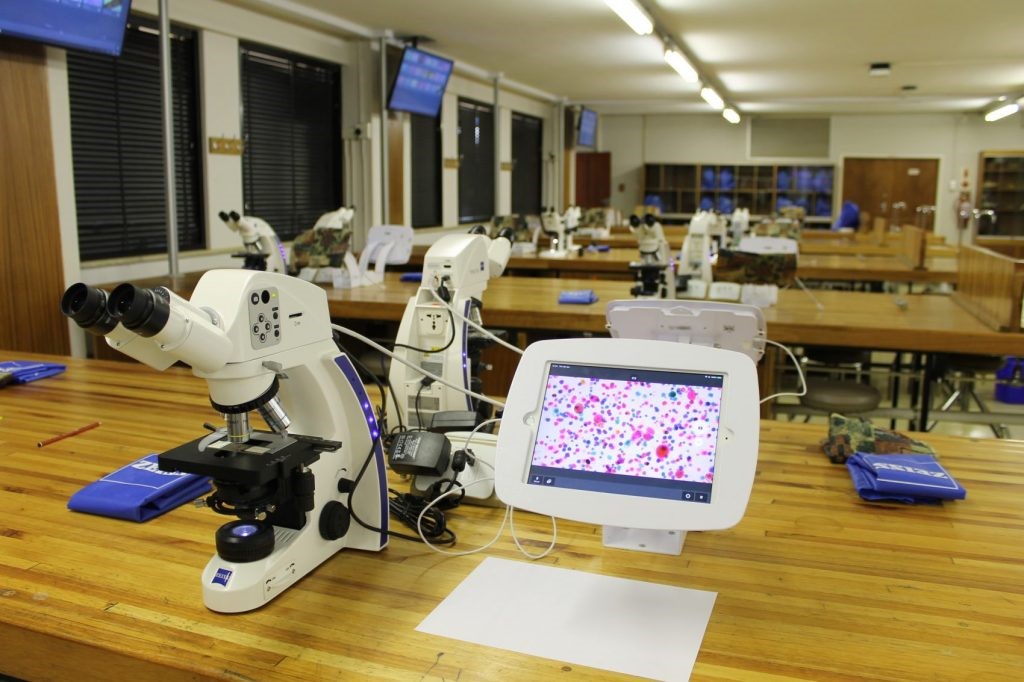