DURBAN, South Africa, 20 July 2016,-/African Media Agency (AMA)/- On July 21, 2016, alongside the 21st International AIDS Conference in Durban, South Africa, the U.S. President’s Emergency Plan for AIDS Relief (PEPFAR), the UN Secretary-General’s Special Envoy for Health in Agenda 2030 and Ventures Africa, will debut Treatment For All: Our Lives, Our Stories, a documentary film that captures the deeply personal narratives of three African protagonists as they explore the impact of HIV on their lives and detail the wider ecosystem that supports access to treatment. A worldwide premiere of the film will take place at 9:00am SAST at the U.S. government exhibition booth at AIDS 2016, and will feature an engaging dialogue on treatment expansion as a key tool in the global HIV/AIDS response between Ambassador Deborah L. Birx, U.S. Global AIDS Coordinator and U.S. Special Representative for Global Health Diplomacy, and Uzodinma Iweala, Founder and CEO of Ventures Africa. This dialogue will also be live-streamed on Facebook Live.

Treatment for All: Our Lives, Our Stories chronicles the HIV epidemic as told through unscripted monologues of people contemplating themselves, HIV, and treatment in relation to crosscutting themes such as happiness, mortality, relationships, stigma and work. This is the second film to support the #TreatmentforAll campaign, a global movement launched on the eve of World AIDS Day 2015 to bring an end to the AIDS epidemic by scaling-up access to treatment for all people diagnosed with HIV. #TreatmentforAll calls on countries to prioritize the adoption of key policies and provide high-quality implementation to support the collective vision of treatment for all people living with HIV. The movement’s shared goal is to ensure treatment for 28 million people by 2020.

“Achieving treatment for all would be a game changer in ending the epidemic by 2030,” said Ambassador Deborah L. Birx. “PEPFAR is supporting partner countries in rapidly adopting and implementing the 2015 WHO guidelines for “Test and START” and more efficient service delivery models. Together, we can save and improve millions of lives.”

#TreatmentForAll was launched in response to the World Health Organization’s (WHO) landmark HIV treatment guidelines, which for the first time called for everyone infected with HIV to be treated immediately. According to the Joint United Nations Programme on HIV/AIDS (UNAIDS), nearly 37 million people are currently HIV-positive, and of those only 17 million are currently on treatment. Treating all is key to ending the epidemic, and can be done with a more efficient use of existing resources and critical policy changes in high HIV burden countries. Together, by prioritizing and fast-tracking treatment, the world can collectively aim to support the shared vision of 28 million men, women and children on treatment by 2020. According to projections, this would reduce the number of new AIDS-related deaths and HIV infections by nearly 50 percent.

“We have been at war with HIV/AIDS for over three decades now, amounting to millions of unnecessary deaths and affecting millions more. It is morally reprehensible to delay the delivery of treatment to all people suffering from the virus, particularly as we have the funding to provide all with treatment” said Ray Chambers, the UN Secretary-General’s Special Envoy for Health in Agenda 2030 and for Malaria. “It is our collective responsibility to heed this call and provide treatment for all now.”

Recent momentum has set the path toward achieving #TreatmentforAll. A total of 22 countries have already adopted the 2015 World Health Organization Guidelines recommending that all people living with HIV be treated immediately, and many more countries have announced their intention to adopt these Guidelines by the end of 2016.

“The way we speak about the epidemic is crucial in framing how the public at large, patients, health care providers and policy makers unite to find solutions to a problem that has been with us for so long,” said Uzo Iweala, Founder and CEO of Ventures Africa. “We have come so far in the last ten years and it is clear that improving access to treatment is key in changing the local and global narratives around HIV and AIDS. Treatment for All: Our Lives, Our Stories is a short film that in looking at how narratives change when treatment becomes available also seeks to change the way that we view HIV/AIDS in the twenty-first century.”

#TreatmentForAll is one of the first movements to join Facebook’s internal social good initiative, Global Causes. Global Causes is a Facebook-wide program with an array of social good activities and serves as an opportunity for people to connect with each other over causes they care about, volunteer in local communities and educate and train nonprofits on how to use the Facebook platform and solutions most effectively.

The U.S. President’s Emergency Plan for AIDS Relief (PEPFAR) is the U.S. government initiative to save the lives of those affected by HIV/AIDS around the world. This historic $70 billion commitment is the largest by any nation to combat a single disease internationally, and PEPFAR investments also help alleviate suffering from other diseases across the global health spectrum. PEPFAR is driven by a shared responsibility among donor and partner nations and others to make smart investments to save lives. For more information about PEPFAR, visit www.PEPFAR.gov, www.twitter.com/PEPFAR, or www.facebook.com/PEPFAR.

Ray Chambers serves as the UN Secretary-General’s Special Envoy for Health in Agenda 2030 and for Malaria. In these roles, Mr. Chambers is tasked with guiding a seamless transition from the Millennium Development Goals (MDGs) to the health-related goals of Agenda 2030 for Sustainable Development by providing support to key stakeholders invested in health around the world. For more information, visit www.healthenvoy.org.

Ventures Africa is a Lagos, Nigeria based online platform dedicated to telling stories about an evolving Africa. With a focus on policy, business, innovation and culture we report and create stories that reshape the way Africans think about the world and the way the world thinks about Africa. For more information, visit www.venturesafrica.com

The post Powerful Documentary Launched at International AIDS Conference to Highlight Gains and Challenges in Providing Treatment for all People with HIV/AIDS appeared first on African Media Agency. 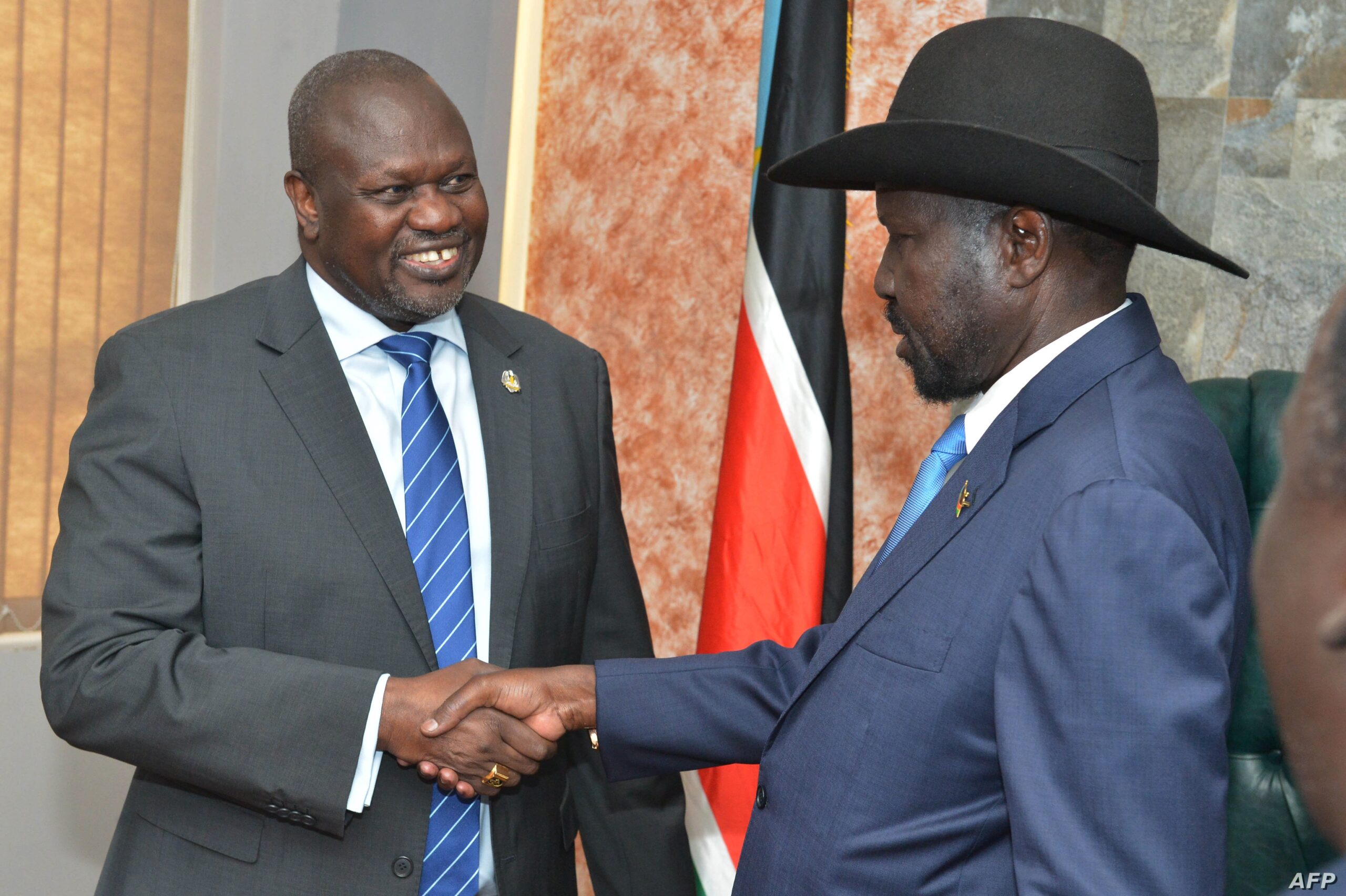 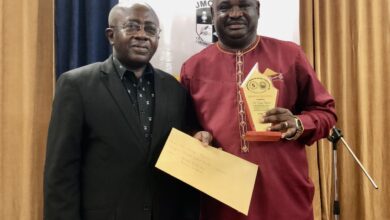 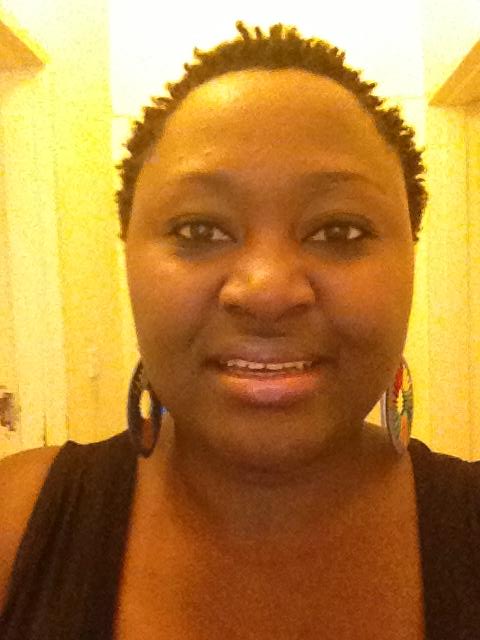